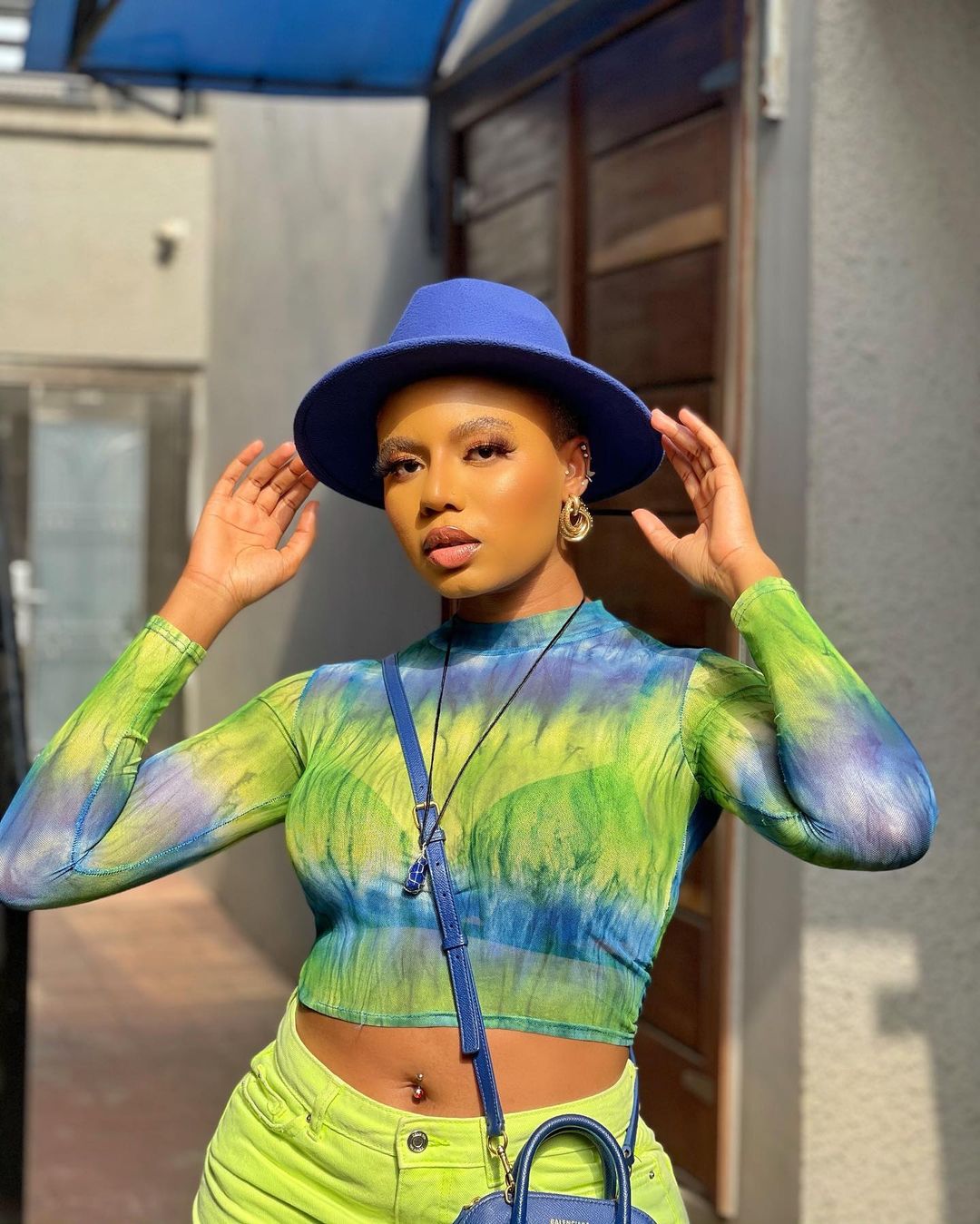 TV host and actress, Nancy Isime has reacted to the allegation that she is dating a married man.

The media personality, while addressing the claims in a post on her Instagram Story, queried those who love to tie the success of a woman to ‘prostitution’.

She revealed that the married man in question was the sponsor of the season 3 edition of her show.

Her post read, “If you’re a Nigerian woman with plans to be successful, please add these names to your plans, so, it doesn’t surprise you when it happens, Ashawo, Olosho.

“I knew the breaking news was coming. There has been too much positive news about me online and not many people like that.

“Since we cannot sue a faceless account, we at least deserve concrete proof of the allegation laid.

“Dig it all up, let us see and not just resort to calling names and trying to bully me into silence out of fear.”

Nancy insisted that she wouldn’t be bullied but would continue to stand by her truth.

Once your name drives traffic, the propaganda begins with or without evidence.

“But listen, I refuse to be bullied by patriarchy! Sad part is I haven’t even scratched surface yet. God just started with me.”

In this article:Entertainment, Nancy Isime, News