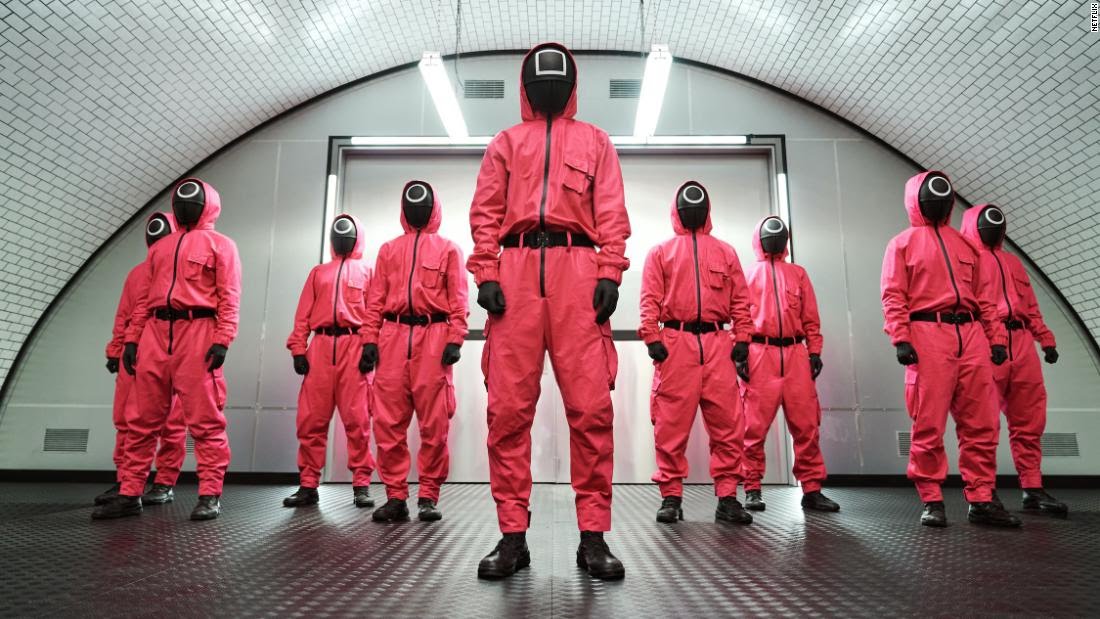 “Squid Game” is officially coming back for a second season.

Netflix announced on Sunday that the wildly popular South Korean show is green lit for a second season.

The movie, “Squid Game” is a fictional drama from South Korea in which contestants who are desperately in need of money play deadly children’s games to win cash prizes.

Seong Gi-hun, the main protagonist of “Squid Game,” is a divorced gambler who entered the contest for the big money.

“The man in the suit with ddakji might be back,” he wrote, referring to the mysterious salesman who recruits desperate players to the game show.

The letter also said viewers will be introduced to Cheol-su, the “boyfriend” of the show’s infamous animatronic doll, Young-hee.

“It took 12 years to bring the first season of Squid Game to life last year,” Hwang said in the letter. “But it took 12 days for Squid Game to become the most popular series ever.”

“As the writer, director and producer of ‘Squid Game,’ a huge shout out to fans around the world. Thank you for watching and loving our show.”

Hwang’s statement continues by teasing a bit of the story for the follow-up season, revealing that protagonist Seong Gi-hun (Lee Jung-jae) and the masked antagonist the Front Man (Lee Byung-hun) will both return.

The man in the suit with ddakji might be back,” Hwang writes, before also stating that the boyfriend of Young-hee, the gigantic killer animatronic doll that introduces viewers to how deadly the game is, will be introduced.

Join us once more for a whole new round.

Hwang had confirmed last year that he would make a second season of the show. “There’s been so much demand, love and attention for a season two,” he said. “So I feel I have no choice but to make a season two.”