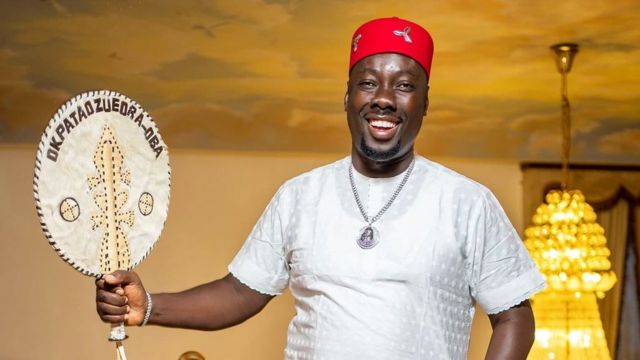 Social media has been on fire for days now as Obi Cubana has been trending after the abundant display of luxury on the occasion of his late mother’s funeral and burial ceremonies.

As noted by The Nation, Obi Cubana lost his mother in December 2020 and recently had her immortalised with a pendant and neckpiece worth $100,000, succeeded in announcing his village to the world.

Here are 15 Things you should know about Obi Cubana:

In this article:Lifestyle, Obi Cubana