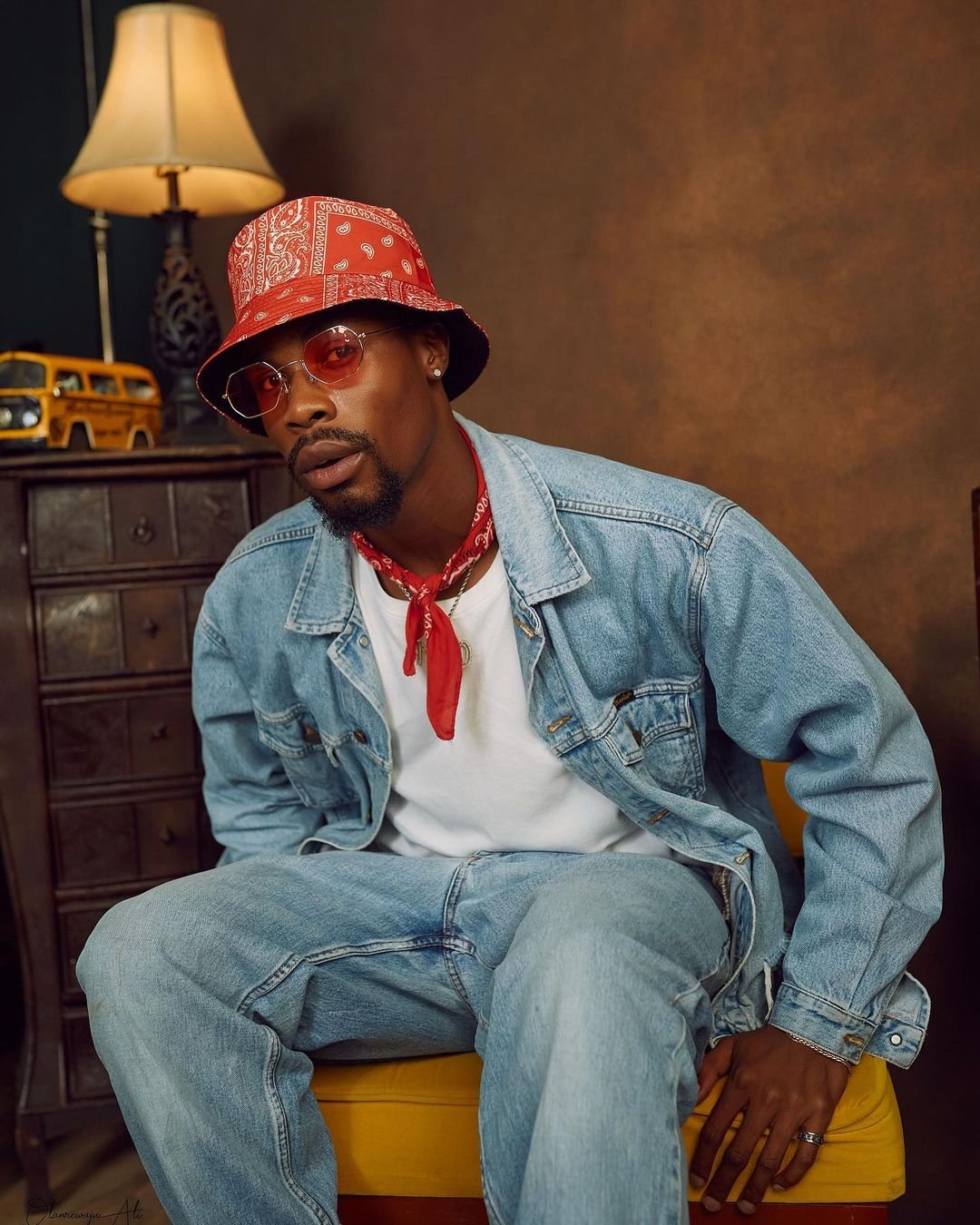 If you’re a fan of Big Brother Naija, you’ll acknowledge that Neo has been a ‘Fashion Guy’ right from the BBNaija house. He slew his lewks so perfectly that he earned the ‘drip lord’ title in the house.

After leaving the house, his style has upgraded from good to better and it’s high time we arrest him on GlamCityz.

As fashion keeps changing, is his ‘better’ enough? If there is one thing Neo is sure to do every time he steps out is to wear statement pieces like a classic jacket, designer shoes or a fabulous two-piece, but there are some issues with the way he styles himself.

Talking about his style, Neo is known for his colour coordination. It’s like a regular pattern for him not to go too loud, making his looks regular.

He has this constant look of baggy shirts, shorts, sneakers, round neck tees, sweatpants, jerseys and so on. Well, we can say that’s a Neo style.

He isn’t doing anything wrong, but he isn’t doing the right things either. It is not an outright fashion mistake, but he doesn’t deserve accolades either.

But, if we are to talk about his poses, he is one of the best to imitate. He slays his poses accurately and there is no red flag… at least not from my point of view.

To make his outfits give a ‘head-turning’ look his poses are just on point.