The 30-year-old Nigerian singer and songwriter, is the new Puma x JD ambassador for the relaunch of the Puma Suede Classics range. 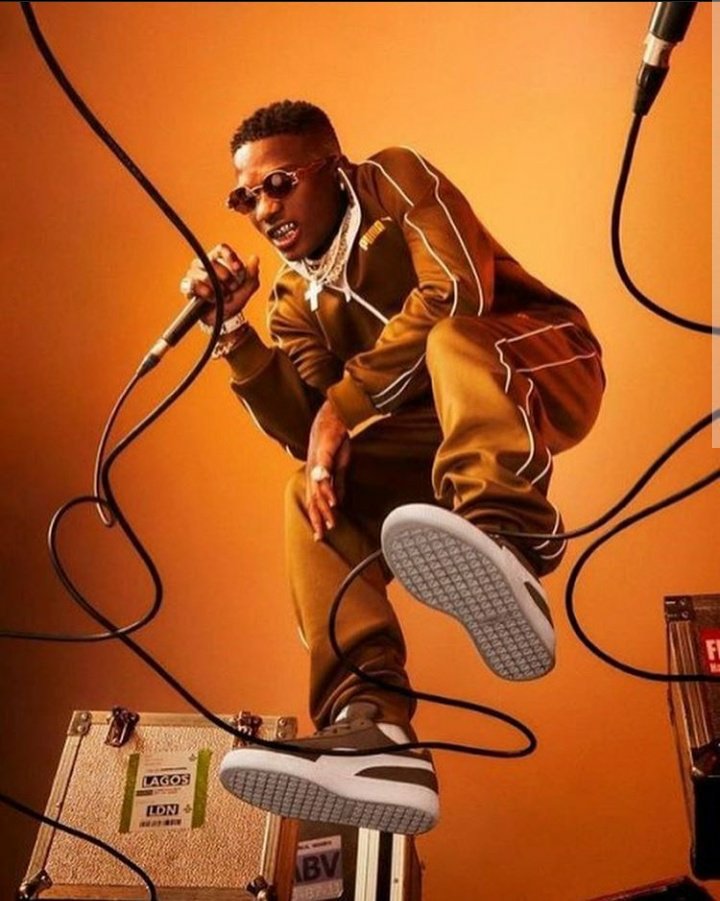 On the collaboration Wizkid said :

‘It’s an honour to be the face of the new JD x Puma Suede Classics campaign. Puma is a brand I’ve loved and respected growing up, and so the decision to become and Ambassador felt completely natural. The Puma Suede is a classic shoe that can be worn by anyone at any age and I think my fans will really connect with that.’

The Puma Suede was first released in 1968 and has been a popular style for the brand ever since, which is why they wanted to enlist an artist known for mixing sounds from around the globe for the new campaign. 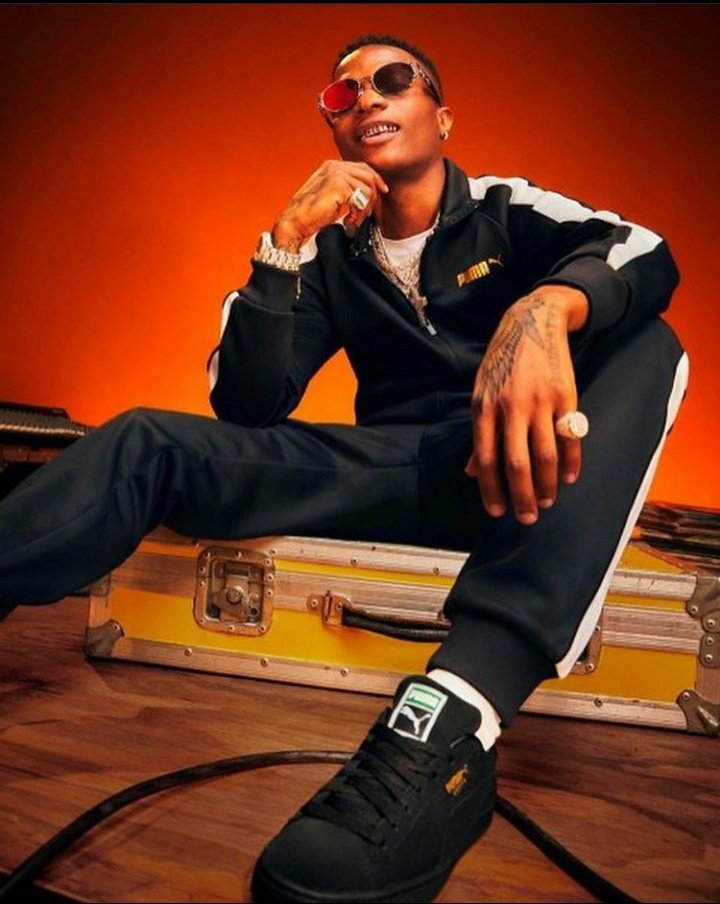 The Wizkid campaign for Puma X JD Sports is said to launch November 4, 2020 at JDSports.co.uk and all major JD Sports retailers across Europe

In this article:Celebrity, News, Puma, Wizkid