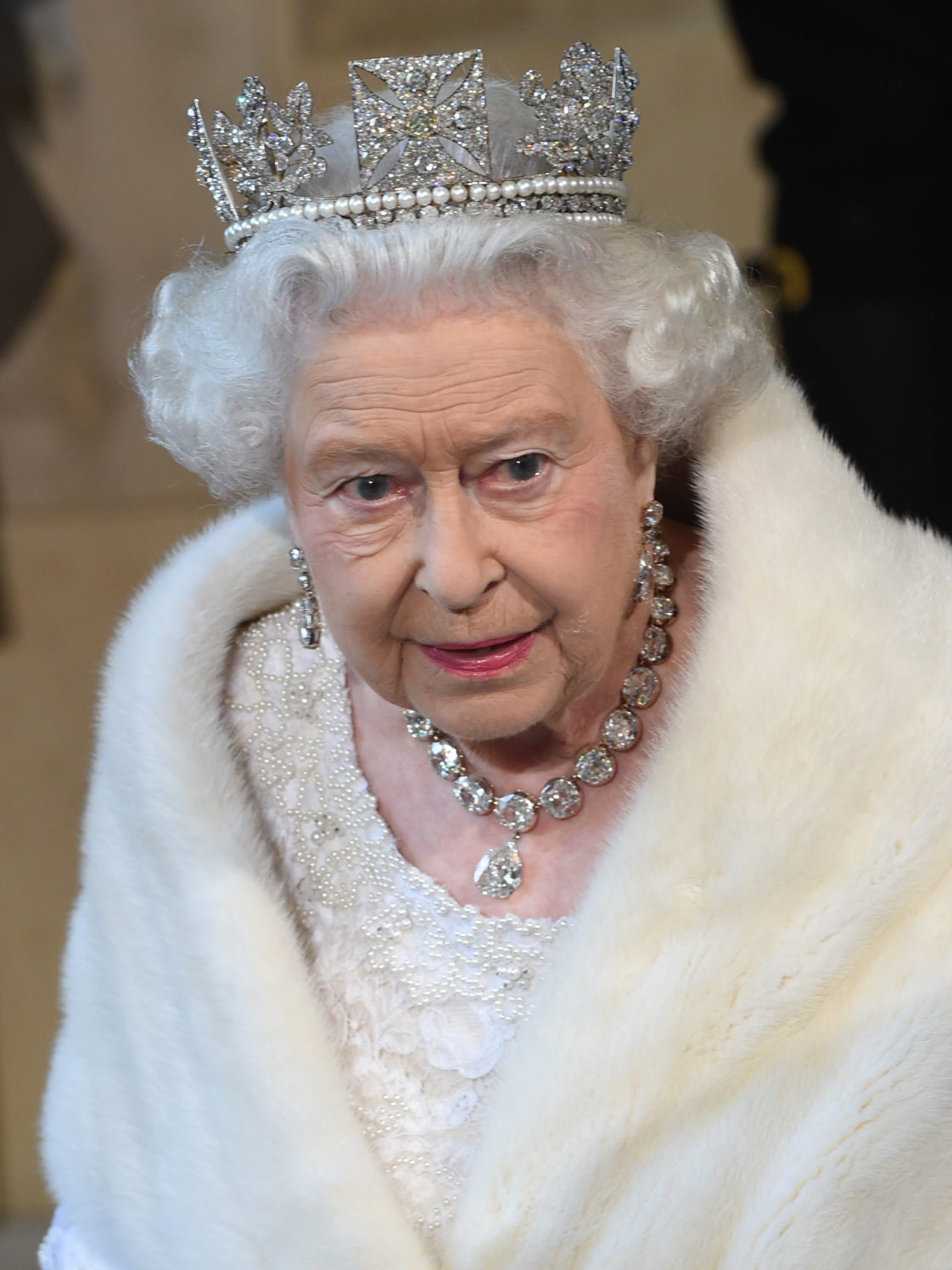 LONDON, ENGLAND - MAY 27: Queen Elizabeth II attends the State Opening of Parliament in the House of Lords, at the Palace of Westminster on May 27, 2015 in London, England. (Photo by Eddie Mulholland/WPA Pool/Getty Images)

Buckingham Palace has released a statement to say Queen Elizabeth II has died.

Buckingham Palace announced her death in a short statement, triggering 10 days of national mourning and an outpouring of tributes to her long life and record-breaking reign.

The eldest of her four children, Charles, Prince of Wales, who at 73 is the oldest heir apparent in British history, becomes king immediately.

The queen’s death came after the palace announced on Thursday that doctors were “concerned” for her health and recommended she stayed under medical supervision.

Earlier today, Buckingham released a statement saying the Queen was under medical supervision.

In this article:News, Queen Elizabeth