Beyoncé & Jay-Z Served Some Couple Goals At The NBA Game, Check Them Out!

See How Charming Ariana Grande Look In Her Wedding Dress 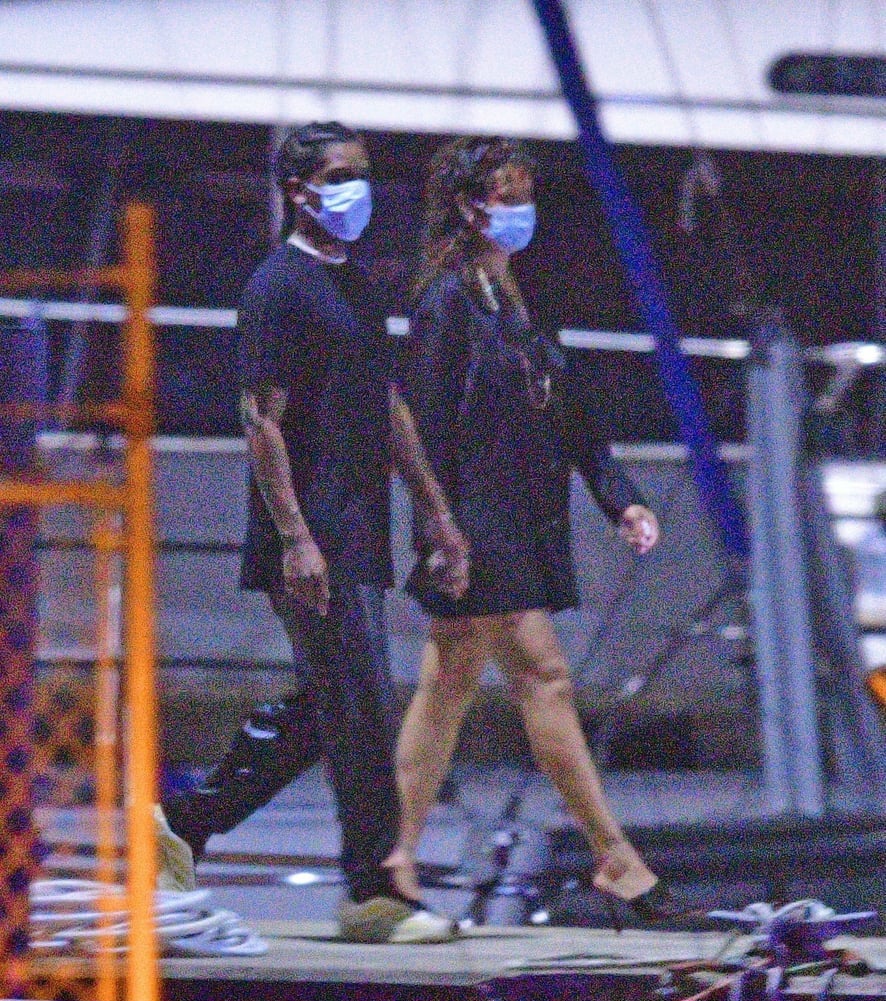 Well, guys, it seems Rihanna and A$AP Rocky are indeed a couple! On Christmas Eve, the duo were spotted holding hands while heading to a catamaran sunset cruise in RiRi’s native Barbados. According to People, the rapper arrived at the Caribbean island on Dec. 23 to meet with the Fenty Beauty founder, who had already been there for a week. “Rihanna has been in Barbados since [last] Thursday,” a source told the outlet. “A$AP joined her and they are spending Christmas together with Rihanna’s family.” It’s reportedly their first Christmas as a couple.

Their holiday outing came nearly four weeks after People exclusively revealed that the longtime friends were dating. “They’ve been inseparable the past few weeks,” a source confirmed to the publication. “It’s a new relationship, but they both seem very into it. They’ve always seemed to have a great time together. They have a lot in common. They both are very much about helping out in the communities where they grew up A$AP is generous, and so is Rihanna. A$AP is known for being a great guy. Rihanna seems very happy dating A$AP.”

While Rihanna previously dated businessman Hassan Jameel, whom she split from in January, A$AP was previously linked to Kendall Jenner in 2017 and model Daiane Sodré in 2019. It appears as though Rihanna and A$AP’s friendship — as well as their frequent collaborations, including their 2012 song “Cockiness,” the music video for A$AP’s 2013 track “Fashion Killa,” and Rihanna’s Fenty Skin campaign from this past July — has led to a romantic spark. Let’s just see if they officially confirm their relationship.

YOU MAY ALSO LIKE :   Selena Gomez Opens Up About Her Best & Worst Fashion Moments

This article was originally written on Popsugar 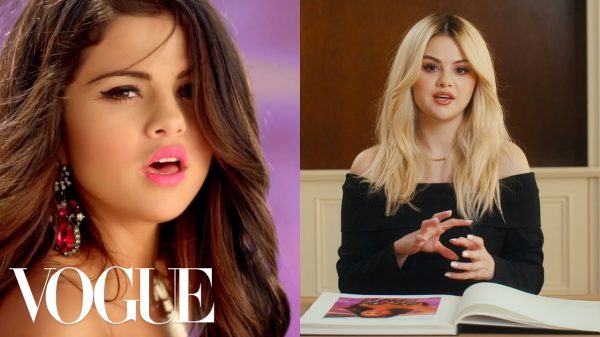 Selena Gomez is responsible for some of the greatest red carpet outfits in recent memory. From her Disney days to adulthood, the actress has... 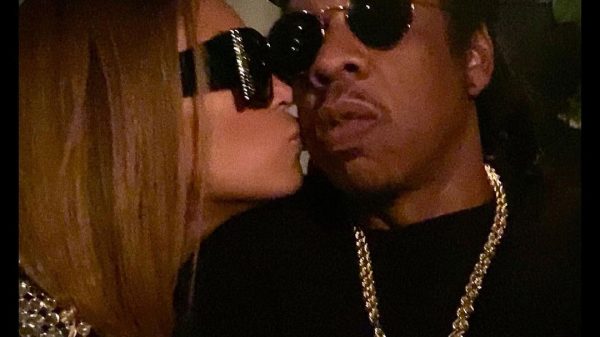 Beyoncé & Jay-Z Served Some Couple Goals At The NBA Game, Check Them Out!

American couple Beyoncé and Jay-Z went out together for the Brooklyn Nets-Milwaukee Bucks game at the Barclays Center on Saturday and they served up...

Kim Kardashian has stated that she feels like a ‘failure’ following recent her divorce with estranged husband, Kanye West. Kanye and Kim got married... 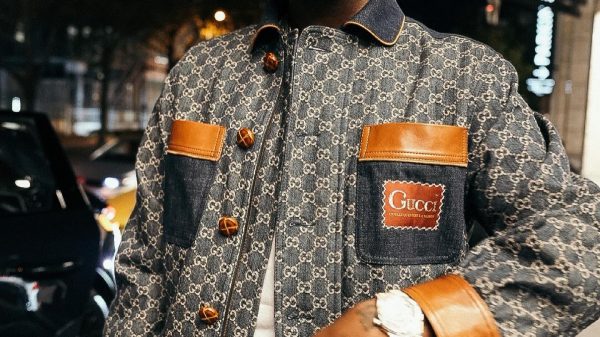 Not to worry, they're all breathing just fine.