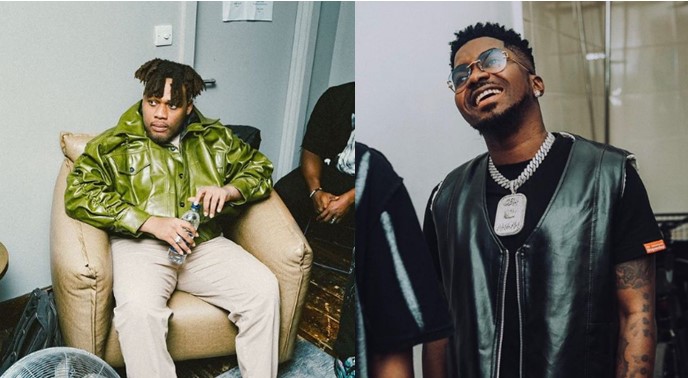 Skiibii has trolled his colleague, BNXN formerly known as Buju over his recently changed stage name.

Daniel Benson who was popularly identified as Buju earlier revealed that he has changed his stage name BNXN. Announcing via a tweet, he noted that his new name BNXN, would be pronounced as ‘Benson’, stating that the change became necessary after he was mistaken for Jamaican singer, Buju Banton.

Reacting to the development, Skiibii took to his Twitter account and shared a photo of popular cigarette brand, Benson and Hedges with a dreadlock hairstyle on it similar to that of the Lenu crooner.