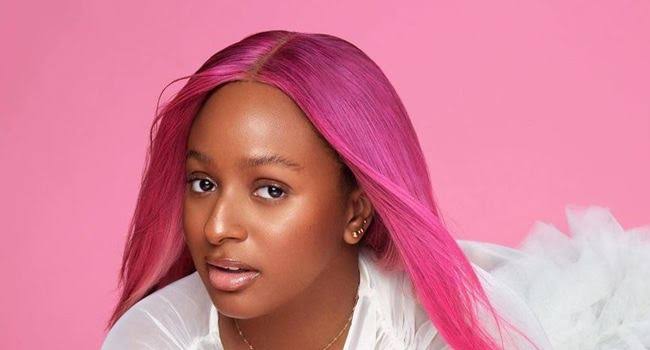 Last month, Dr Ezemuo had described as ‘useless’ the possession of summer body without summer money.

He advised people to put in same amount of energy into amassing riches like they do in achieving great summer bodies else it’ll be worthless.

“Said it before and I’ll say it again… summer money > summer body!” she tweeted.

This is coming after a fan had commented on a photo shared by Cuppy on her Instagram page, stating the disc jockey was getting fatter by the day.

“You’re getting fatter everyday sweetheart. You need to work on your body’, the fan wrote.

Responding, Cuppy informed the fan that in addition to that, she was also getting richer by the day.

In this article:Dj Cuppy, Entertainment