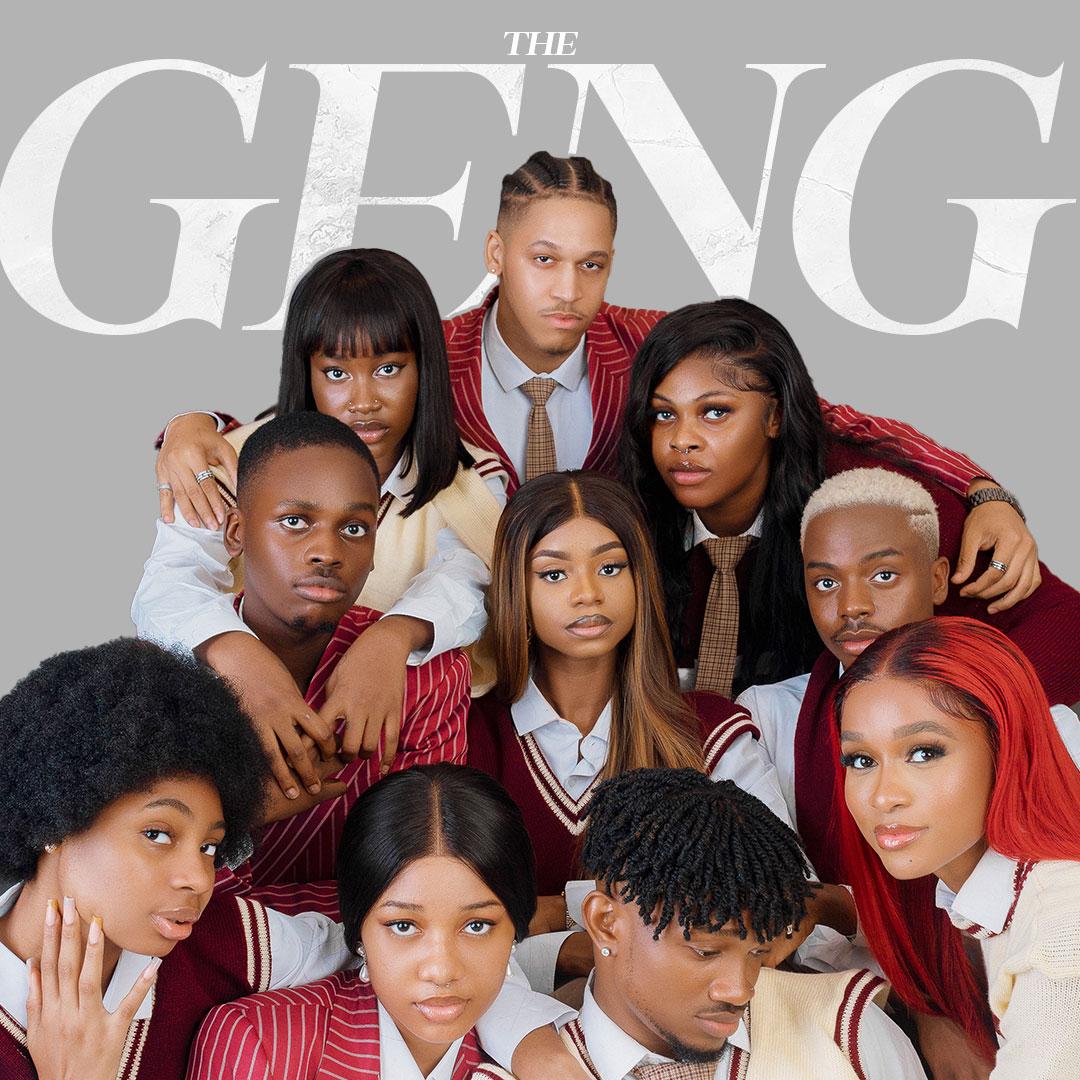 With numerous content creators on TikTok, you’ve likely come across TikTok house, The Geng. Where they’re dressed in school uniforms or matching outfits and act like a couple, creating videos of trendy music, attending high-class parties, or choreographing popular tunes.

The group, which started as a place to collaborate on videos for TikTok, YouTube, and Instagram, and to promote each other’s platforms and personal brands, has grown beyond that. In less than 2 months, their Instagram page has grown to over 100,000 followers, as has their TikTok page, with several collaborations with will known artists such as Zlatan, Rema, and a host of others.

The Geng consider themselves role models for other young adults who want to live their lives freely and regularly strive toward their goals. They had no idea it would grow to be this big when they first started, and today they deal with multinational corporations. They say they have a goal and they aren’t sure what it is, but it’s enormous and they want to bring other young people with them