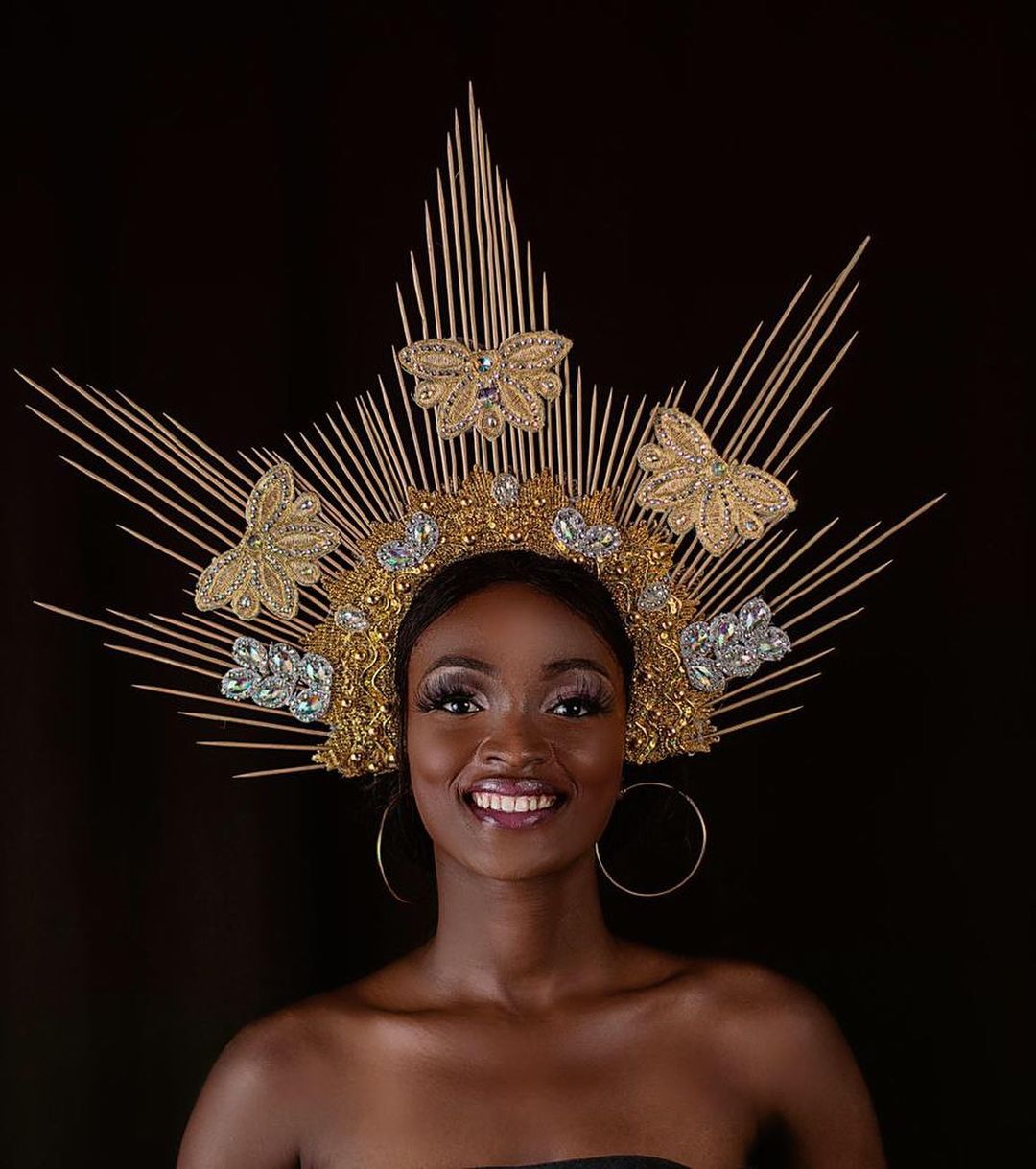 The Most Beautiful Girl in Kwara 2021 (MBGK) beauty pageant which held on the 22nd of August, 2021 in De Peace Hotel, Ilorin, Kwara State was a success as the event kicked off with 15 contestants being screened down to 1 winner.

The Most Beautiful Girl in Kwara is a beauty pageant which has to do with skill acquisition and empowerment of the female child in the society.

From 15 contestants, the beauty queens were screened down to the Top 11 instead of a Top 10 as it was a feat for the judges.

Going further, the remaining queens were screened with questions and the judges had to choose their Top 6.

And finally, Miss Odetundun Nifemi was announced as the winner. Winning a cash prize worth N3 Million with a car included.

Coming in second place — The first runner up for The Most Beautiful Girl in Kwara is, Miss Oyewo Deborah Bukola. The beauty queen represented Moro Local Government in Kwara state.

It has not been easy, but these beauty queen proved that they are up to the task and are strong women who are capable of making a change in the society today.

A big congratulations to the winner, Miss Odetundun Nifemi and the first runner up, Miss Oyewo Deborah.

This article was originally published on Glamcityz

In this article:Beauty, Event, Most Beautiful Girl in Kwara, Odetundun Nifemi, Pageant 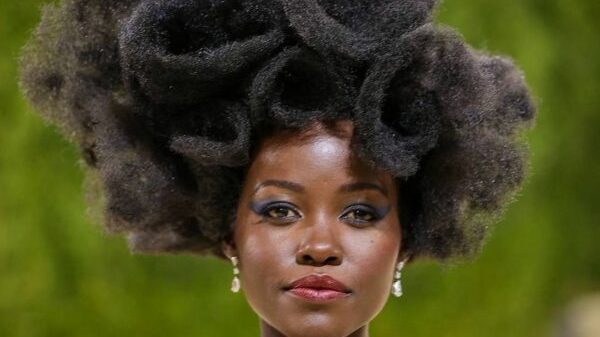 When it’s time for red carpets, there are celebrities we are just absolutely sure that their appearance will be glamorous and actress Lupita Nyong’o... 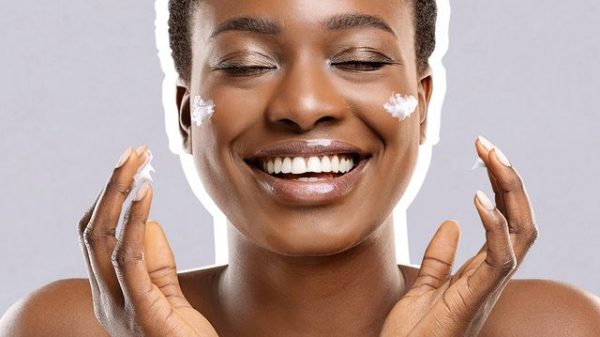 How To Quickly Get Rid Of Your Pimples

As much as it may seem like it, that breakout didn’t appear to ruin your life. The truth is, acne has many causes, some... 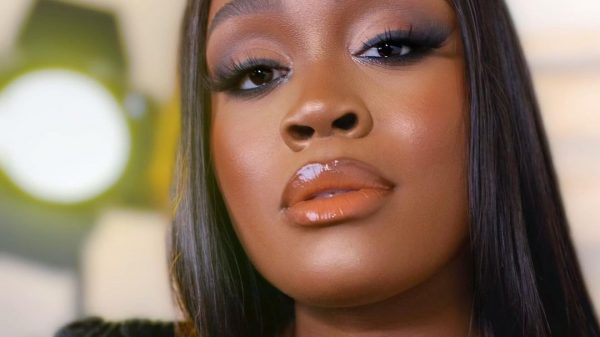 This is The Sultry Glam Makeup You’ve Been Looking For, Learn It Quick!

Beauty vlogger Bisola Omoregha aka Bregha have shared a new tutorial on a sultry glam makeup. With adequate moisture as a base on the...