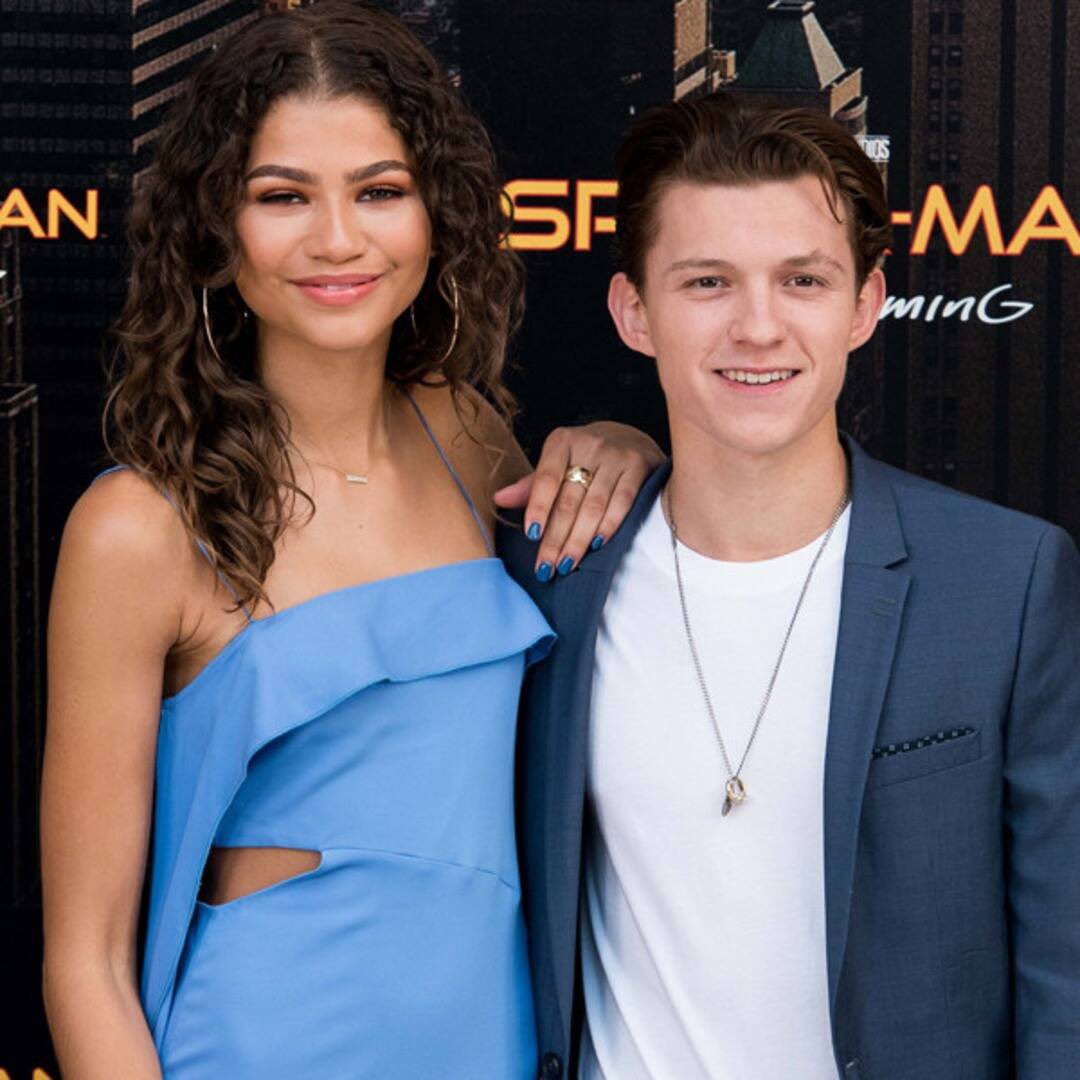 Spiderman and Mary Jane (MJ) are together! Spiderman co-stars Tom Holland and Zendaya solidified their offscreen romance as the duo were spotted making out in a car in Los Angeles on Thursday in photos obtained by Page Six.

The couple were photographed packing on the PDA at a red light during a sunset drive in Holland’s $125,000 Audi sports car.

From the photos, 25-year-old Tom, went casual as he was in a white T-shirt and blue flannel overshirt, over a pair of drawstring pants.

While 24-year-old Zendaya rocks a halter-style white crop top and green bottoms, accessorizing with a pair of hoop earrings.

As reported by People, an insider said, “They started seeing each other while they were filming Spider-Man, they’ve been super careful to keep it private and out of the public eye but they’ve gone on vacations with each other and try and spend as much time as possible with one another.”

“They’re both really ambitious and they challenge each other — but, most importantly, they make each other crack up. They seem to have a really similar sense of humour and love joking around together. They have great banter back and forth.” — Added another source

Zendaya seemingly shut down romantic speculation that same month, tweeting, “My favorite is when it says we go on vacations together HA! I haven’t been on a vacation in years!😂😭🤣hbu @TomHolland1996 ???“