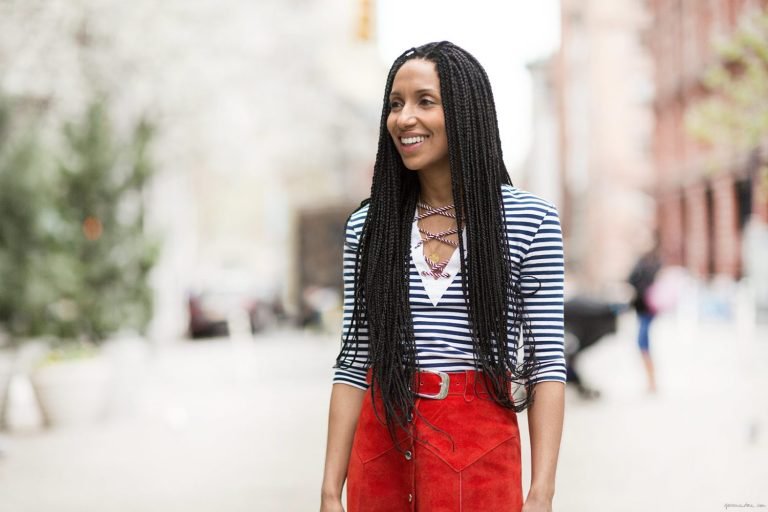 In 2019, diversity and inclusivity are some of the most used words on the daily as members of marginalized communities have decided to no longer be sidelined, especially in the fashion industry. So it was with particular excitement that we learned that one of the two new judges of the 2019 CFDA/Vogue Fashion Fund is none other than Vogue’s Fashion News Director Chioma Nnadi who is of Nigerian and Swiss-German descent.

The fashion journalist and editor has made tremendous impact in the fashion industry especially in recent times where she has been a powerful and notable voice in the fight for inclusivity and diversity within the industry. The journalist, who has worked for several platforms like Fader, Trace, and London’s Evening Standard before finding a home in Vogue, will be joining model Paloma Elsesser (who is the other new face amongst the members of the CFDA Selection Committee) as well as the other members of the Selection Committee – Joseph Altuzarra, Eva Chen, Mark Holgate, Jeffrey Kalinsky, Steven Kolb, Roopal Patel, Andrew Rosen, Diane von Furstenberg, and Anna Wintour.

The CFDA/Vogue Fashion Fund (CVFF), which was established in 2003 to help emerging designers, launched many significant fashion careers, including those of past winners such as Proenza Schouler, the recipient of the inaugural fund in 2004, Alexander Wang (2008), Altuzarra (2011), The Elder Statesman (2012), Brock Collection (2016), Telfar (2017), and, last year, Pyer Moss.