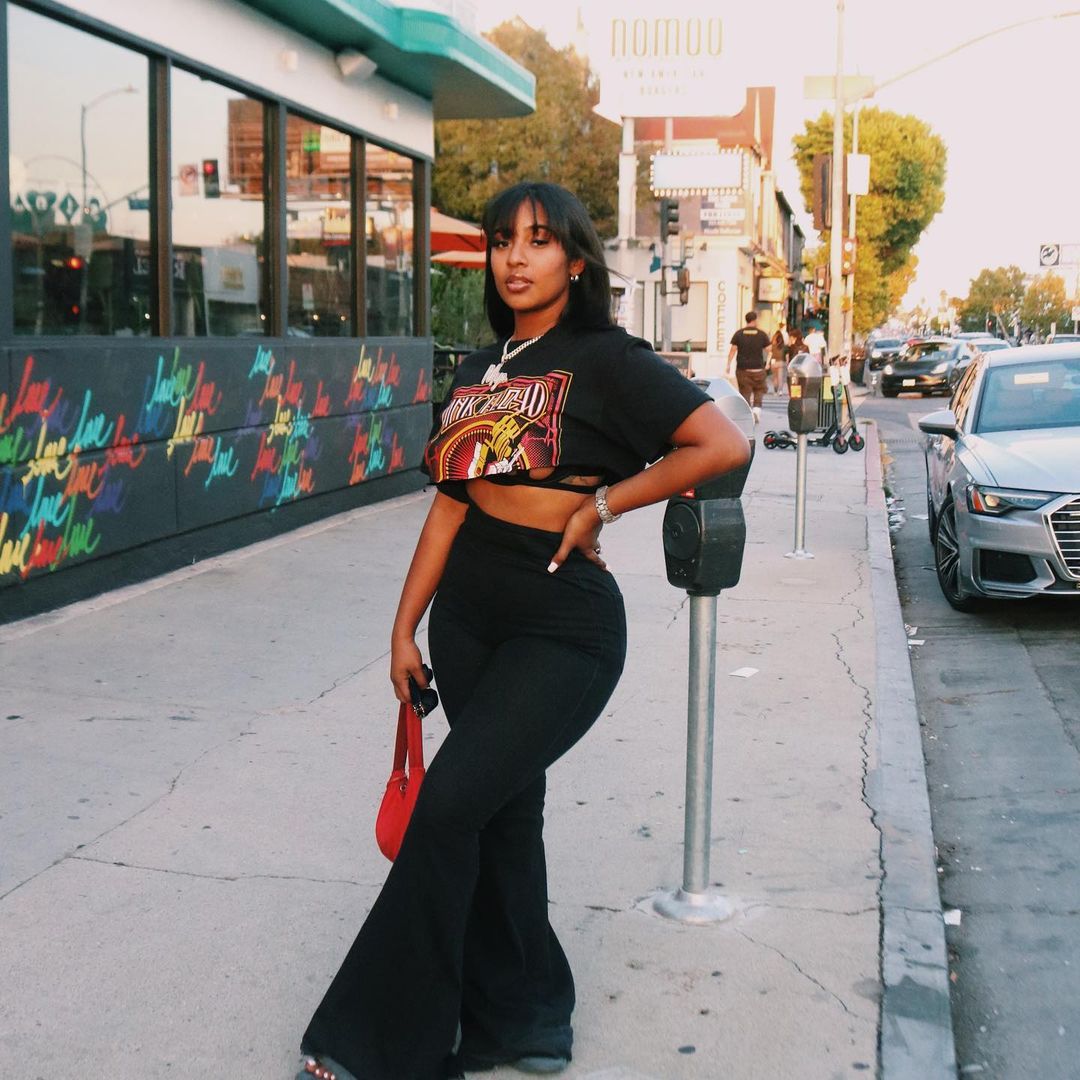 It’s no news that Nigerian singer Davido was spotted with an American model, Mya Yafai. After fans heard the news, people started to wonder what has happened to his relationship with Chioma.

Last we checked, Davido is in a relationship with Chioma but seems things will keep getting interesting as the they unfold.

From his social media snaps, Davido has been vacationing in Sint Maarten, a country in the Caribbean.

The music star had earlier shared photos of himself on the 26 of February indicating that he was on his way to the idyllic island, known for lagoons, beaches and salt pans.

According to MyBioHub, Mya Yafai is an American model, born on the 15th of August, 1998 in the United States. She is based in Atlanta, Georgia.

According to gossips, the model used to date American rapper Young M.A.

Here are stunning photos of the American model. 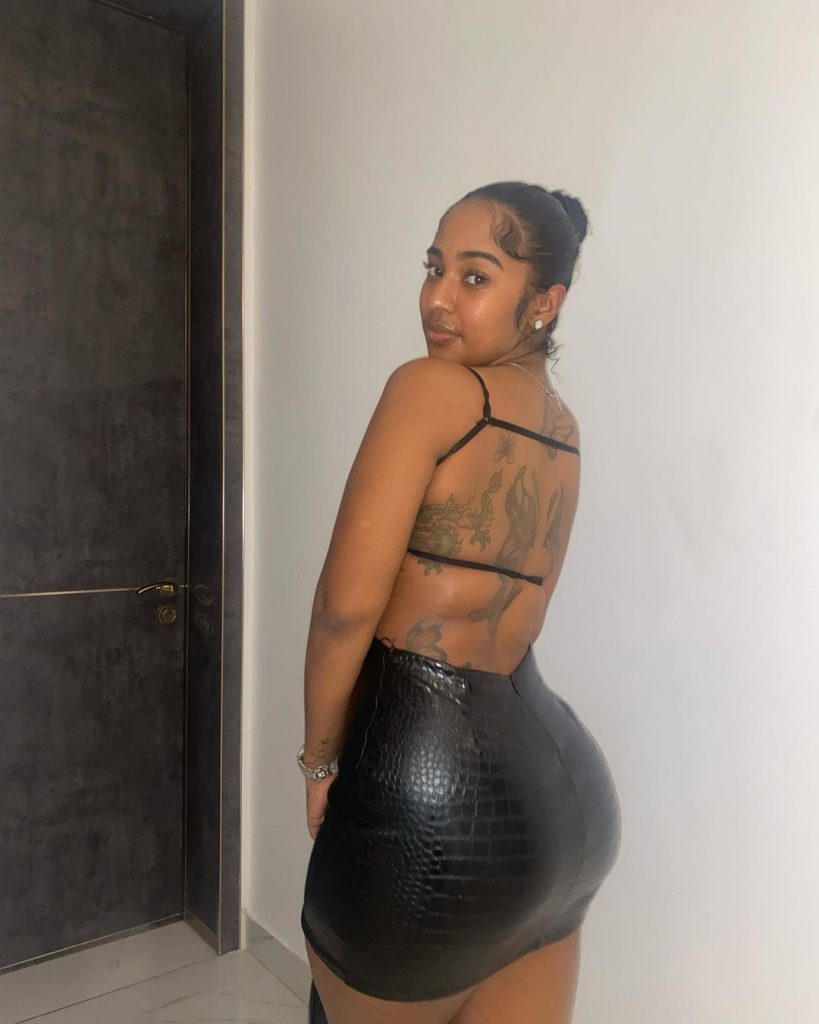 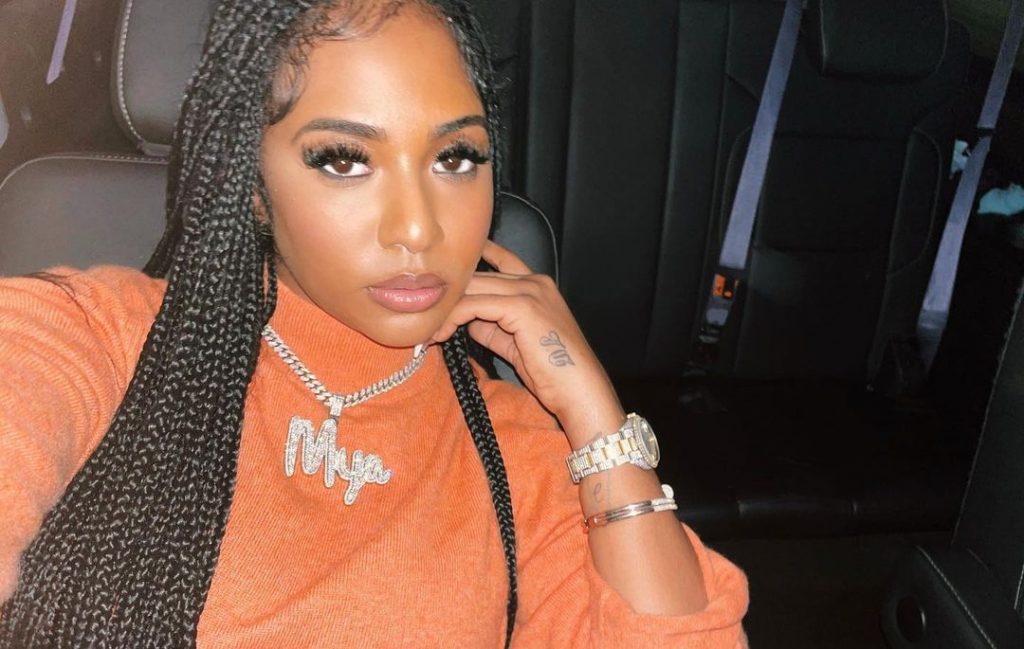 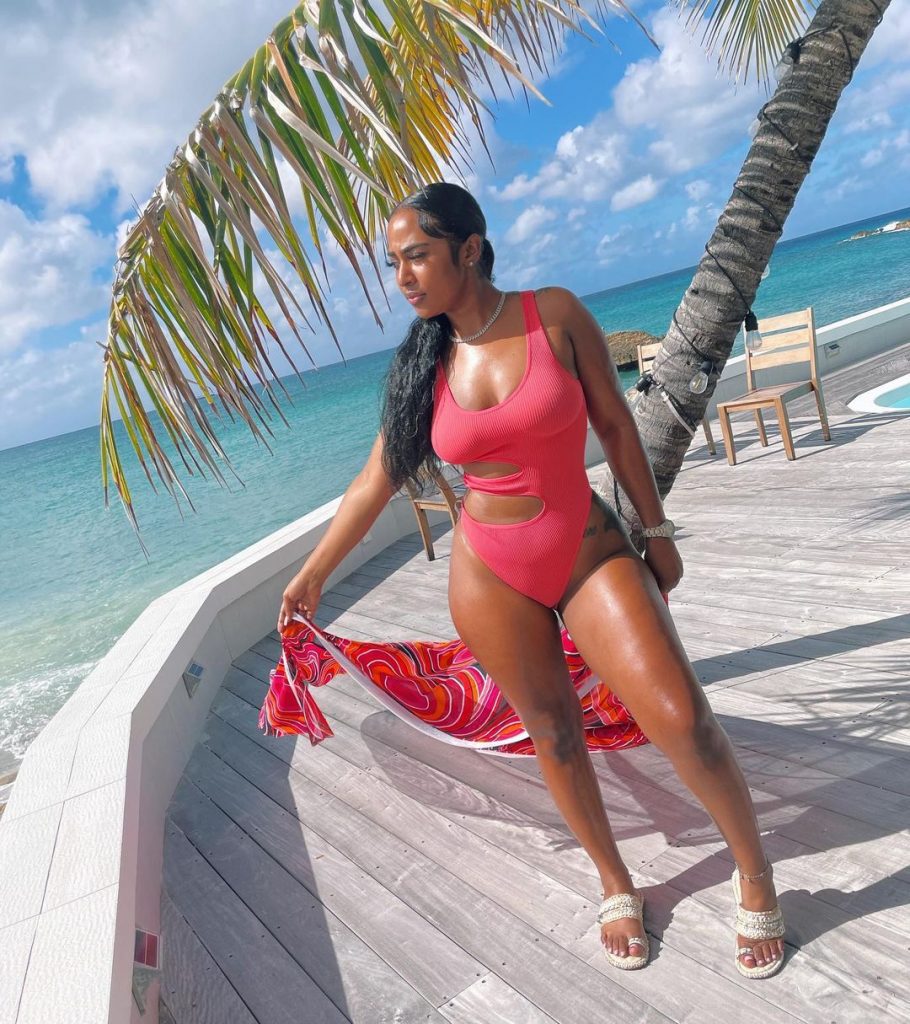 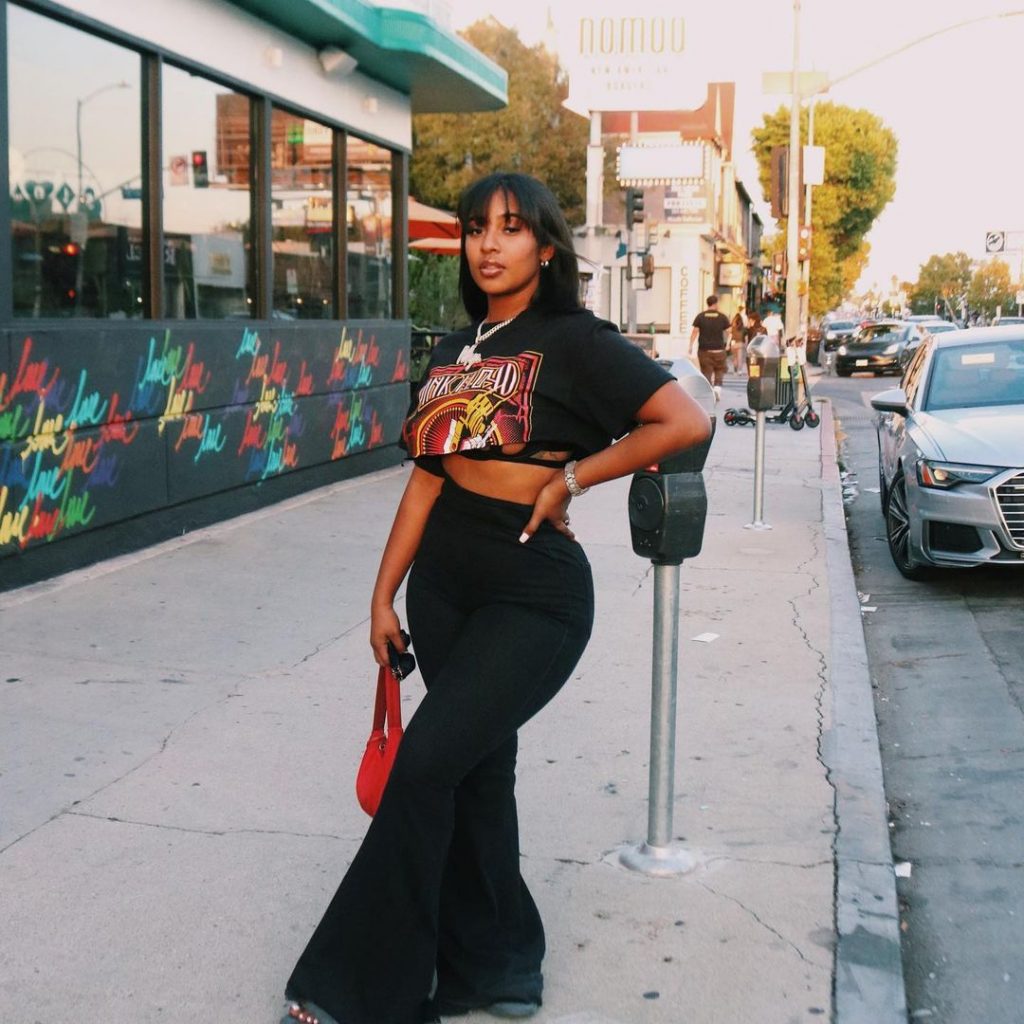 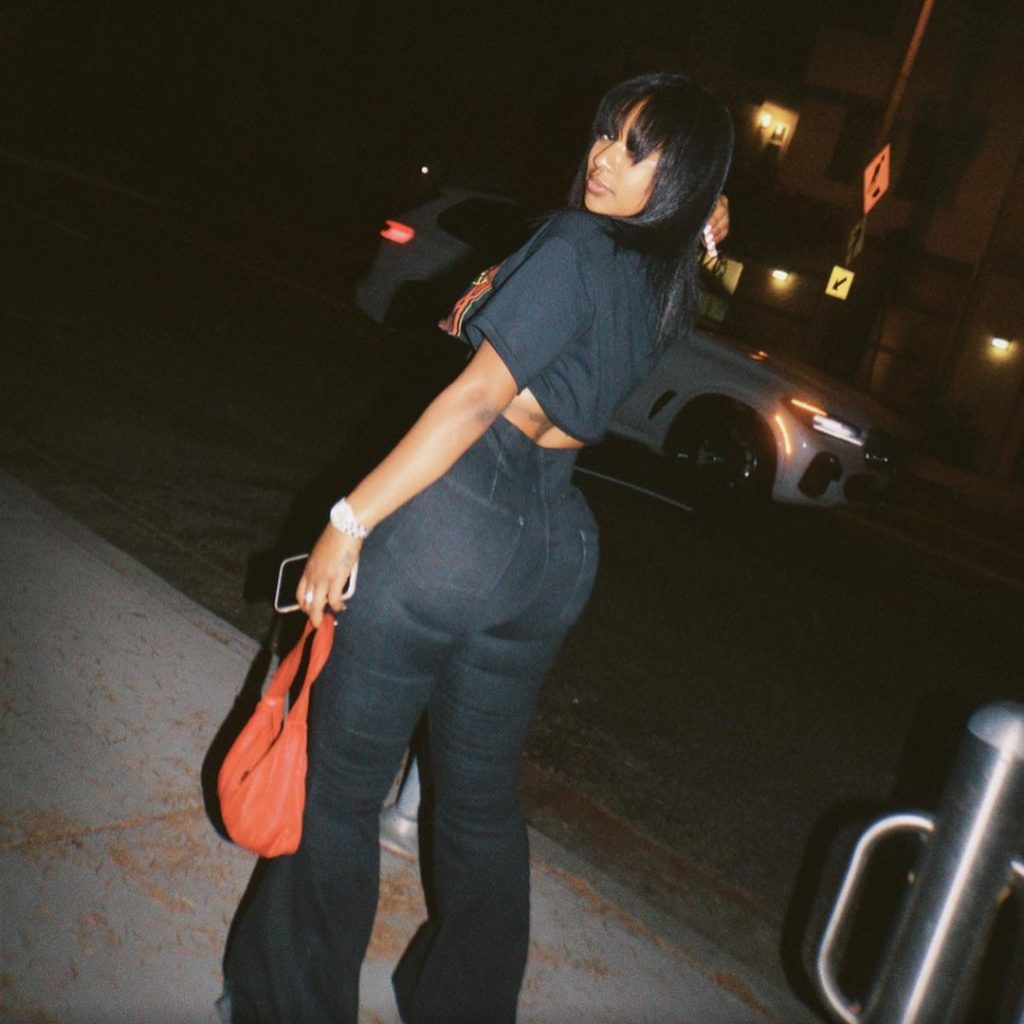 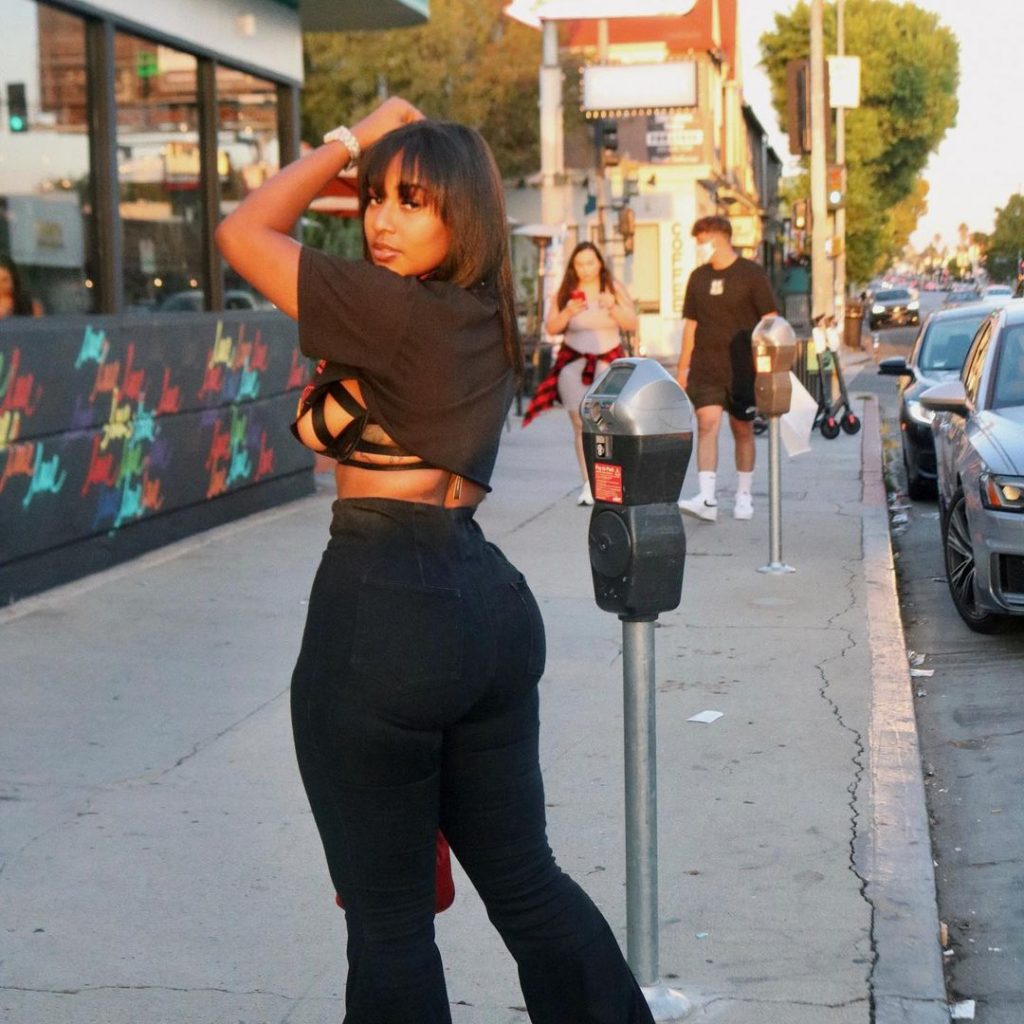 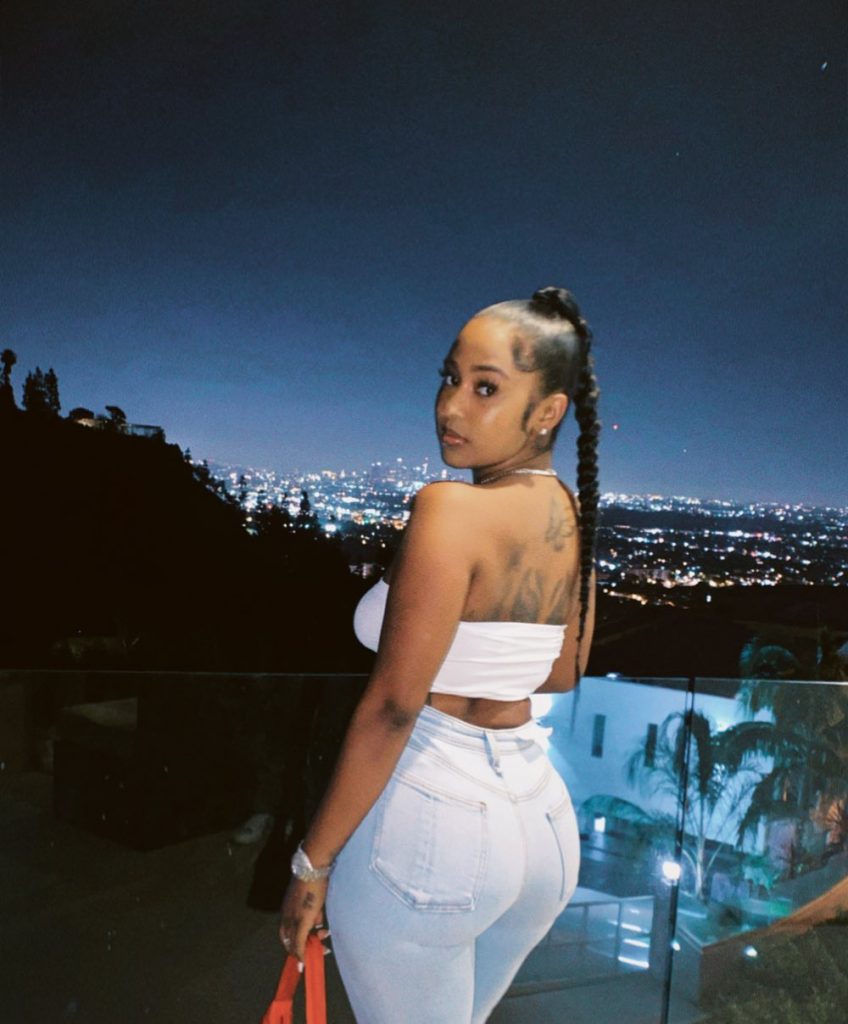 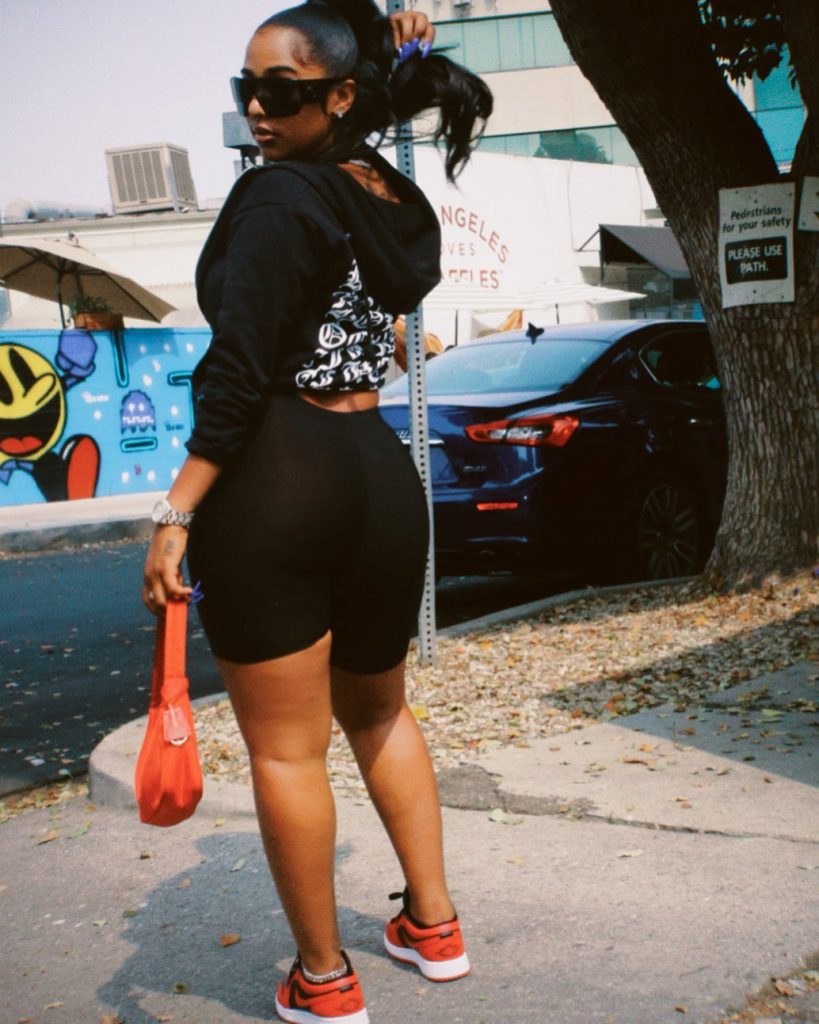