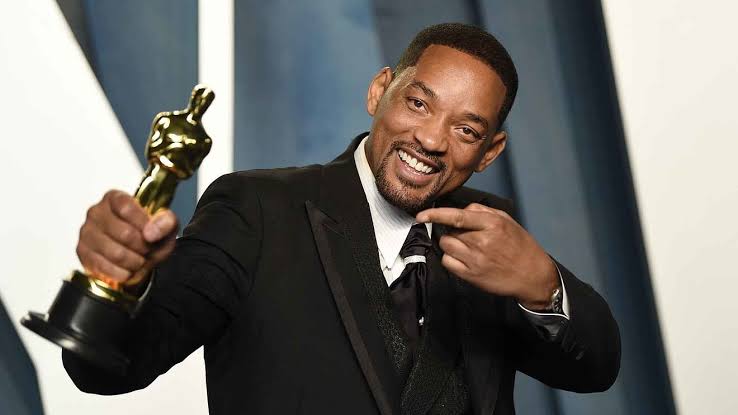 Will Smith has apologized to Chris Rock for slapping him at the Oscars, calling his actions “unacceptable and inexcusable.”

In a statement, he said, “I would like to publicly apologize to you, Chris. I was out of line, and I was mistaken.”

This comes after the Academy of Motion Picture Arts and Sciences condemned Smith for the incident and announced a formal investigation.

On stage, the actor slapped Rock in the face after the comedian made a joke about his wife, Jada Pinkett Smith.

Will Smith made his apology publicly via his verified Instagram page:

In this article:Chris Rock, Event, Movies, TV, Will Smith