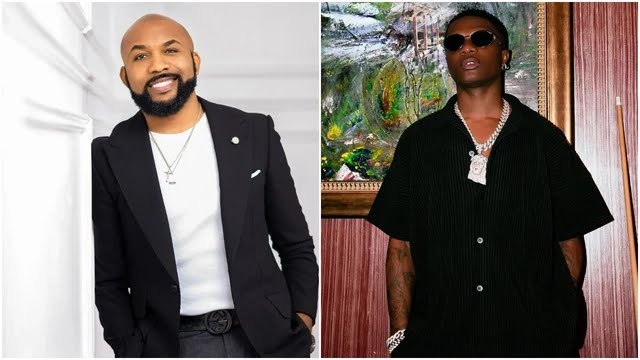 Nigerian singer Wizkid has responded to Banky W’s recent comments about his absence from his wedding.

In his usual manner, the music star left a short message on his Twitter page as a response to Banky W’s interview.

Banky W had revealed that he was disappointed with Wizkid for not showing up at his wedding.

“Was I disappointed that he wasn’t at the wedding? I was but I know he tried because there was a show with a lot of the artists…I think it was One Africa,” he said.

“As a matter of fact Tiwa ended up…there was business class and she took economy seat so she could make it. But he called at the time that he was so sorry.”

He also spoke about Wizkid’s contract with EME and how he made his exit from the record label easy devoid of drama.

He also said Wizkid left the label without fulfilling his part in the contract.