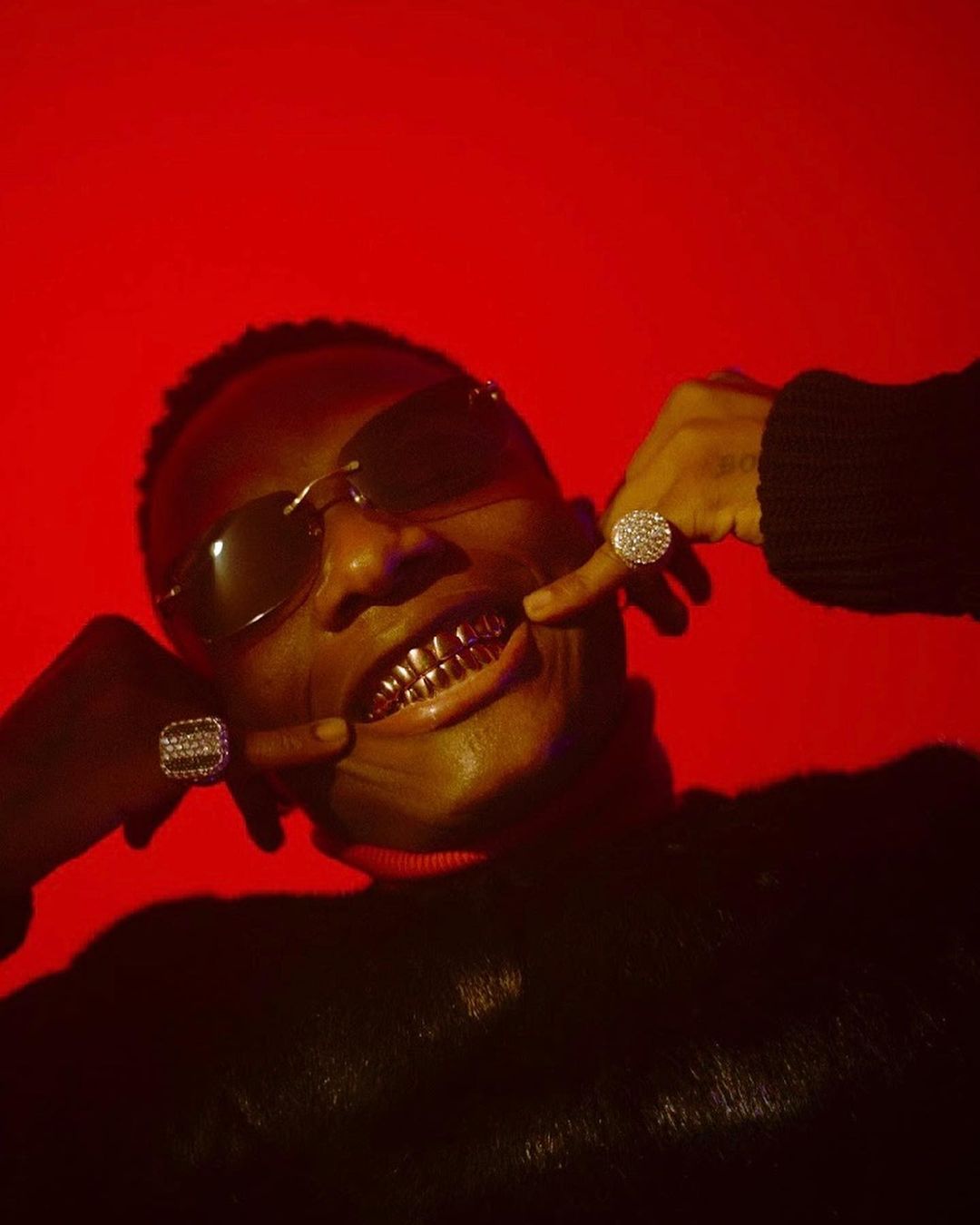 From being among Former US President Barrack Obama’s “Best songs of 2020” to British Vogue’s “12 Best Albums of 2020,” Wizkid’s “Made in Lagos” album is topping charts every where.

With the 14 track album topping charts, it has definitely gained international recognition and we Nigerians are proud.

With another ‘chart topping,’ Wizkid’s “Made in Lagos” album has now made it to Billboard’s World Album Chart again (the second time) in 8 weeks of the album’s release. As of January 14, 2021, MIL is currently ranking #15 on Billboard’s chart.

.@wizkidayo “Made In Lagos” album 💿 re-enters the Billboard World albums chart at #15…

.@wizkidayo “Made In Lagos” album 💿 is currently #1 in 6 different countries on Apple Music… pic.twitter.com/LG7oiTBlkS

In this article:Entertainment, Music, Wizkid