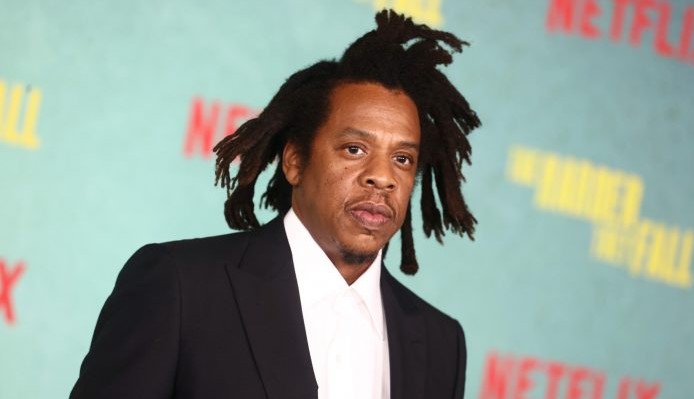 Jay-Z revealed this secrets when a young reporter approached him on the streets and asked him to share the secret to being successful like him.

In recent times, social media has been abuzz with a debate about which would be more useful between having dinner with Jay Z, where he would share success tips and collecting $500k dollars.

Well, Jay Z has responded and according to him, the first and most important is for one to ‘believe in themselves‘ even before anyone else does.

He mentioned ‘confidence‘ as the second tip, saying that one must have ultimate confidence in themselves as they go about their business.

The rapper then reiterated that one must believe that they can achieve whatever they set out to do.

Watch video: (You may need your VPN turned on to view Twitter video if you are in Nigeria)

In this article:How To, Jay-Z, News 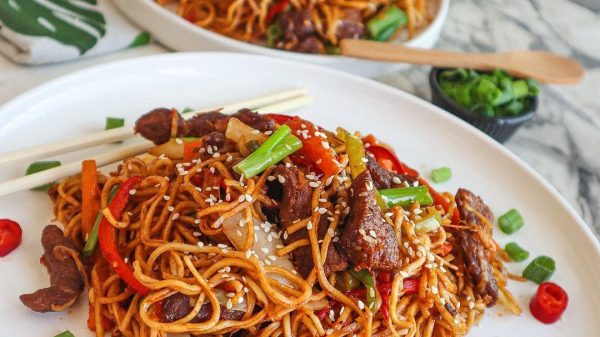 ust as how food is important in our life, the same way it is more important when we add more spice to it. We’ve...