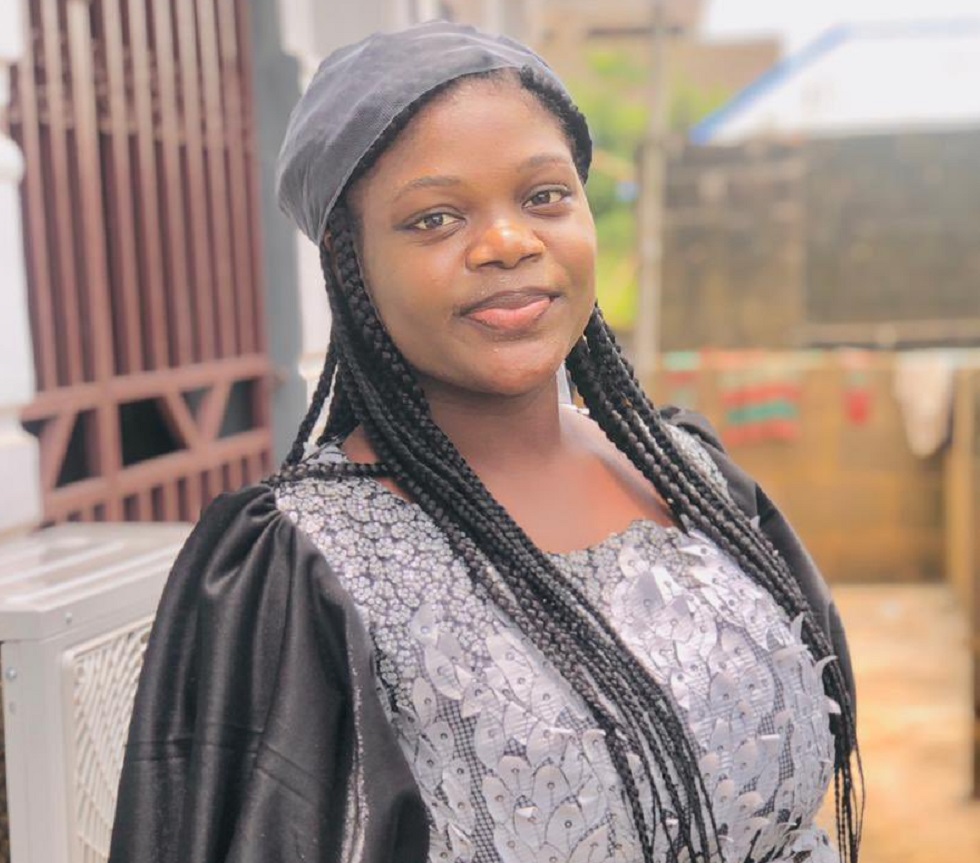 In the harsh reality of present-day Nigeria, fuel scarcity, inflation, and ironically in the month of March as women are celebrated, the news of Bamise’s kidnap and death has left us with nothing but sadness pointing to the dangers that women and girls face in a stereotyped community.

Sadness at the dwindling state of present-day Nigeria, grief that the same authorities we elected to protect us have failed to do so and finally anger that they are yet to speak or take action.

Like many Nigerians, 22-year-old Oluwabamise Ayanwole was on her way home from work on Saturday evening, probably after a stressful day, then she boarded the Lagos State Bus transport service (BRT), and something seemed amiss like she could see her death.

For many of us, we didn’t know Bamise, and our paths might never have crossed, however when her friend @Mercy_McQuin tweeted, “a friend of mine is missing,” our hearts skipped a beat for this stranger, who could have been anyone’s daughter, sister, aunt, niece or friend.

Bamise had unknowingly boarded a ‘reliable’ BRT at Chevron headed to Oshodi at 7 pm. With her instinct raising alarm, she notified her friend via Whatsapp VN that she noticed something was off about the bus. She wasn’t sure if the bus was headed to Oshodi because the driver of the bus with five passengers had changed routes along the way, taking Ikorodu Road.

Her friend unknowingly had asked her to inform her when she got off the bus, and Bamise said ‘yes ma’, which unfortunately was the last time anyone heard from her.

Panic set in on Sunday morning when her parents informed her friends that Bamise was yet to come home.

A young Nigerian youth who was only trying to make a living had boarded a Lagos State-owned means of transportation and suddenly disappeared. Her number was unreachable, and contacting the authorities of the service, they were met with sheer incompetence and unperturbed responses. In fact, the officials had told them they had no information about the driver. NO DATABASE? OR WAS THIS A COVER-UP?

After raising a fuss at the Oshodi BRT park terminal 3, where they had been instructed to wait for the driver by the nonchalant BRT operators, they headed to the police station.

At the police station, they soon realised that the driver no longer lived in the address and his number remained switched off. So they took to social media, sharing details about the driver in hopes that someone recognised or knew him.

As many Nigerians sent their wishes and prayers, we were hit with devastating news on Monday morning. Bamise’s body had been found, and it was missing several vital organs.

Seventy-two hours later, news reports say that the driver has been arrested and in police custody.

Bamise’s story opens old injuries of women killed in the Nigerian society for rituals, and just like her story, it brings to mind the 2021 incident of Hindy Umren, who went out in the hope of getting a job. And again, in this case, we still see the same lackadaisical approach of the authorities in addressing this.

Unfortunately, Bamise’s death shows that a lot goes unchecked as to not even having a valid address of the driver working with the BRT service. Bamise, even though there were four other passengers in the bus, must have entered the bus with a sense of safety that it is the ‘BRT’ and not the regular private transport service. Where has her trust left her? How can women and girls stay safe in the society of Nigeria? Now we know Bamise wasn’t paranoid.