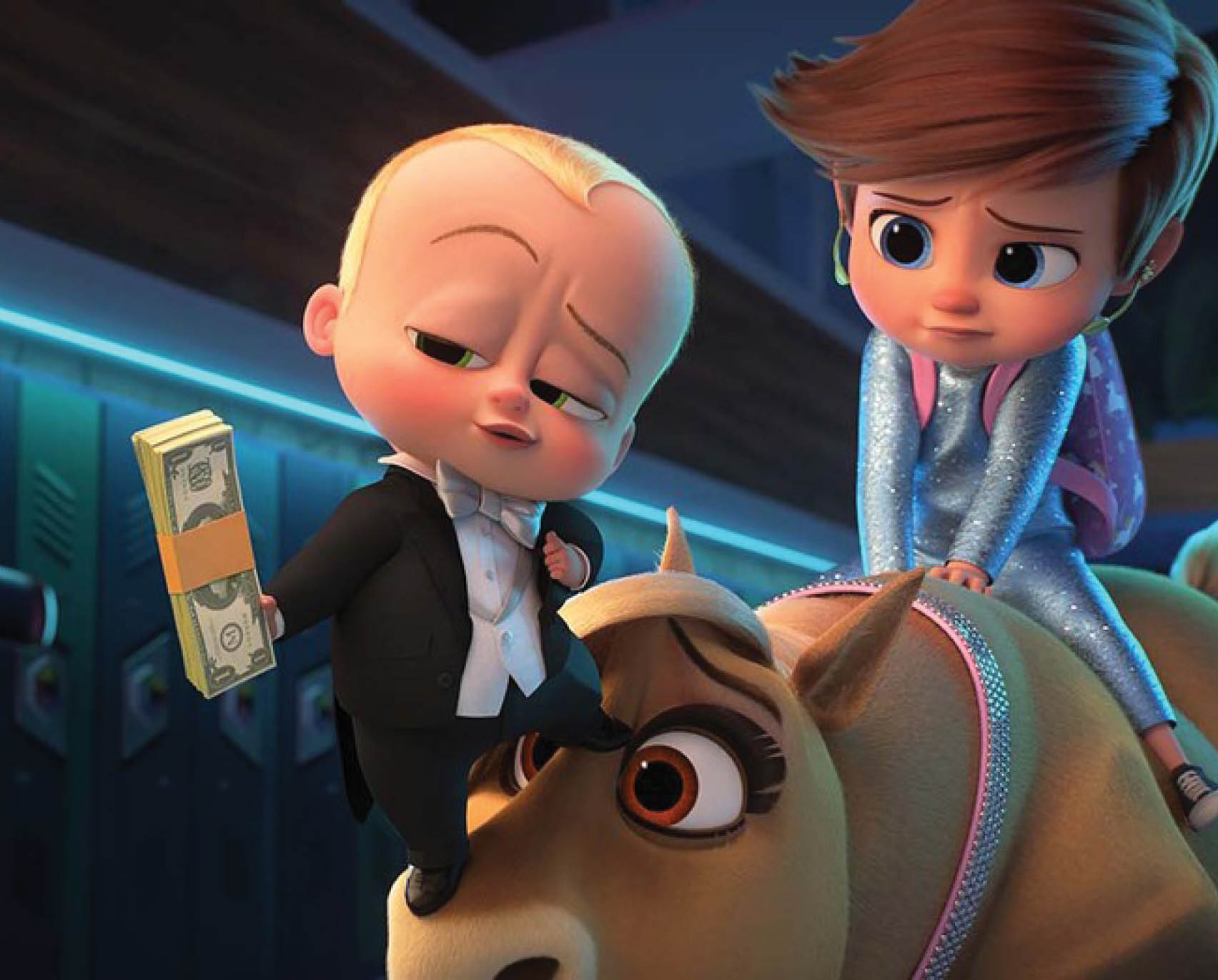 DreamWork Animation to release “Boss Baby : Family Business” in theatres on September 17, 2021 instead of the scheduled release date March 26, 2021.

This was made known by Universal this week as Covid-19 continues to affect production.

‘Boss Baby‘ which was released in 2017 made waves as it grossed over $500 million worldwide. Back then DWA was owned by 20th Century Fox. Loosely based on the 2010 picture book of the same name by Marla Frazee, the plot follows boy helping his baby brother who is a secret agent in the war for adults’ love between babies and puppies.

The official trailer for the sequel promises much action and twists. According to a synopsis below the trailer on YouTube: much time has passed since the events from the first film and the Boss Baby has grown up. But when the Baby Corp has to deal with a new threat, the best agent they ever had has to trade in the suit for the diapers.

A particularly insidious villain tries to turn all the babies against their parents and make them redundant. The Boss Baby does not only get help from his niece Tabitha… The Boss Baby, which his brother Tim Templeton wanted to get rid of, has meanwhile become Uncle Ted. He can’t remember his time at Baby Corp, but he still wears a suit and is a big player in the business. He hardly has time for his two nieces, because one meeting chases the next, but he always sends expensive presents in return. It almost seems as if Ted’s childhood wish has come true with his adult life. Tim, on the other hand, is a father of two, body and soul, and his biggest worry is that his older daughter Tabitha will grow up too fast – until the day baby Tina turns out to be – Oh, my! – undercover agent of the Baby Corp. Her mission: to uncover the secret machinations at her sister’s school and in return bring back Uncle Ted as Boss Baby and save the world.

In this article:Boss Baby, Movies, TV 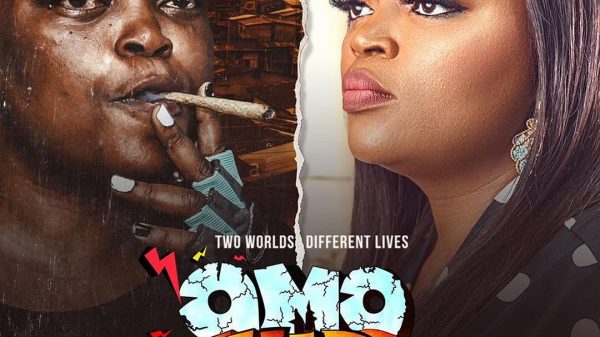 “Omo Ghetto: The Saga” Will Soon Be Available On Netflix

Funke Akindele-Bello and JJC Skillz‘ 2020 movie “Omo Ghetto: The Saga” is headed to Netflix after breaking a four-year Nollywood record in January, barely...

Here’s what we know about the 11 Female housemates of the Big Brother Naija ‘Shine Ya Eye’ season.

Here's what we know about the 11 Male housemates of the Big Brother Naija 'Shine Ya Eye' season. 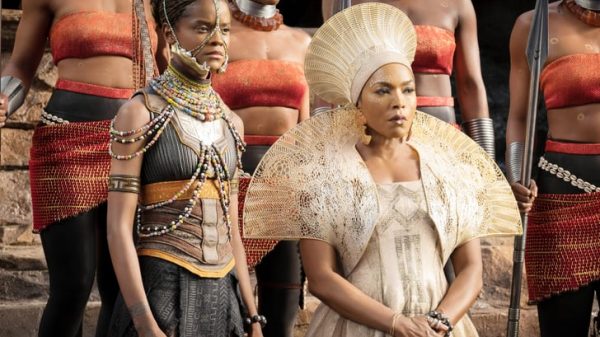 The sequel to Black Panther, Black Panther: Wakanda Forever, will finally arrive on July 8, 2022, but the cast will definitely look different this...