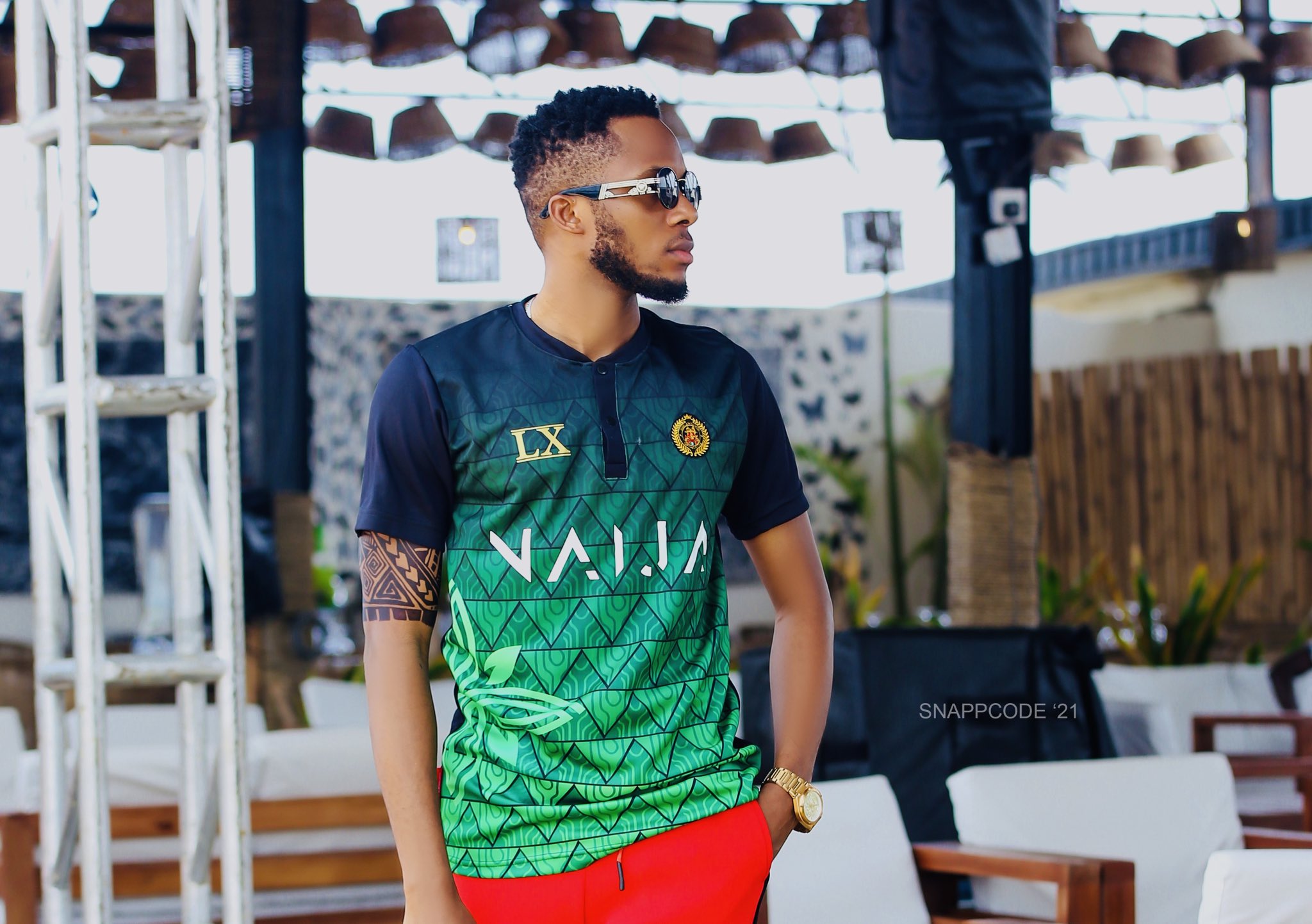 Tuesday’s edition of the Big Brother Naija Lockdown reunion show stepped up a bit as there was a quick vote on who is the ‘gossiper of the house’ for the season.

Big Brother Naija host, Ebuka Obi-Uchendu passed a blank note to all ex-housemates, requesting that they vote whomever it is they feel is the ‘gossiper of the house.’

The majority of the ex-housemates voted for Brighto while Neo was leading in the second position.

A highlight of Brighto badmouthing Neo to Kiddwaya was shown and According to Brighto, Neo talks a lot and ends up bragging about his background and his family’s financial status.

Reacting to the highlight, Brighto stated that he only said what he saw and felt in the house as he emphasized Neo’s bragging.