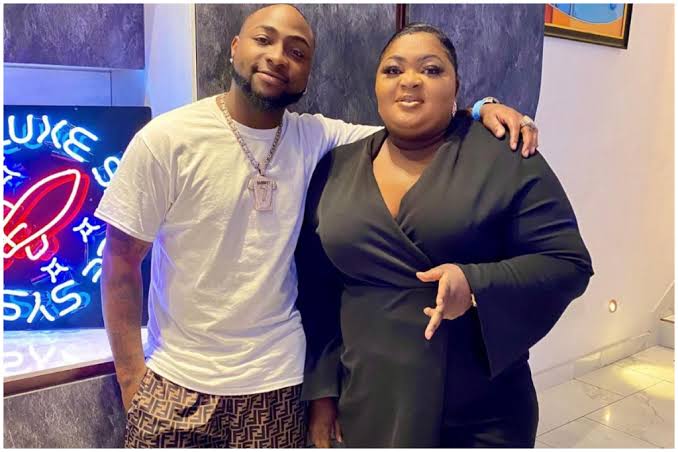 Davido is no longer following Eniola Badmus on Instagram.

Prior to his son’s death in October, the duo had been best of friends over the years.

It now seems like the once-envied friendship between the singer and the actress has ended abruptly as he unfollowed her on Instagram.

Observant social media users noticed that the singer, who recently returned to Instagram, unfollowed a number of people.

But the most outstanding observation was that Eniola Badmus is no longer one of those he is following.

Though the reason for the unfollow is unknown, many speculate it has to do with the post Eniola shared after the death of Davido’s son.

The actress shared a post that expressed her heartbreak. However, at the time, news of the death was being kept under wraps and many criticised her for not waiting to post.

However, Eniola Badmus is yet to reciprocate, as she is still following Davido at the time of reporting.

In this article:Davido, Eniola Badmus, News