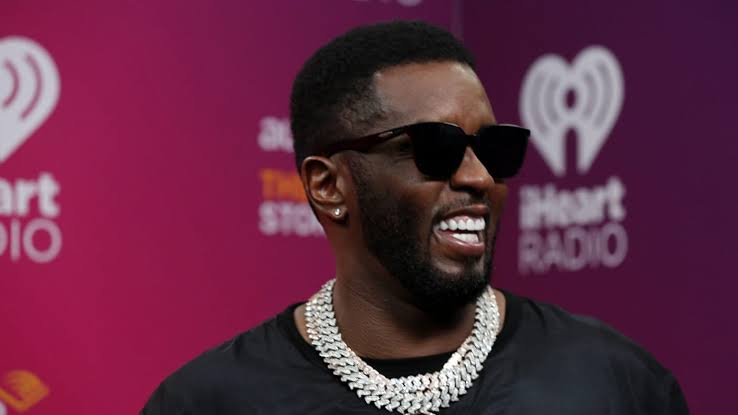 American rapper Sean Combs popularly known as Diddy, has officially been declared a billionaire, as he replaces Kanye West who reportedly lost $2billion in a day and dropped to an estimated net worth of $500million.

A new report by former Forbes entertainment editor, Zack O’Malley Greenburg, on Friday reveals that Diddy becomes the third hip-hop artiste to ever attain the billionaire status, after Jay-Z and Kanye West, with a total net worth of $1billion.

Asides his ‘Bad Boy Records’ label, Diddy also has his other businesses like Ciroc and Revolt to thank for his new billionaire status.

Kanye, who now goes simply by “Ye,” lost his billionaire status following his recent outburst of anti-Semitic remarks that prompted Adidas to pull the plug on the wildly lucrative footwear deal that made him a billionaire two years ago.

Jay-Z reclaimed the top spot on the list from Kanye as hip-hop’s richest artist with a net worth of $1.5billon, since he became the genre’s first billionaire in 2019.

Meanwhile, Diddy recently unleashed numerous remixes of his new “Gotta Move On” single, including a “Queen Remix” that features Ashanti addressing Irv Gotti’s inebriated comments he had made about their past relationship on Drink Champs.