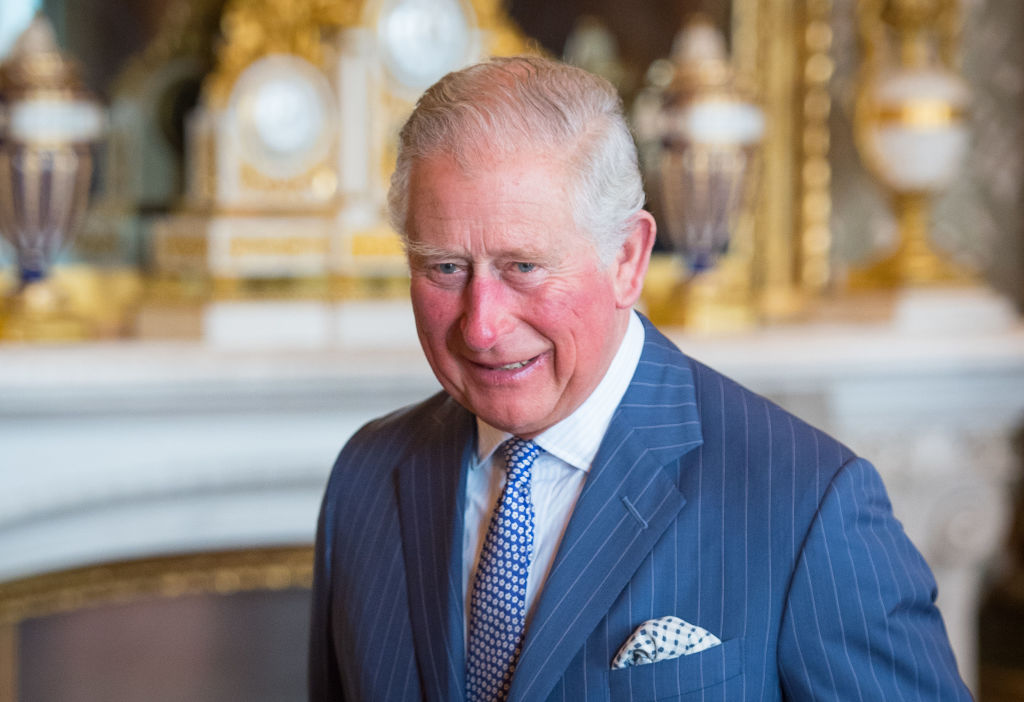 LONDON, ENGLAND - MARCH 5: Prince Charles, Prince of Wales attends a reception to mark the fiftieth anniversary of the investiture of the Prince of Wales at Buckingham Palace on March 5, 2019 in London, England. (Photo by Dominic Lipinski - WPA Pool/Getty Images)

Following the death of Queen Elizabeth II, Prince Charles, the queen’s eldest son, who would inherit the sovereign title and role as head of the Commonwealth, and will henceforth be referred to as His Majesty His King, made a statement paying respect to his mother.

A statement from His Majesty His King:

The death of my beloved Mother, Her Majesty The Queen, is a moment of the greatest sadness for me and all members of my family.

We mourn profoundly the passing of a cherished Sovereign and a much-loved Mother. I know her loss will be deeply felt throughout the country, the Realms and the Commonwealth, and by countless people around the world

During this period of mourning and change, my family and I will be comforted and sustained by our knowledge of the respect and deep affection in which The Queen was so widely held.

In this article:News, Queen Elizabeth