Your Guide to Flaunting Glitter Eyeshadow Even on a Budget

The Perfect Makeup Look For You As A Bride-To-Be

'When Hair is Such a Central Part of Who You Are, How do You Live Without it?': How Black Women are Navigating Alopecia

Get to Know Olivia Yace, Miss World 2021 Second Runner-up — Only African in Top 6

Alright! Let do some research.

First, Agbani Darego is a Nigerian model and beauty queen who was crowned Most Beautiful Girl In Nigeria and also Miss World in 2001. 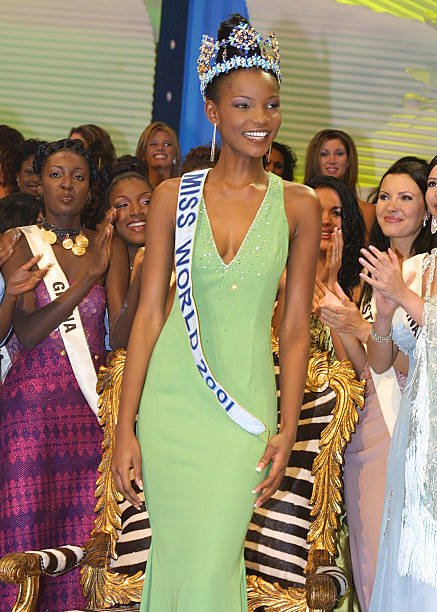 Few months later she was a contestant at Miss Universe and she broke a record by becoming the first Nigerian to place among the top 10 semi-finalist, finishing in the seventh position overall.

In November that same year, she became the first indigenous African to claim the Miss World title (past African winners such as Penelope Coelen and Anneline Kriel from South Africa, are of European descent, and Antigone Costanda, who represented Egypt in 1954 is of Greek heritage).

Let’s do some calculations 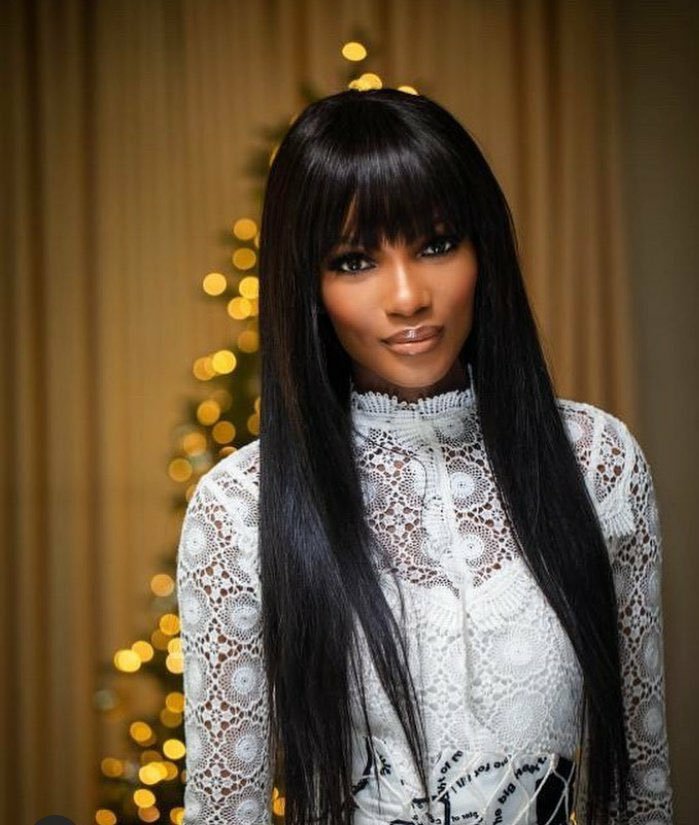 Fast forward to 2020, the over-hyped year. Agbani Darego was placed as the most ugliest Miss World on Google search.

Many query questions flooding the timelines and appreciating tweets to drum support for the ever beautiful beauty queen, though some had reservations as to how beautiful Darego was as a Miss World.

But her intelligence, which apparently is one of the criteria, stood her out and that poses a fact, everybody can connect with.

According to Vanguard, This was First noticed by a Twitter user with the handle, Growth Queen, she said: “I find it interesting that the results to “Who is the most beautiful Miss World” on Google shows links to various rankings. But “Who is the ugliest Miss world” gives you Agbani Darego’s profile, full stop. 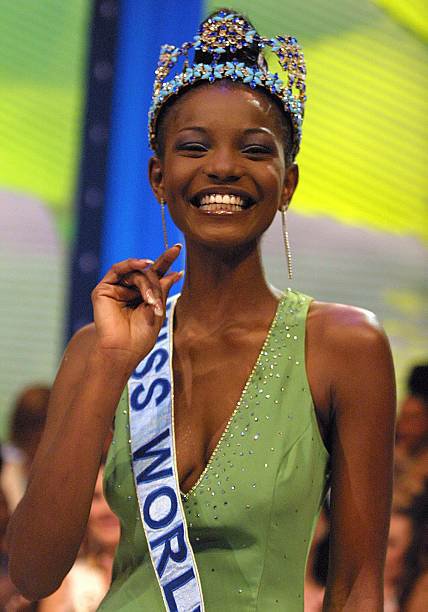 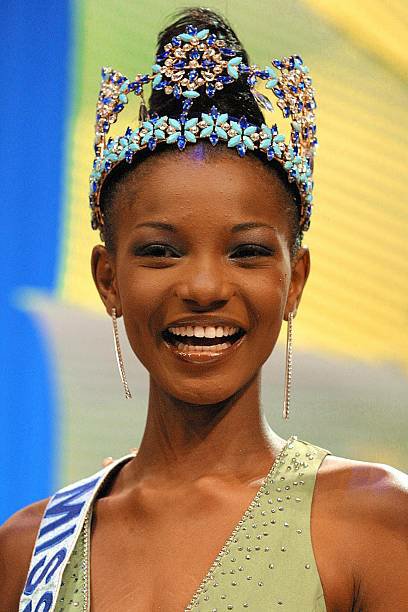 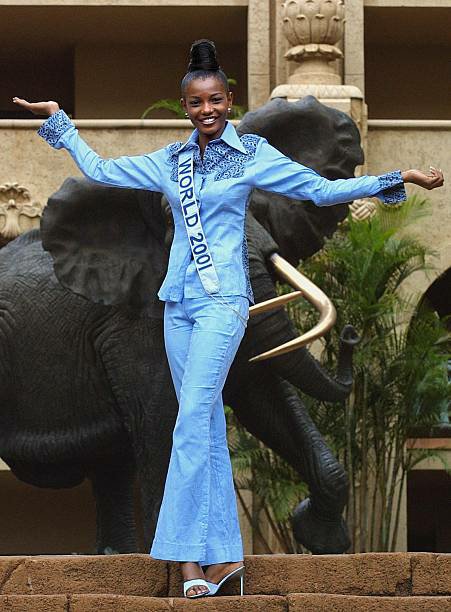 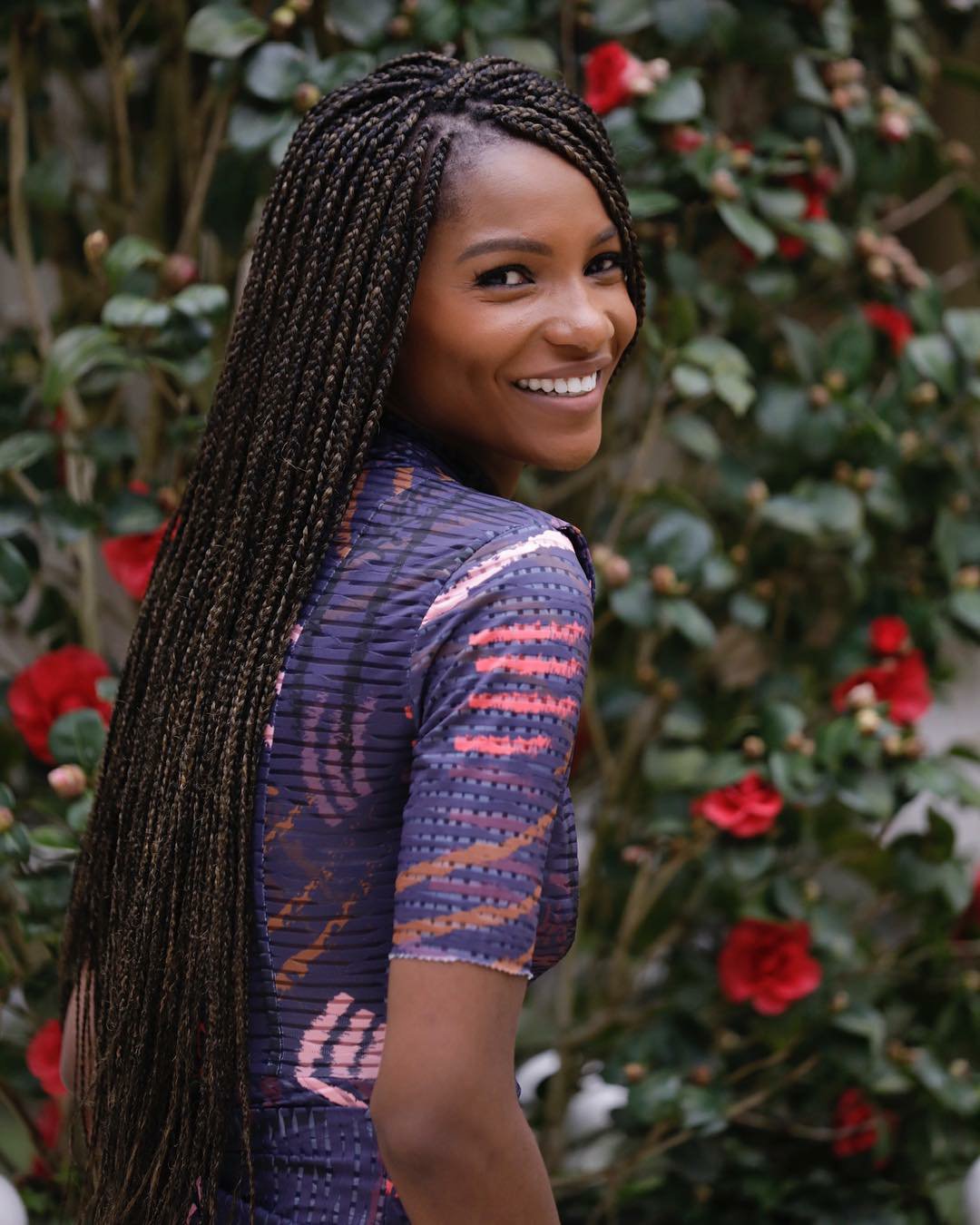 Well, as usual, Nigerians are strong and supportive.

Here’s how they reacted.

What do you think? Does she deserve to be placed as the “Ugliest Miss World?”