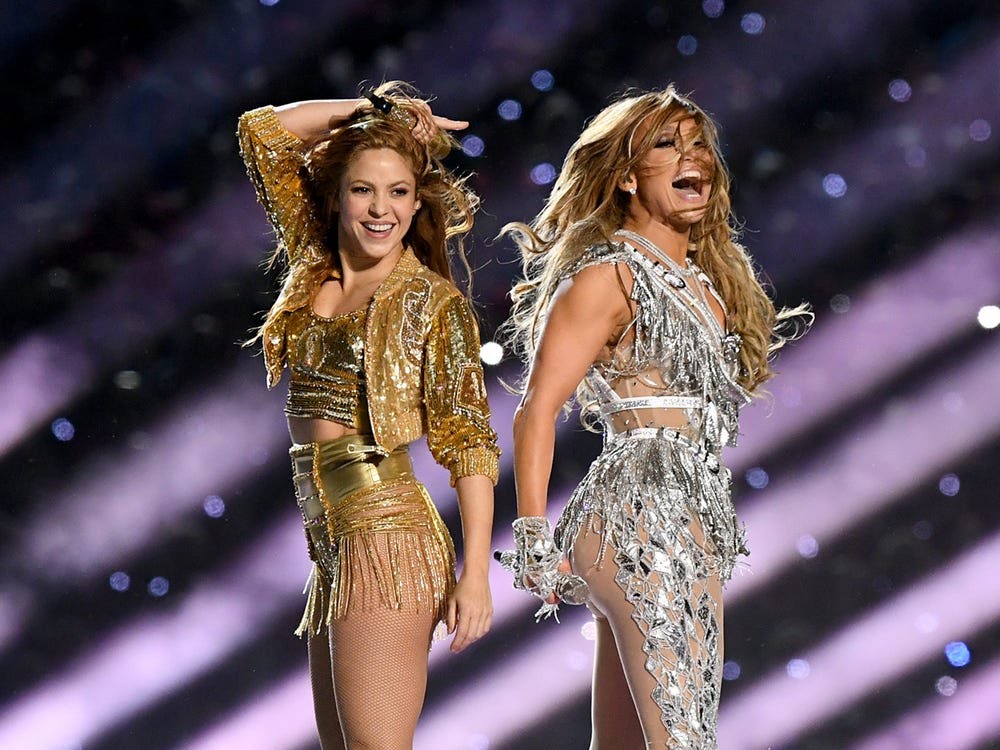 Jennifer Lopez has described her 2020 Super Bowl performance with fellow Latina star Shakira as the ‘worst idea in the world.’

The singer revealed this in one of the scenes of her new Netflix documentary ‘Halftime’. In a report by Entertainment Weekly, Jennifer complained about barely getting enough time to sing through her selected list of songs.

“We have six f–king minutes,” Lopez said in the film, according to Entertainment Weekly, noting that it gave her little time to sing a good portion of any one song.

Another clip from the documentary shows Lopez speaking to Shakira about their time slots. “If it was going to be a double headliner, they should have given us 20 minutes,” she shared.

Entertainment Weekly also noted that when performers like Madonna and Lady Gaga headlined the Super Bowl in 2012 and 2017 respectively, they were each given over 13 minutes to perform solo.

Jennifer Lopez’s documentary “Halftime” is set to be available for streaming on Netflix on June 14.