You Are Definitely a Fashion Person If You're Wearing These Shorts 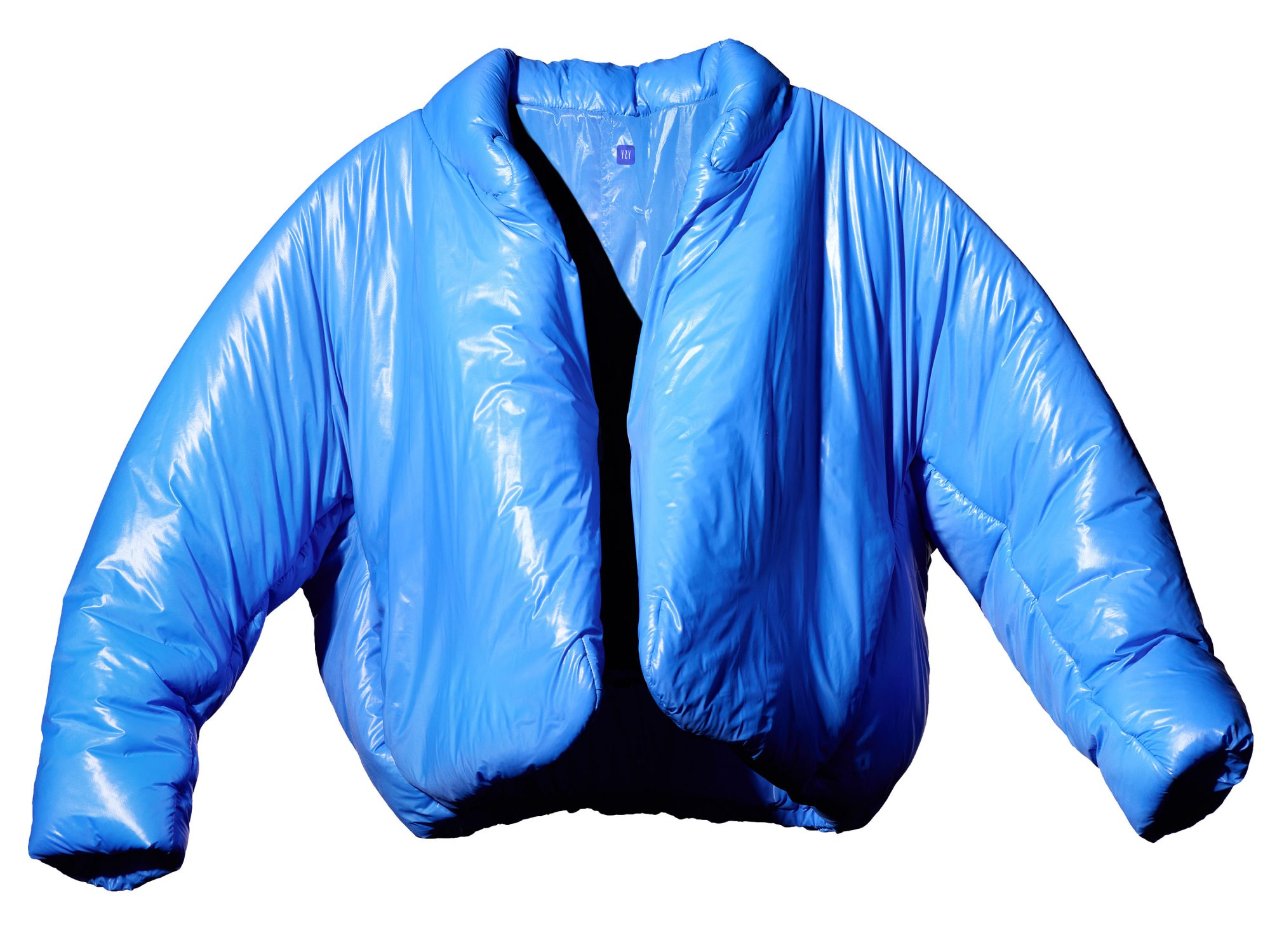 We’ve all been waiting for it and Yaay! It’s here — the Yeezy Gap. But in true Kanye West fashion, the launch of the collab happened without much warning. The brand released its first item of the collection on GAP’s website on Tuesday morning.

A blue, nylon puffer jacket, called the “Round Jacket,” is the first available piece of the collection. Fans had actually speculated that this piece was part of the collab after West was spotted wearing it in Los Angeles last week.

The ‘Round Jacket’ was designed by British-Nigerian designer Mowalola Ogunlesi as well as the rest of the Gap collection. Kanye, his ex Kim Kardashian, and their kids are big fans of the designer, and are often spotted wearing her leather pieces and graphic tees. It is thought that Ogunlesi, West, and a big group of designers and creatives developed the collection at West’s ranch in Cody, Wyoming. West even once referred to it as a “Yeezy campus” during a GQ interview.

To preorder the jacket, users have to submit their information to be then placed in a virtual waiting room. And then you pretty much just have to wait – I waited about 20 minutes before my screen navigated to the shopping page.

The wait time is not altogether surprising, given the demand and waiting times to get into any of West’s pop ups or to crop his latest sneaker drop. And if you’re lucky enough to get in the preorder, the jacket will ship in Fall 2021, just in time for winter. 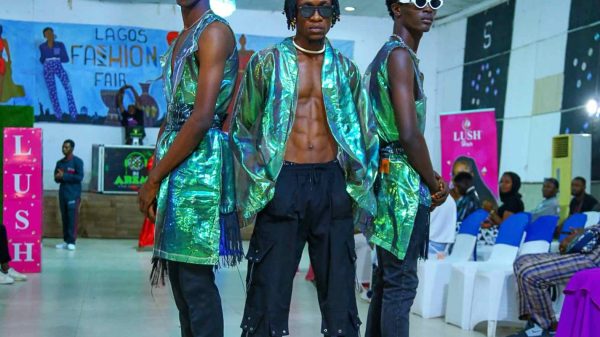 How fashion took a different turn at Lagos Fashion Fair... 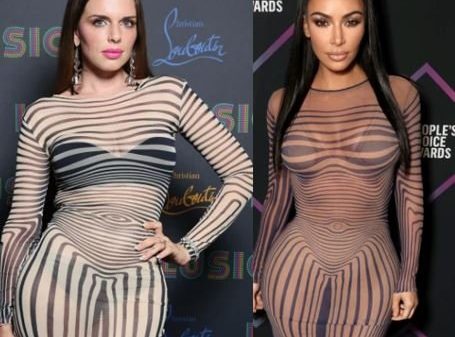 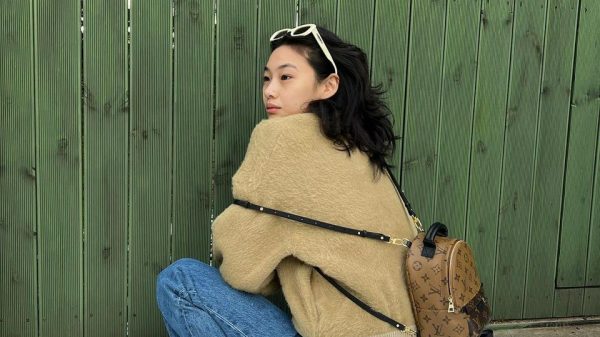 If you’re not a heels fan, we’ve got some good news for you: Chunky trainers are still very much in for 2022. For one,... 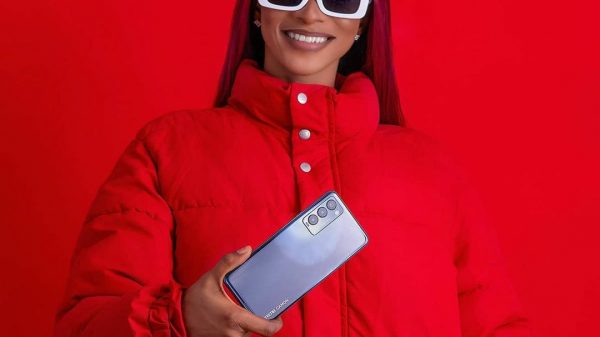