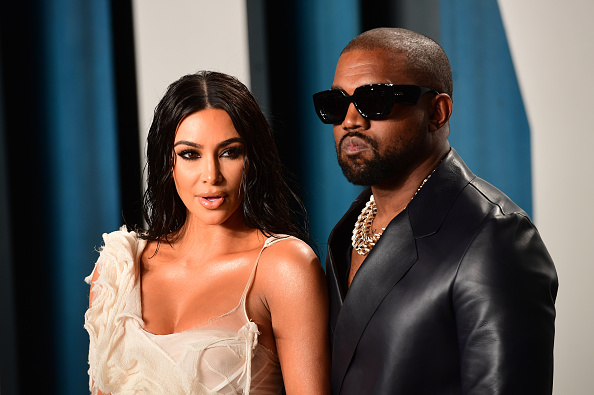 Kim Kardashian completely wants out of her marriage with Kanye West and she’s letting that be known in a new court filing.

On Wednesday, Kim and her lawyers made another request to fast-track her single status, saying Kanye West recently objecting her challenge is bad for both of them considering the relationship is beyond repair: “I very much desire to be divorced.

I have asked Kanye to keep our divorce private, but he has not done so,” Kardashian says in a new statement to the court. “Kanye has been putting a lot of misinformation regarding our private family matters and co-parenting on social media which has created emotional distress.

I believe that the court terminating our marital status will help Kanye to accept that our marital relationship is over and to move forward on a better path which will assist us in peacefully co-parenting our children.”

Kim continues to reiterate that there is no way to salvage the marriage and notes their separate finances are completely safe. She addressed Kanye’s previous filing, in which he asked for Kim to give up any marital privileges with any future spouse as it pertains to custody of Kim and Ye’s kids. She calls his request “unprecedented,” saying, “Clearly Mr. West’s goal here is to prevent or make it difficult for Ms. Kardashian to remarry.”

She adds: “While I wish our marriage would have succeeded, I have come to the realization that there is no way to repair our marriage. Kanye does not agree but at least it appears that he has come to the realization that I want to end our marriage, even if he does not. I ask that the court restore me to the status of a single person so that I can begin the healing process and so that our family can begin the healing process and move forward in this new chapter in our lives,” she says in her new statement.

After 6 years of marriage, the world’s most influential and most powerful celebrity couple ended their marriage in 2021. Kim Kardashian officially filed for divorce from her husband and is seeking joint custody of their four children.