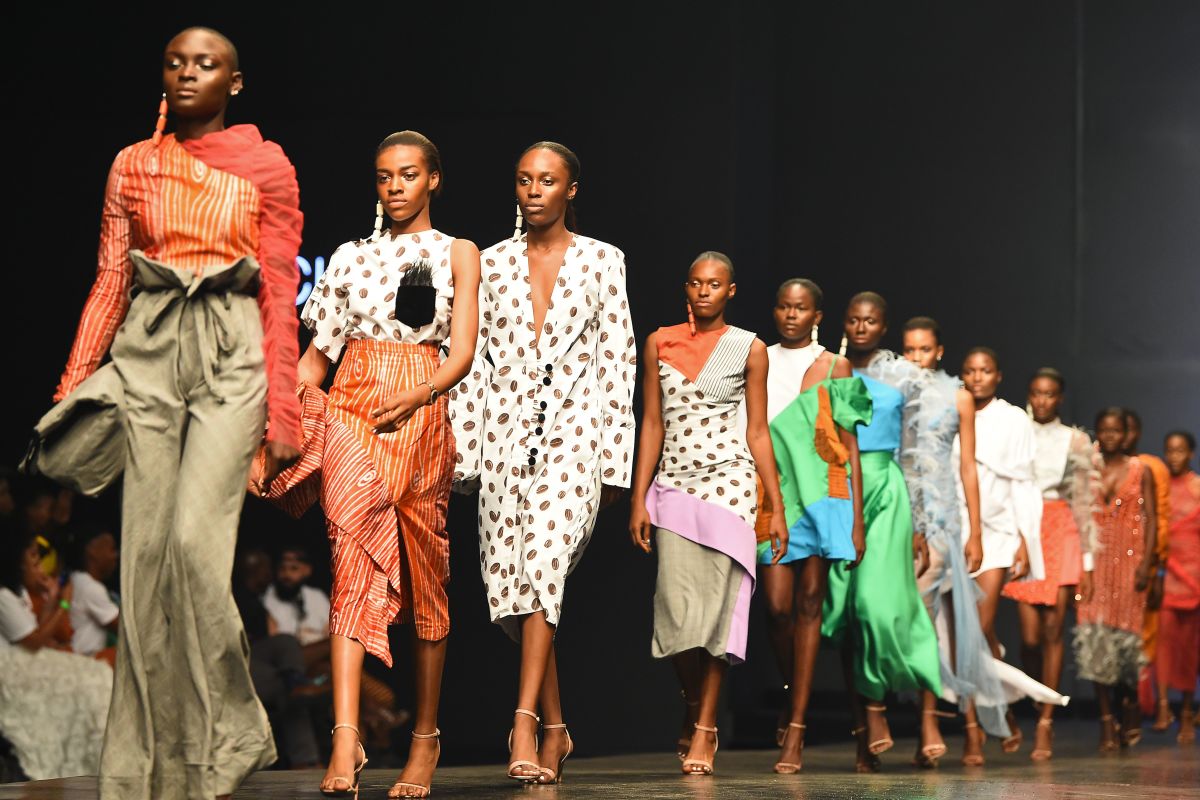 From Michelle Obama to the Knowles siblings – singers and performers Beyoncé and Solange, many western industry leaders and powerhouses have over the past decade cast their sights on Nigerian-influenced fashion. This external attention paired with internal growth and an ambitious very motivated crop of Nigerian creatives all acting as catalysts has triggered an unprecedented growth of the Nigerian fashion and creative scene. In an article by Stylist UK, we are given a unique perspective of Lagos, the Nigerian city currently at the centre of a powerful fashion revolution and fast coming into it’s on as a global fashion capital capable of competing with the likes of Milan, Paris and the rest.

Stylist UK points out that as exciting as the famous Balogun Market is, it cannot be compared to the energy and excitement that can be felt within the Lagos fashion and creative crowd.

Speaking to Stylist UK, BellaNaija Style’s very own editor-at-large, Isoken Ogiemwonyi had this to say on the current Lagos and Nigerian fashion scene;

imagine working in Nigerian fashion now feels somewhat akin to London during the Mary Quant youthquake period, or circa Vivienne Westwood, Malcolm McLaren and the Sex Pistols. The entire scene is bursting with this frenetic energy.

With globally recognized fashion weeks like Lagos Fashion Week and Arise Fashion Week serving as platforms where designers get to showcase their designs, which draws the attention of international fashion press like Vogue, GQ etc and has featured international supermodel and Vogue’s contributing editor Naomi Campbell walking down the runway of Arise Fashion Week, the Lagos fashion scene is arguably the one of the most exciting scenes to be in at the moment..
This growth and energy isn’t limited to just the fashion industry but is spilling over and into the film and music industry with Davido almost selling out the London O2 arena and Wizkid topping the charts and collaborating with some of the biggest names in hip-hop.
Grace Ladoja, manager of fellow British Nigerian, Skepta, and the founder of Metallic Inc, a talent management and media production company spoke on the changing creative scene and the connections the creative feel and are fostering.
It was a cuss to be Nigerian when I was at school. But now people are looking and what they’re finding is so inspiring…It’s about everyone working together and becoming bigger than just one person could be. It’s so creative.