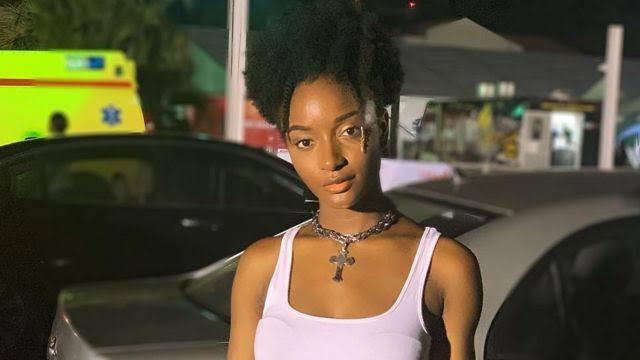 In this article:Ayra Starr, Entertainment, Music