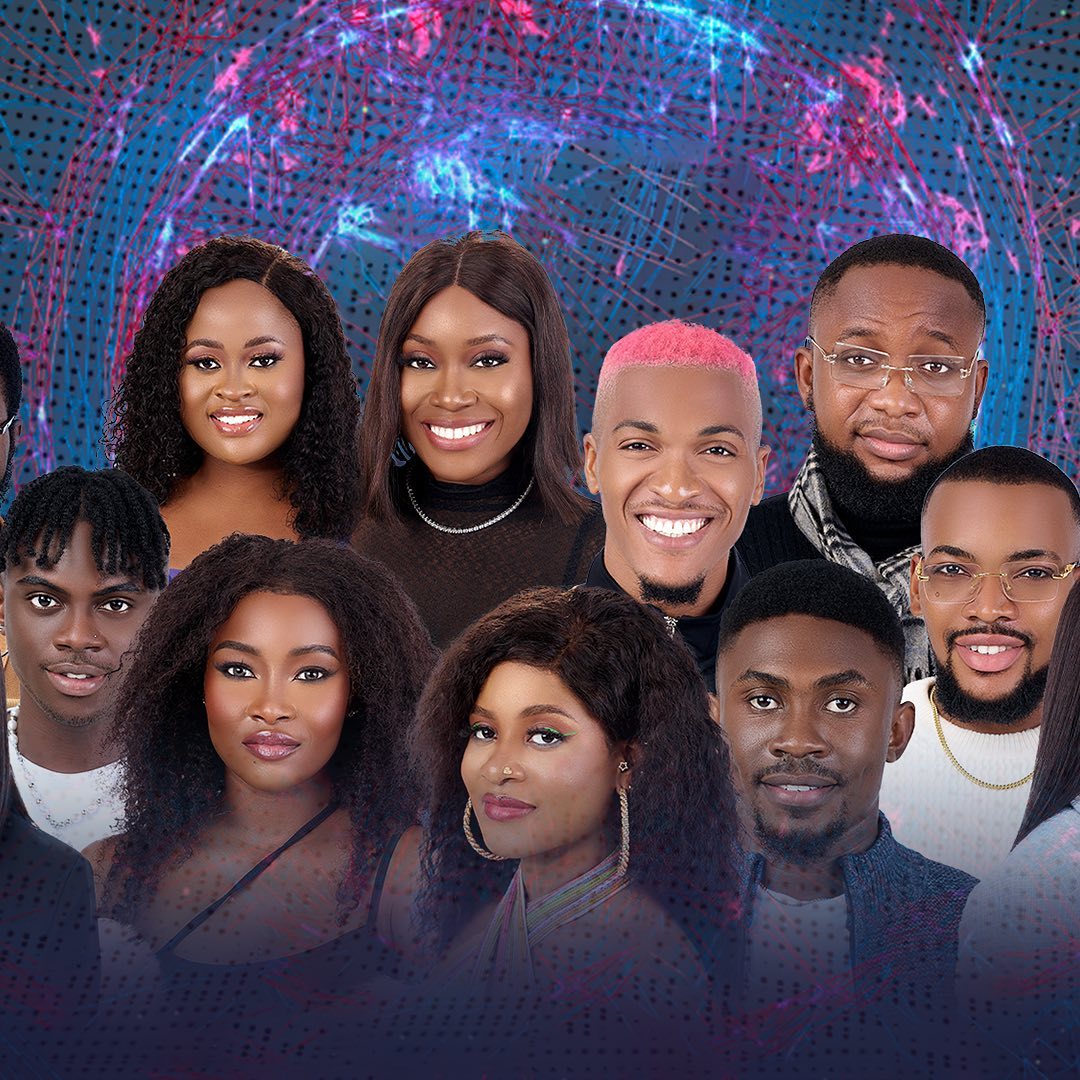 Big Brother Naija season 7 is here. This 7th season is titled “Level Up” and it is kicking off with the first 12 sets of housemates. The show is being hosted by Ebuka Obi-Uchendu.

Here is a quick introduction of the housemates who’ll be bringing drama to your TV screens very soon.

The first housemate for the Big Brother Naija ‘Level Up’ season is Groovy. He plans to take the show to the next level by being fun and entertaining. According to him “I’m a lover and not a fighter and I’m single and ready to mingle.”

The second housemate is Beauty. Beauty is from Taraba state. She says she’s all about “high energy” and it’s all good vibes. Although Beauty may drink a little too much at times, she’s still a 10! She hopes her authenticity and her strategy to “go with the flow” will carry her to the end.

The third housemate is #Khalid. He loves basketball and he’s 22. He says “I get story for mouth oh.” He promises to bring charisma, and brains and be a team player in the House. However, he isn’t the best cook.

The fourth housemate Ilebaye said she’s a lover and not a fighter. She says she is not a shipper. She promises to bring all the Gen-Z energy to Biggie’s House. If it were up to her, it would be a party every day!

Cyph is a tech bro from Mbaise in Imo State who loves life as it comes. He says he’ll be bringing cruise and drama. He loves food and also believes in love at first sight. He plans to mingle with the other housemates.

The sixth housemate is Amaka. She says she’s going to disappoint anyone who thinks a man would win this year. She claims to take things to the next level by being our very own Nigerian of Nicki Minaj. Her strengths include being original and realistic while her weaknesses are being too emotional and impatient. She says she’s a foodie too.

The seventh housemate is Kess. He is 28 years old and a married man from Delta state. Says he’s here to have fun and has received a ‘go ahead’ from his wife.

The eighth housemate is Daniella. She’s 22 years old and she is from Cross Rivers. She plans to make sure she is seen in the House and her presence is felt. Housemates can trust her though, as she promises not to steal food. She is here to ship! She is a twin by the way.

The nineth housemate is Pharmsavi and he is a pharmacist. He says he’s the delight of the party and always puts smile on peoples faces. He doesn’t like fights and doesn’t believe in love at first sight. He proclaims he has “the medicine for all madness” in this season of Big Brother Naija. He promises to be focused and entertaining in his time in the house.

The tenth housemate is Phyna. She plans to level up by giving us the ginger and vibes. She believes that Big Brother Naija fans will love her because she’s jovial but they might find her too strict. She’s also planning to bring a whole lot of drama.

The eleventh housemate is Bryann. He is a singer and song writer who counts Wande Coal, Vybz Cartel and Angelique Kidjo as some of his musical influences. The 24-year-old who hails from Imo State started releasing music in 2019, and finally put out a full-length project in 2021.

Although down-to-earth and sometimes reserved, Bryann enjoys meeting new people, partying and watching movies. “I would call myself an extravert; which is a mix of both an introvert and an extrovert. I have random bursts of energy and I have low-energy days, but I understand how to navigate people in either of these situations,” he says.

Bryann is at his happiest when he is being creative and hopes Big Brother Naija will give him the platform to interact with people, raise his social currency and also create awareness about his music.

His fellow Housemates, however, might take exception to his chronic late-coming and his bad memory. “I’m super forgetful, so I sometimes forget to pitch for meetings on time,” he says with a chuckle. He is a single pringle but want to mingle too. He is already verified on Instagram before entering the house.

The twelveth housemate is Christy O, a 24-year-old from Ondo State. Says she’s here to be big energy. She is a beauty entrepreneur who runs a cosmetics business. She models in her free time, and believes in giving people second chances.

She describes herself as a “funny, smart and hardworking extrovert” and admits you are more than likely to find her “where the fun is” on any given day. When she’s not hiking or enjoying a picnic with her close friends, Christy O makes time to write poems.

Her major weakness? “I’m a perfectionist, which means I’m usually not satisfied with a result, especially when a task has been performed by someone else”. She is also argumentative and sarcastic, traits that may annoy her fellow Housemates.

Despite all this, Christy O feels she’s the right person for this experience. “I am excellent at putting on a good show. Big Brother Naija is about entertaining, educating and being creative. I think I can be great at that,” she says.

From the twelve housemate from today Big Brother Naija Level Up launch, who caught your attention? Drop your comments below.

Stay up-to-date with the big brother naija show by subscribing to our website here. 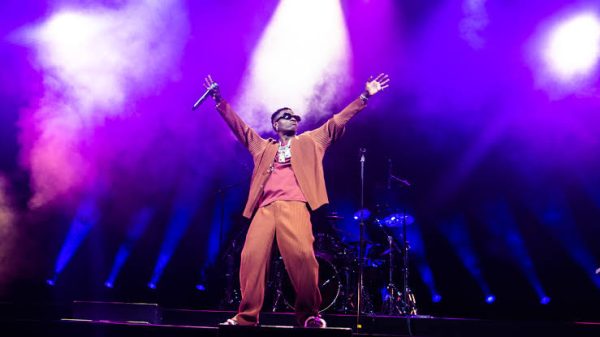