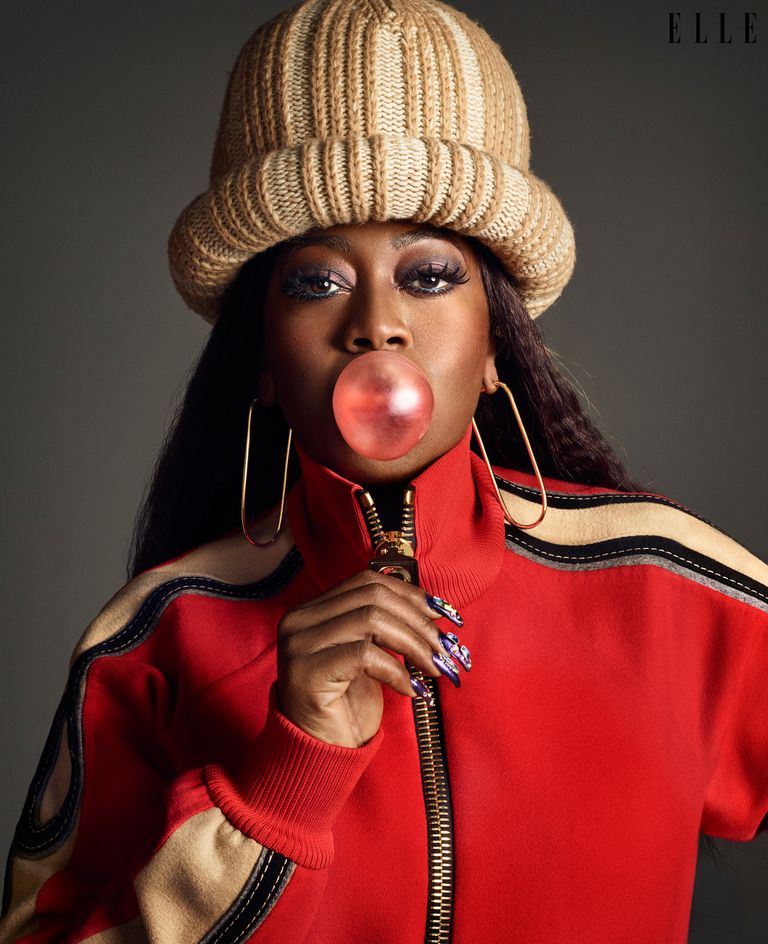 Missy Elliott is making history again.
Just months after becoming the first female rapper inducted into the Songwriters Hall of Fame, MTV announced that the legendary rapper will be the recipient of the coveted Michael Jackson Vanguard Award. This marks the the first time a female rapper has ever received the award.

“I am Humbly Grateful to be receiving the MichaelJacksonVideoVanguard Award,” she wrote on Twitter on Monday, August 12, following MTV’s announcement. “I Thank my FANS “Supafriends” who fought diligently to see this day come @[email protected] who rooted for years 4 me. I am crying happy tears. Thank you God @[email protected] am SO HUMBLED.” 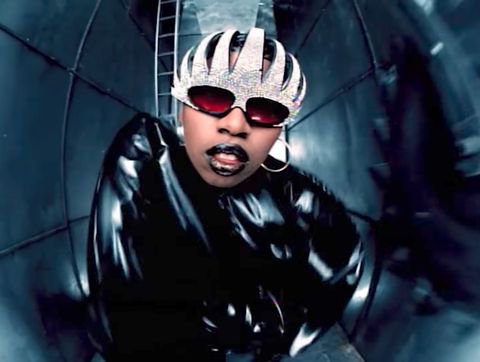 You can’t discuss legendary rappers without name-checking Elliott, whose extensive discography and iconic music videos have rightfully earned her a mention in any “best musician” conversations.

And then there’s her impact on fashion. Who else can make a black trash bag fashun?

Let’s not forget the queen of hip-hop is likely the reason you bought your first pink Adidas’s tracksuit.

“Missy’s impact on the music landscape is indelible,” said Bruce Gillmer, Head of Music and Music Talent, Viacom and Co-Brand Head, MTV International. “Her creative vision across production, performance and songwriting is unmatched.” 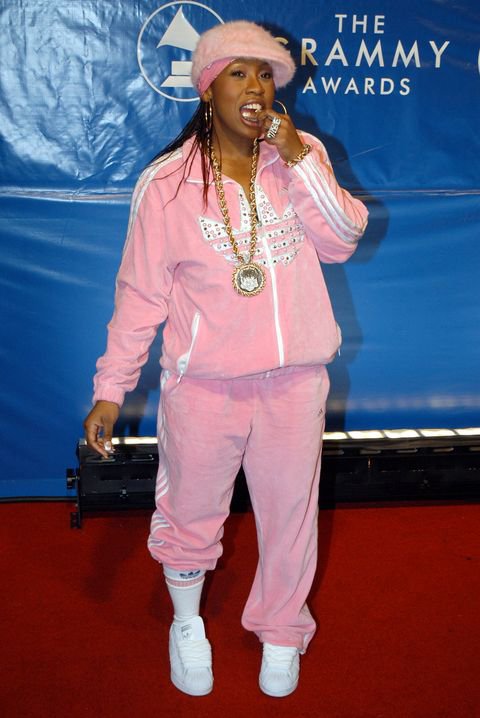 Missy will also hit the stage for the first time in 16 years, when she performed “Work It” in 2003. In celebration of Missy’s award, MTV is hosting a pop-up event titled MTV & Pepsi® Celebrate the Museum of Missy Elliott in New York City on August 24 and August 25th to “highlight this unapologetic icon who helped redefine hip-hop.” Fans will be able to immerse themselves in real-life versions of Missy’s iconic visuals. Fingers crossed Missy’s trash bag from “The Rain (Supa Dupa Fly)” makes an appearance.