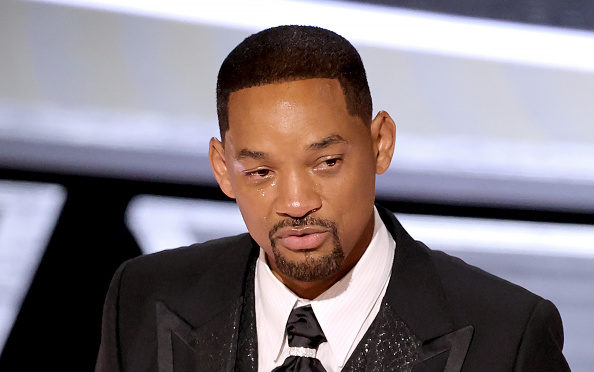 HOLLYWOOD, CALIFORNIA - MARCH 27: Will Smith accepts the Actor in a Leading Role award for ‘King Richard’ onstage during the 94th Annual Academy Awards at Dolby Theatre on March 27, 2022 in Hollywood, California. (Photo by Neilson Barnard/Getty Images)

Looks like Will Smith’s upcoming film Fast And Loose won’t be continuing anytime soon after Netflix decided to put it on hold following his saga with Chris Rock at the Oscar award.

The film had already lost its planned director before Smith slapped comedian Chris Rock at the ceremony last Sunday, further complicating the film’s road to being shot.

Following the loss of the director, Netflix began urgently searching for a new director to lead Smith’s project, but after Will Smith surprised the world when he slapped Chris Rock at the Academy Awards, Netflix decided to put his film on hold.

Netflix reportedly was skeptical to move forward with Smith in the lead role following his questionable attack on live television.

However, it has not been men revealed if the project will be shredded, or if Netflix will just find another star and director pair to lead it.

Earlier, Will Smith declared openly that he will be resigning from the Academy, which means that he won’t be able to vote for the Oscars or attend special Academy events in the future.

‘I am resigning from membership in the Academy of Motion Picture Arts and Sciences, and will accept any further consequences the Board deems appropriate,’ he wrote in a statement.

‘Change takes time and I am committed to doing the work to ensure that I never again allow violence to overtake reason,’ Smith concluded.

In this article:Movies, TV, Will Smith