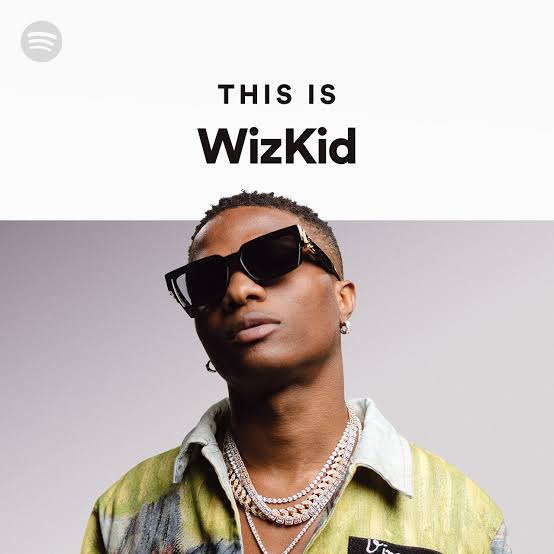 Nigerian singer Wizkid, has once again made history after he became the first African artist to headline the famous music festival Rolling Loud.

His appearance made him the first African to headline a Rolling Loud Festival and Wizkid marked the history night by thrilling the crowd with a captivating selection of his classic records.

The night also saw a first-ever performance from Wizkid’s latest efforts on Chris Brown’s ‘Call Me Everyday‘ which had the audience singing along.

It has been a long time coming for Afrobeats which is now at an all-time high. Nigerian superstars are in high demand across the world with many of them going on tours that span multiple countries across Africa, Europe, and North America.

Wizkid’s latest feat of becoming the first African artist to headline Rolling Loud which is one of the biggest music festivals in America will invariably open the doors for other superstars.

In this article:Entertainment, Event, Music, Wizkid