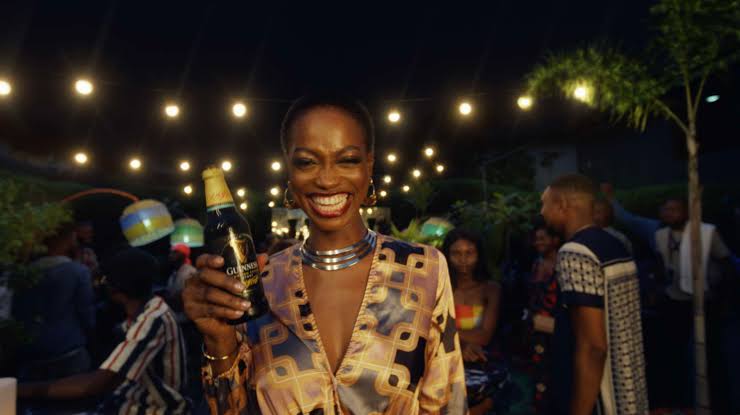 Nigeria’s advertising regulator has announced a ban on using foreign talent in television advertisements. The first-of-its-kind move means that foreign models and voice-over artists will be completely banned.

The measure will take effect from October 2022 and is expected to boost work available for home-grown talent. Up until now, the Nigerian advertising sector used a large proportion of white British models and voice-over artists.

“All advertisements, advertising, and marketing communications materials targeted or exposed on the Nigerian advertising space are to use only Nigerian models and voice-over artists,” the Advertising Regulatory Council of Nigeria (ARCON) stated.

The order takes effect from October 1 and the Nigerian government has given a leeway for all ongoing campaigns to keep running until the end of their terms.

Steve Babaeko, President of the Association of Advertising Agencies of Nigeria, told The Times, “Britons accounted for about half of models and voiceover artists in Nigerian commercials a couple of decades ago.” He added, “there was some kind of renaissance in Nigeria with a new sense of pride emerging among young people.”

There was already a levy on using foreign models. Firms had to pay a fee of 100,000 Naira (about $240) for employing any foreign model in their advertisements.

But many people have welcomed the move. Ad agency AMV BBDO was one of the first to use local models and director to shoot the “Black Shines Brightest” campaign for beer brand Guinness.