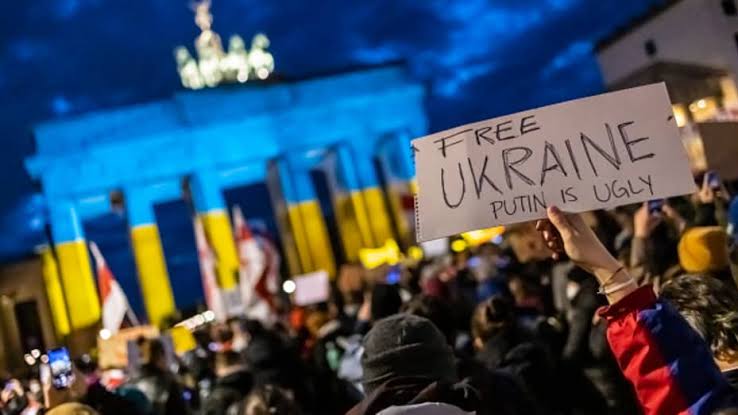 Nigerians and other Blacks are being denied access to Poland borders.

According to a Nigerian who is at the border revealed that blacks including Nigerians have been at the border for four days and counting as they’ve been denied access to Poland.

The Ukrainian authorities initially denied everyone access to cross the border except white women and children. But the Ukrainians protested hours ago and Ukrainian citizens were let into the Poland border.

Blacks are still outside and haven’t been allowed in, both women and children.

Watch the video a uploaded by Linda Ikeji which was few hours before other whites were allowed into Poland borders.

In this article:News, Ukraine