How Can You Deal With Online Trolls? Here's What Laycon Has To Say 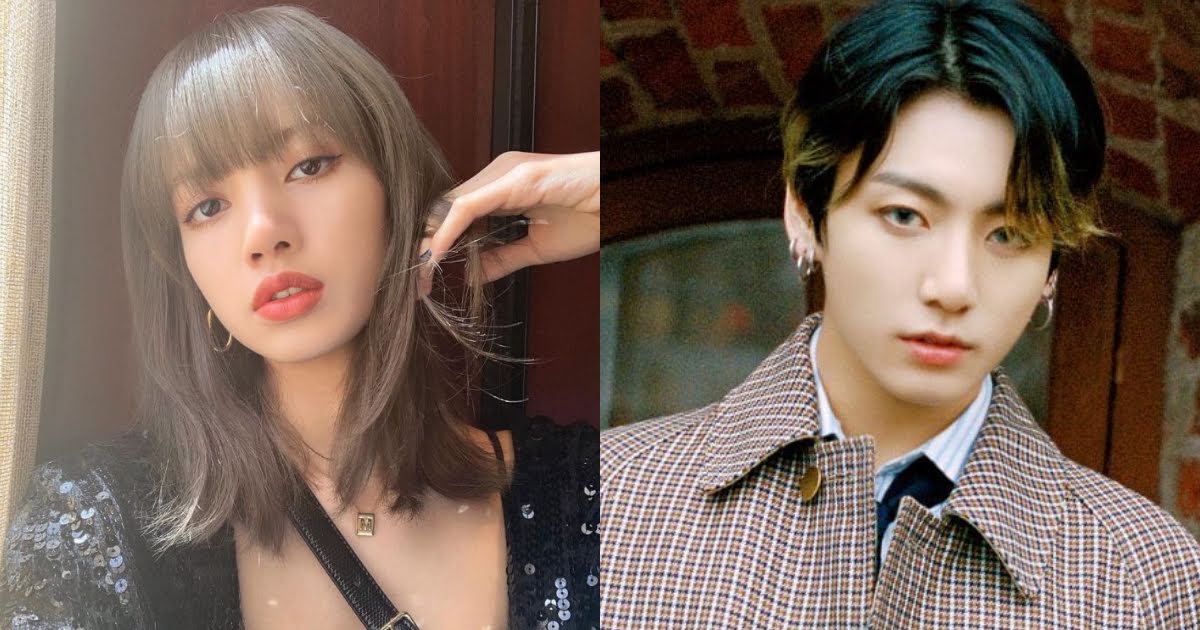 It has recently come to attention that North Korean media has been claiming idols such as BLACKPINK and BTS are treated like slaves.

North Korean media outlet, Arirang Meari recently wrote an article that accused famous South Korean singers of being treated unfairly and forced into living like slaves by their companies.

“Recently, famous young singers in South Korea have been forced into miserable lives by large companies. Singers such as BTS and BLACKPINK sign exclusive contracts with large entertainment companies such as SM Entertainment at a young age such as in elementary or middle school, and receive training on becoming a singer.”— Arirang Meari

The outlet also claims that the idols are blocked from excursions outside and only are allowed to sleep for 2 to 3 hours a day while receiving strict training. The profits made off them allegedly go to the companies under the guise of educational fees.

“Many female singers who suffer humiliation and insults under the harsh training process are also forced to cater sexually to politicians and businessmen. Many young singers suffer huge mental duress and live akin to being in a prison without bars, even taking their own lives while leaving a will testifying to how suffocating life is.”— Arirang Meari

Advertisement. Scroll to continue reading.
In this article:Blackpink, BTS, Entertainment

Popular Nigerian rapper and Big Brother Naija ‘Lockdown’ winner Laycon, has spoken on how he deals with online trolls. Well, either you’re a celebrity...

American singer Jennifer Lopez and her fiancé, Alex Rodriguez have officially called off their engagement. The ex couple in a statement with TODAY revealed... 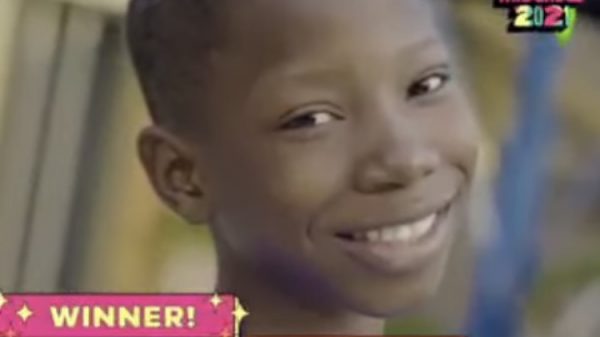 Nickelodeon Kids Choice Award 2021 is here and it took kids on an amazing adventure. The event was Hosted by Kenan Thompson (Kenan, Saturday... 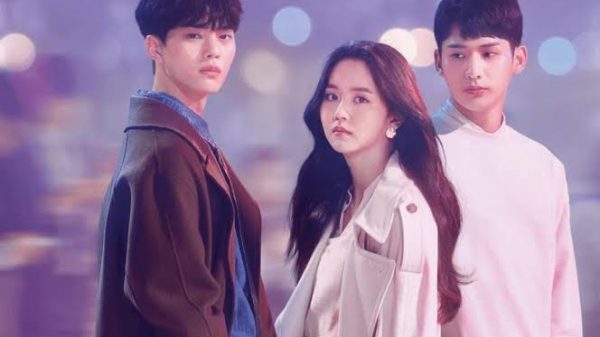 Everything We Know About ‘Love Alarm’ Season 3