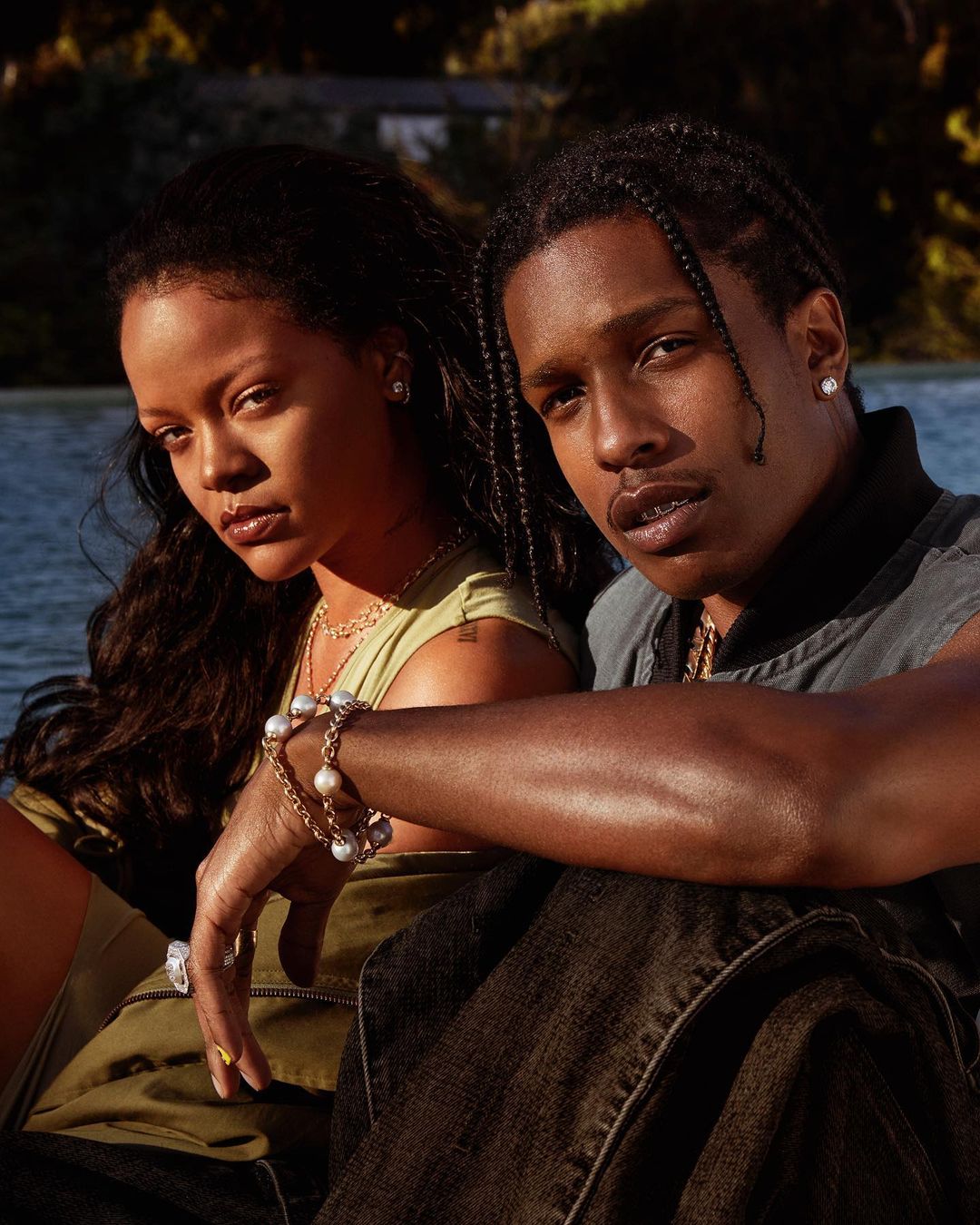 The rumours about singer Rihanna and A$AP Rocky have been going on for some while now, when she broke up with her boyfriend of three years, Hassan Jameel.

Well, a source confirmed to People that the rumours might be true. Recent updates has to do with dinner in New York.

Page Six reported that the two were spotted together having dinner at the Beatrice Inn in New York on Saturday November 28.

Last night, People also reported that Rihanna and A$AP Rocky are in a relationship after a source tipped the media house that the longtime friends are now a couple.

Though, neither Rihanna nor A$AP Rocky have commented Publicly on the rumours.