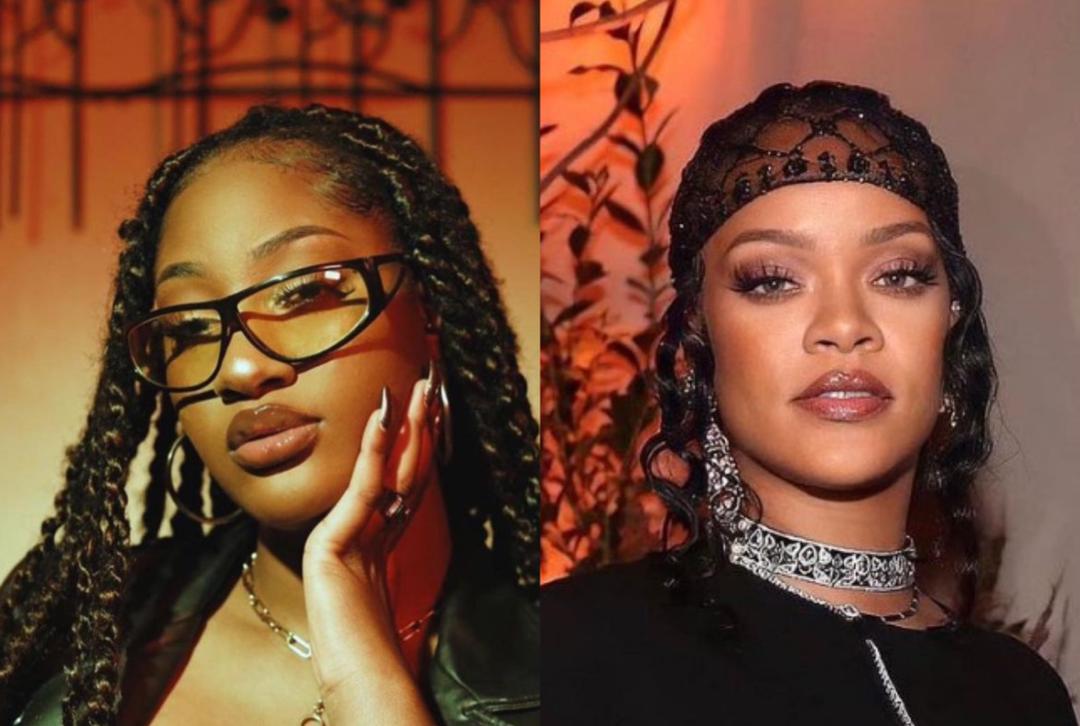 Rihanna who took a long break from music is back with a new song. The new single, titled “Lift Me Up” is the lead single for the “Black Panther: Wakanda Forever” soundtrack, as confirmed by Variety.

The song is a tribute to the life and legacy of Chadwick Boseman, and was written by Tems, Ludwig Göransson, Rihanna and director Ryan Coogler. It will be released on Friday, October 28, before the movie.

Speaking about the song, Tems said:

“After speaking with Ryan and hearing his direction for the film and the song, I wanted to write something that portrays a warm embrace from all the people that I’ve lost in my life. I tried to imagine what it would feel like if I could sing to them now and express how much I miss them. Rihanna has been an inspiration to me so hearing her convey this song is a great honor.”