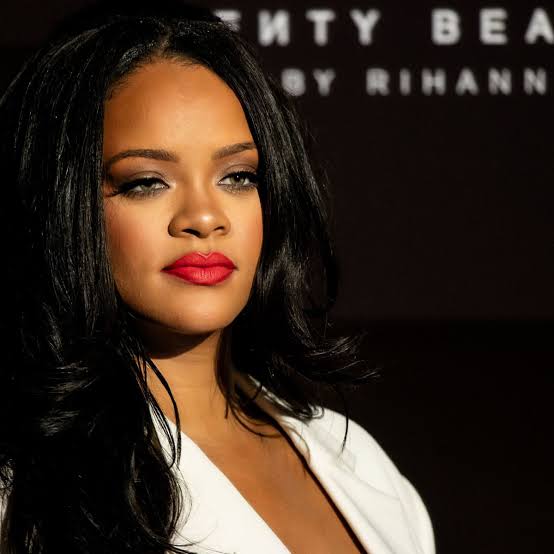 Barbadian singer Rihanna has officially joined the billionaire’s club, and her reaction to the news is absolutely everything.

Following the confirmation of her new status earlier this week, the singer celebrated with a shopping spree in New York City’s NoHo neighborhood, where she and her boyfriend, A$AP Rocky, were approached by a paparazzo who asked, “Rih, self-made billionaire, what does that mean to you?“

In response, Rihanna — who wore a tube top with shredded denim shorts and a fuzzy pink bucket hat — humbly laughed off the title, before summing up her reaction in three words, “God is good.”

God is good, indeed. But that doesn’t mean she hasn’t earned her bragging rights.

On Wednesday, Forbes revealed that Rihanna’s estimated net worth is around $1.7 billion, making her the richest female musician and second richest female entertainer (Oprah has already claimed the number-one spot) in the world. The bulk of Rih’s fortune comes from the success of her Fenty Beauty brand (she owns 50%), while the rest of her earnings are made up from stake in her lingerie line Savage x Fenty and her career as a musician and actress.

“She is creating a brand outside of herself. It’s not just about Rihanna,” financial consultant Shannon Coyne told Forbes about Rihanna’s unprecedented achievement. “Even if you don’t like her music, she’s created a real style in the fashion and beauty space.”

This article was originally published on Instyle 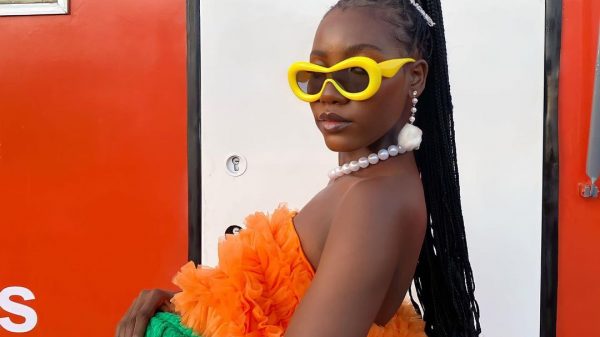 The power of colour balance is most times underestimated when it comes to fashion. And sometimes we shy away from mixing two or more...