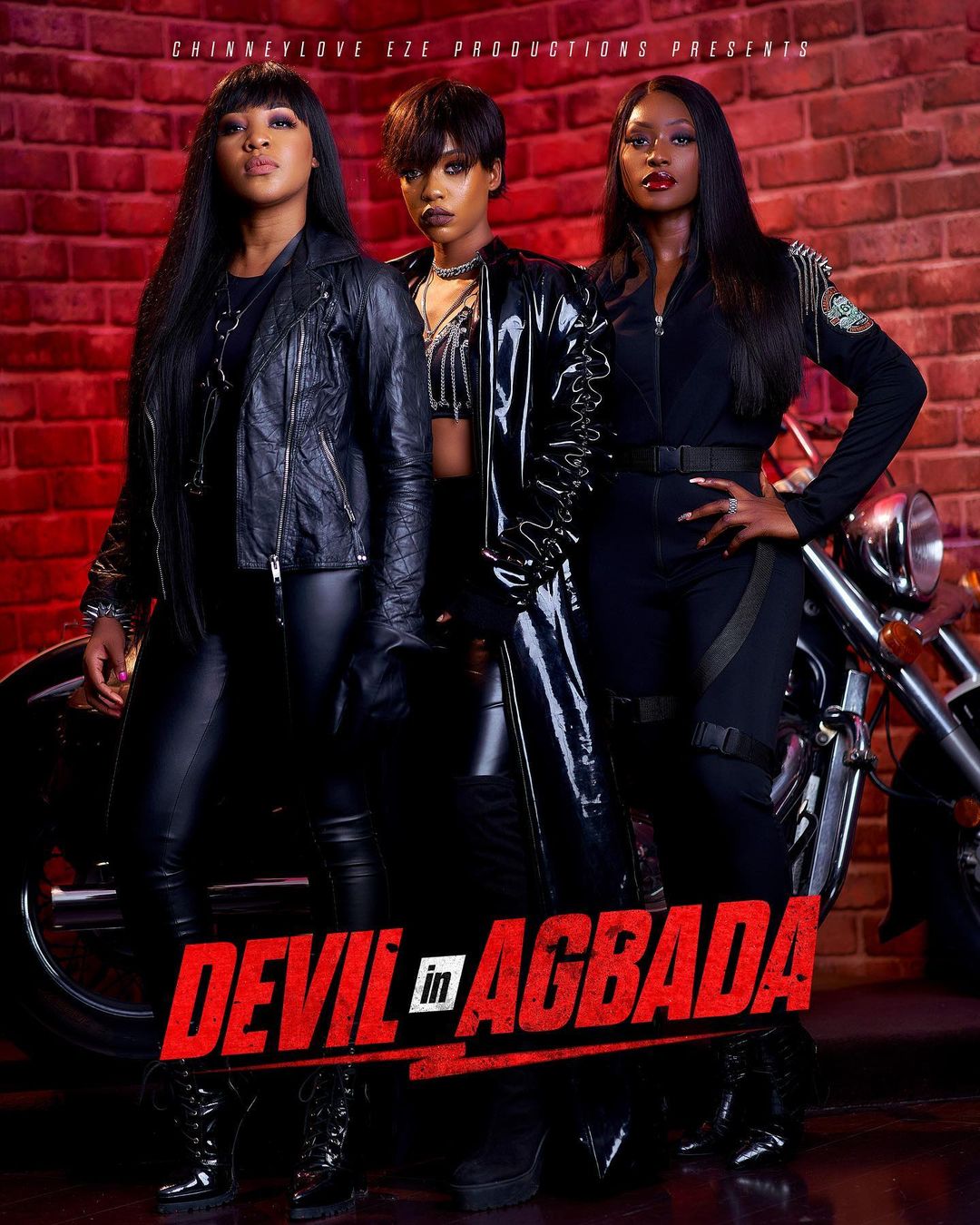 The movie “Devil in Agbada” was produced by ChinneyLove Eze, the same producer of “Hire a Woman” and “Hire a Man.”

The movie story follows three young strangers who team up to bring down a very ruthless Politician in a mission that involves infiltrating his heavily guarded and Impenetrable mansion.

Something exciting is coming to a cinema near you this 2021 courtesy Chinneylove Eze Productions!

Synopsis: 3 young strangers team up to bring down a very ruthless Politician in a mission that involves infiltrating his heavily guarded and Impenetrable mansion.

Meet the 3 leading women in DEVIL IN AGBADA – @ericanlewedim @efeirele and @lindaosifo who will be taking you on this roller coaster journey that will leave you screaming, giggling and clamping your feet’s all at the same time!

See the movie posters below : 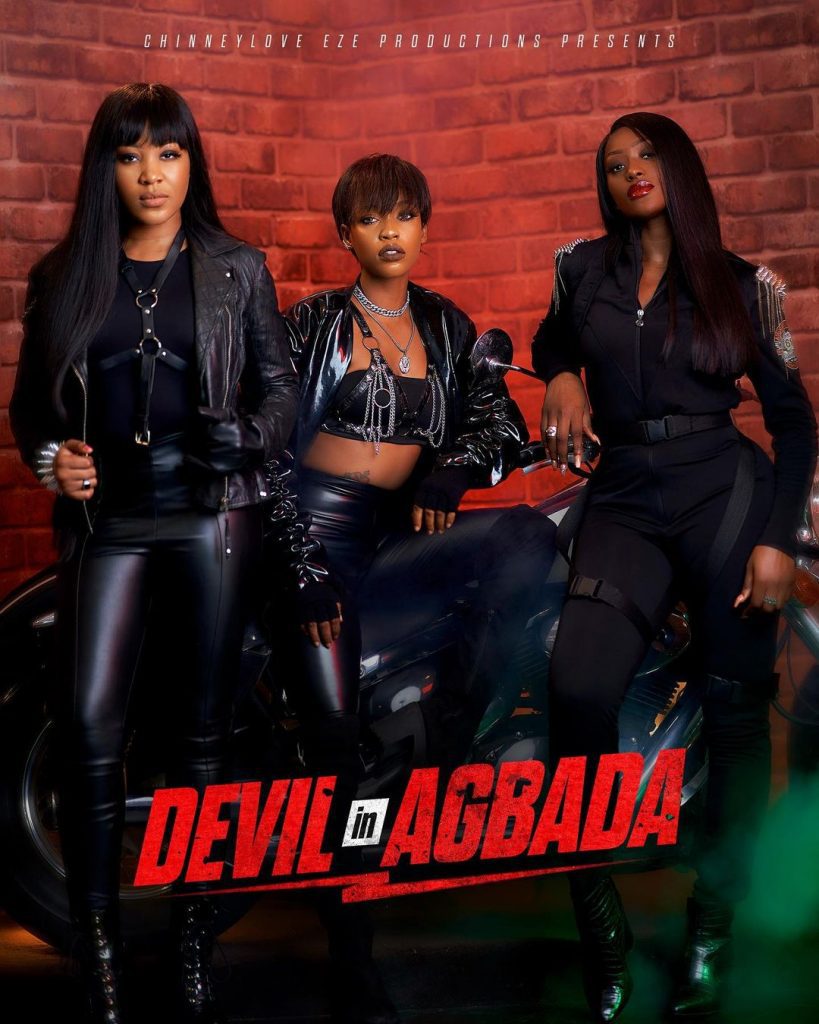 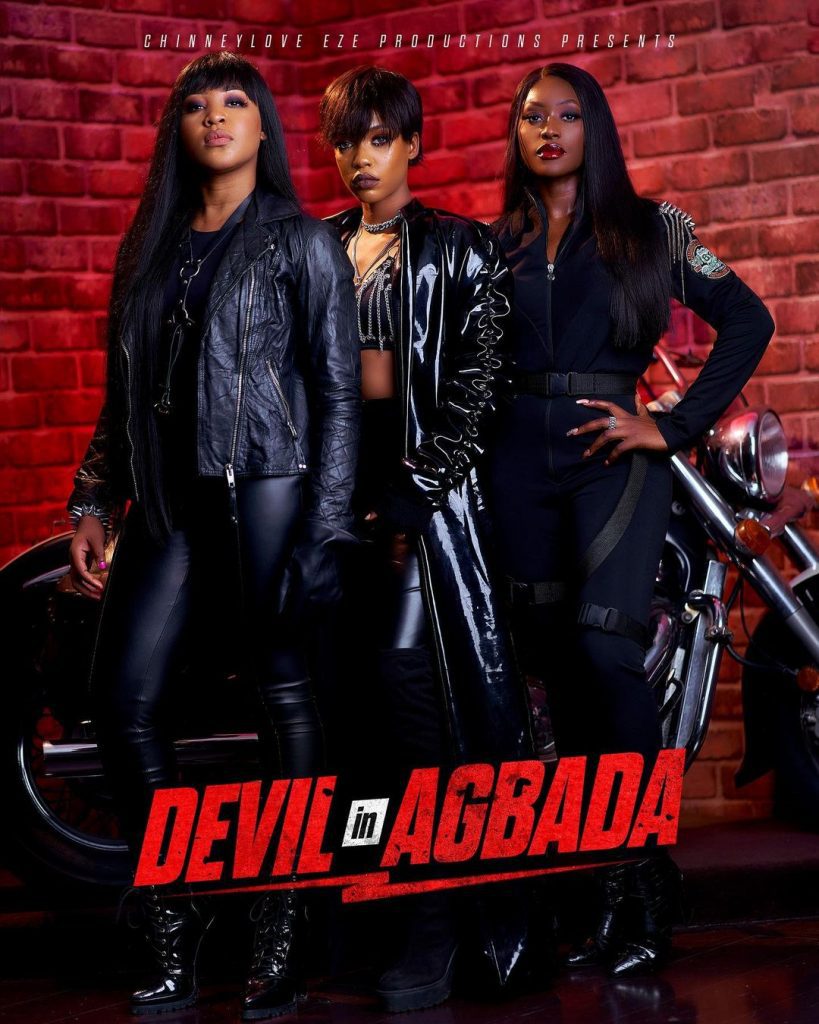 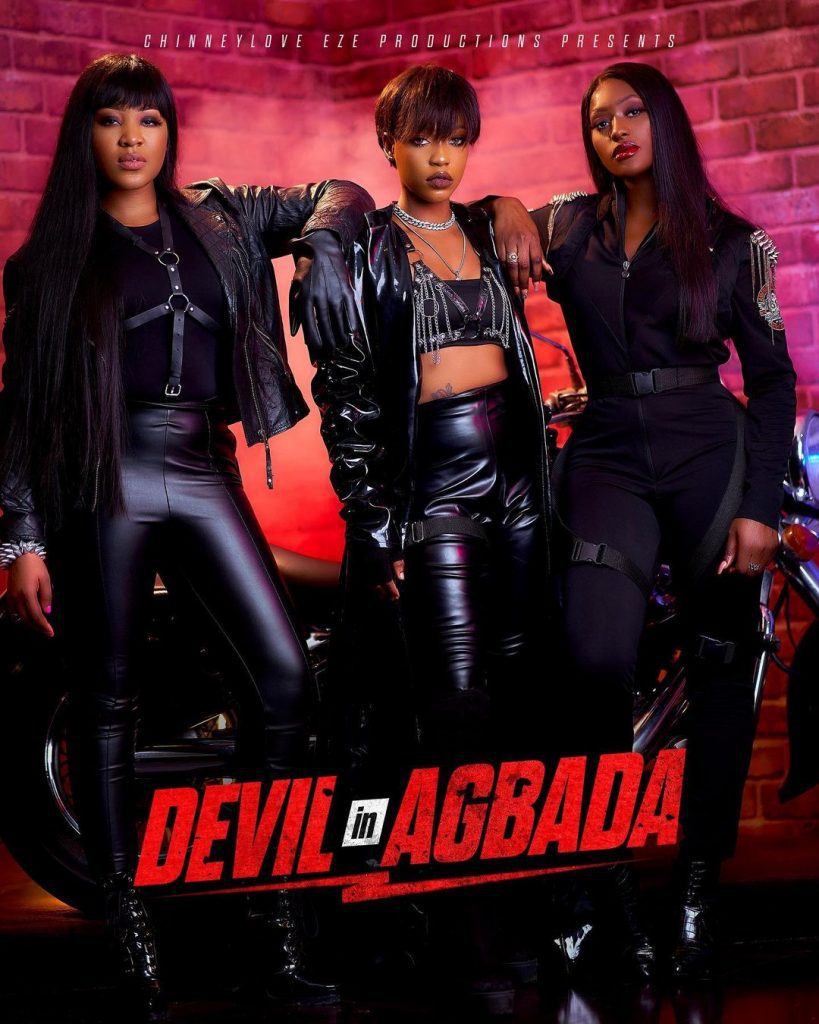