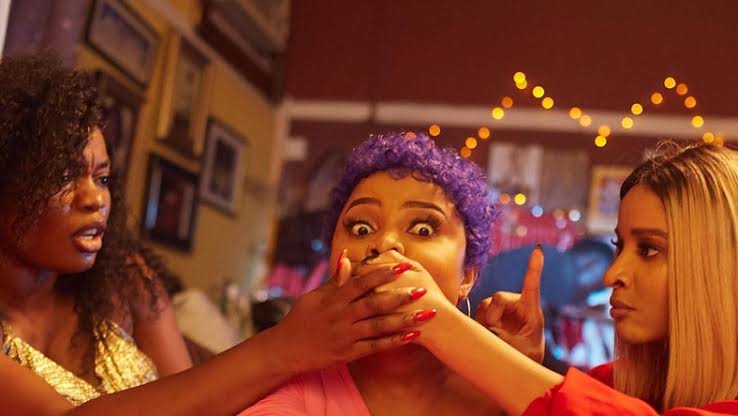 While almost everyone can say they’ve seen the “Sugar Rush” movie, it’s also nice to put it in mind that Sugar Rush 2 seem to be on the way.

“Sugar Rush” tells the life of the Sugar Sisters, who unearth a whopping $800,000 and are pursued by the financial crimes commission and the alleged owners of the money. They must now band together with surprising friends in a race against the clock to put things right.

The cast for Sugar Rush movie, Bisola Aiyeola, Adesuwa Etomi-Wellington and Bimbo Ademoye have hinted at a sequel in a new post on Instagram.

Bisola Aiyeola who posted the video on Instagram, captioned

In this article:Movies, Sugar Rush, TV