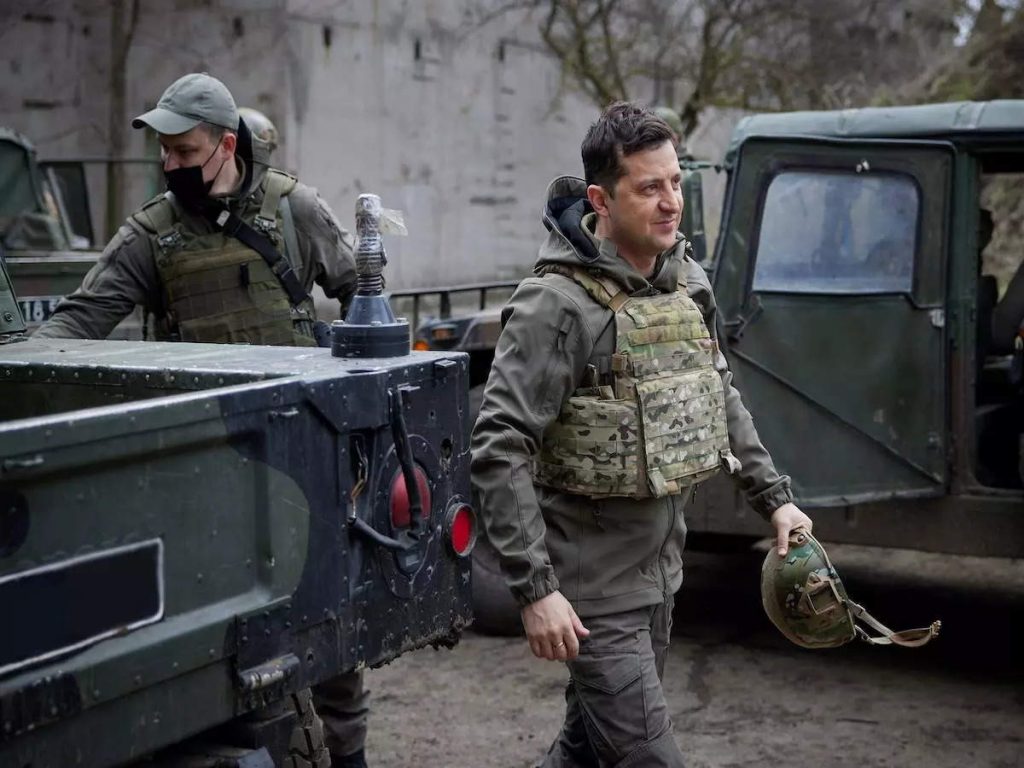 A senior adviser to the Ukrainian Minister of Defense, Markian Lubkivskyi, told CNN that Russian private military group, Wagner was involved in the assassination attempt.

“They wanted to assassinate the leadership of Ukraine: our President and Prime Minister,” he told CNN.

“That was the goal and a couple of them were sent to Ukraine without any success,” he said.

According to Lubkivskyi, the plot to assassinate Zelensky and the Prime Minister was confirmed by Ukraine’s intelligence service and special forces in charge of protecting Zelensky.

“All these documents and the necessary proof will be presented to the International Court,” he said, adding that he could not reveal more due to operational reasons.

The war between Russia and Ukraine is already entering its second month, with many Ukrainian towns and cities destroyed and casualties now counted in thousands.