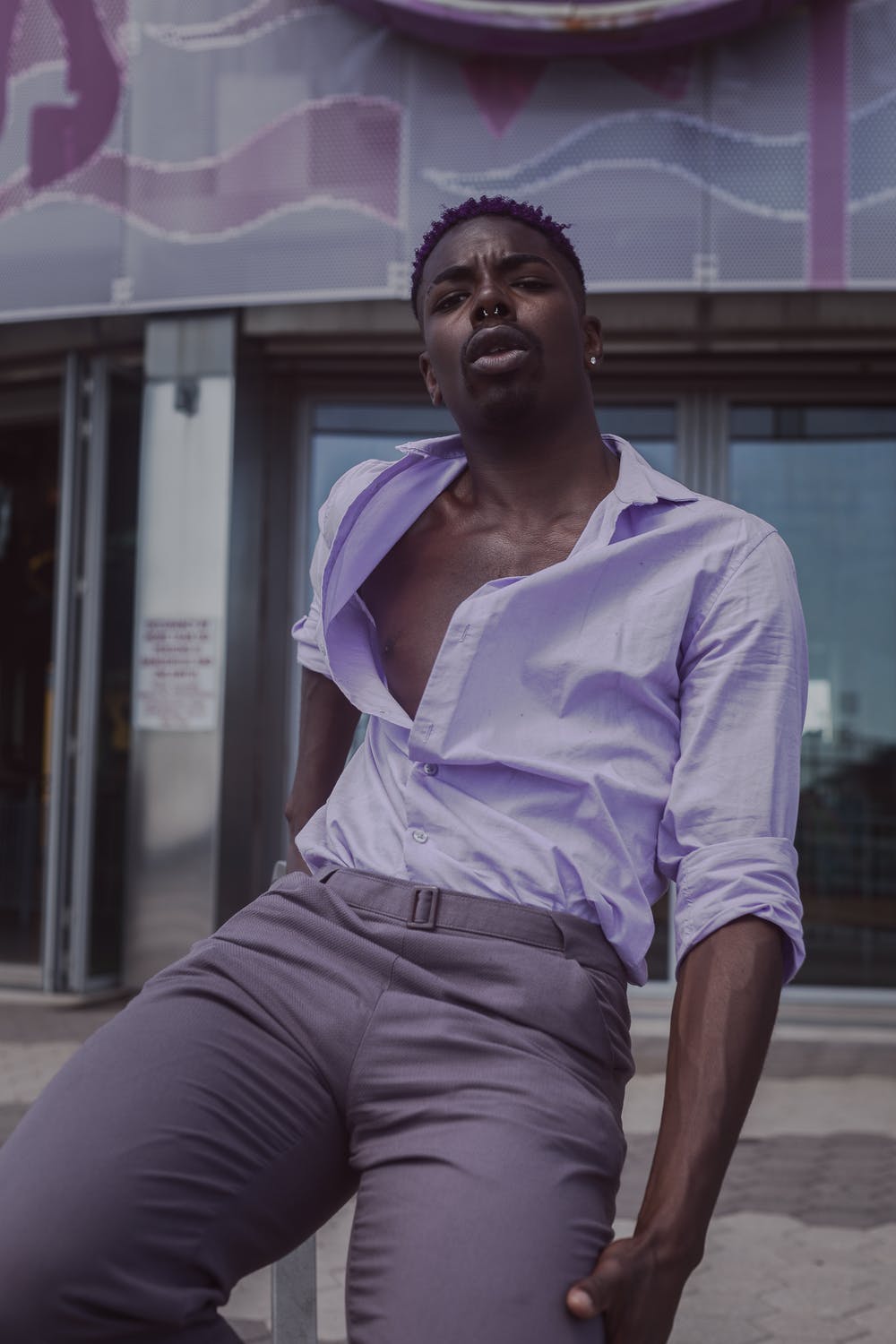 Women become weak when its about a tall handsome dark young man. Black is beautiful for real. Personally, I love my men tall and handsome. I don’t usually care about the skin-color most times.

Some ladies claim they are more secured with a dark-skinned guy as they feel he can’t get stained, unlike light-skinned guys. Their skin can still stay smooth even in harsh conditions while for a light-skinned guy, at any moment his skin might wrinkle if he doesn’t go through frequent skin-care routines.

Light or fair guys can easily get stained; unlike dark/black guys, you will hardly see/find dirt on them.

As for some ladies, they don’t care if he is dark-skinned or light-skinned as long as he is tall and responsible then they are good to go.

I don’t mind if he is light-skinned! As long as he is tall and responsible.

Light skin guys rock all the way whether tall or short, you gottta be responsible. So I don’t mind whether you are dark, light, tall or short. All I want in a guy is his responsibilities.

Well, i too prefer Dark dudes to the fair ones. Why? Black is Beautiful. And they perform better. (Wink emoji)

Everyone wants their child to be cute, some prefer a child who isn’t too light. And for them to achieve that goal, they know they need a dark man to complement their complexion.

Being dark in complexion doesn’t mean ladies will always go for you. A man who is dark-skinned doesn’t mean he is handsome. A man might be light-skinned and be super handsome at the same time.