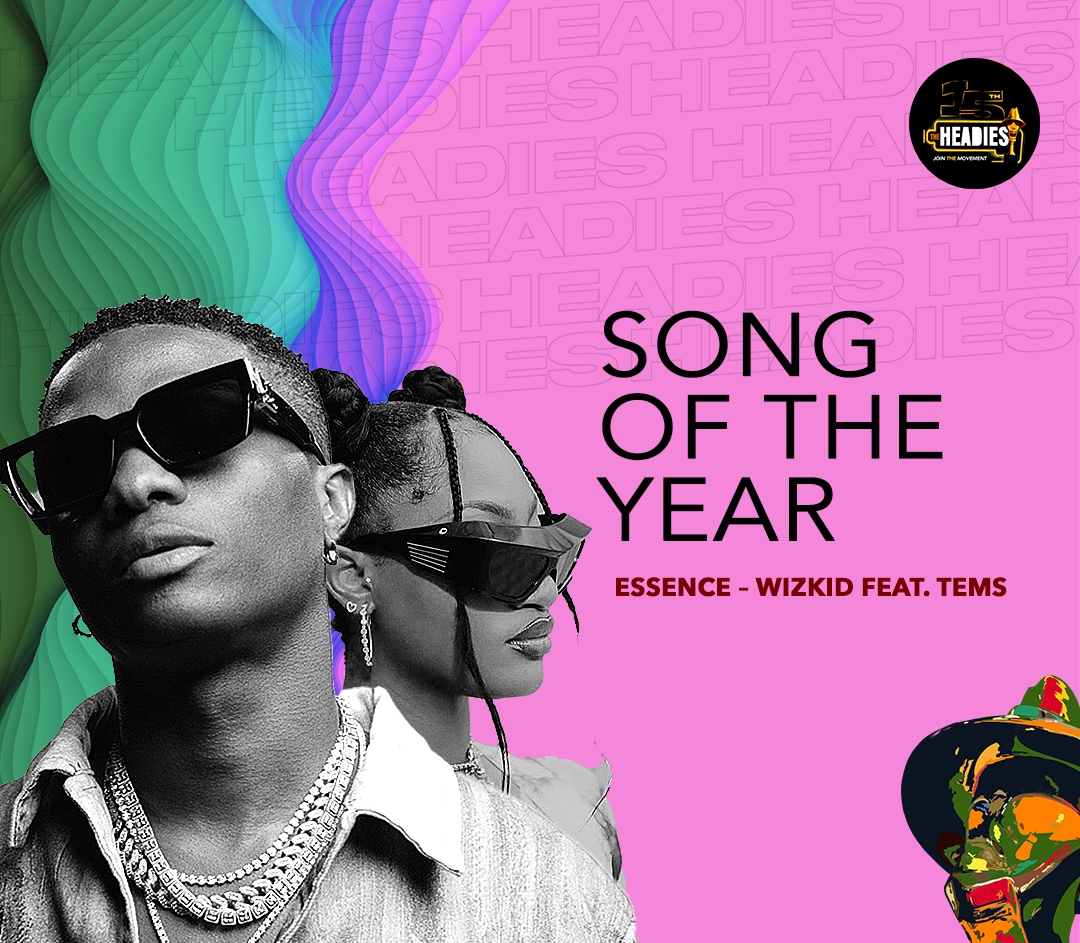 The 15th Headies Awards which took place on September 4 and was aired live from the COBB Energy Performing Arts Center in Atlanta, was hosted by American actor and comedian Anthony Anderson and Nollywood actress Osas Ighodaro.

With performances from artists to the announcement of winners, the event one which many look forward to

The event celebrates the best in music with extraordinary and historic wins. Wizkid, Tems, Waje, Adekunle Gold, BNXN, Oxlade, Gyakie, Olamide, Davido, and Burna Boy were among the stars that received gold statues for their performances in the year’s best music.

Here is the full list of the winners below:

Album of the Year – Wizkid (Made in Lagos (Deluxe Edition)

Digital Artiste of the Year – Davido

Humanitarian Award of the Year – Davido

Best Recording of the Year – Patoranking (Celebrate Me)

Producer of the Year – SARZ (Monalisa – Lojay and SARZ)

Lyricist on The Roll – A-Q (The Last Cypher)

Rookie of the Year – Fave