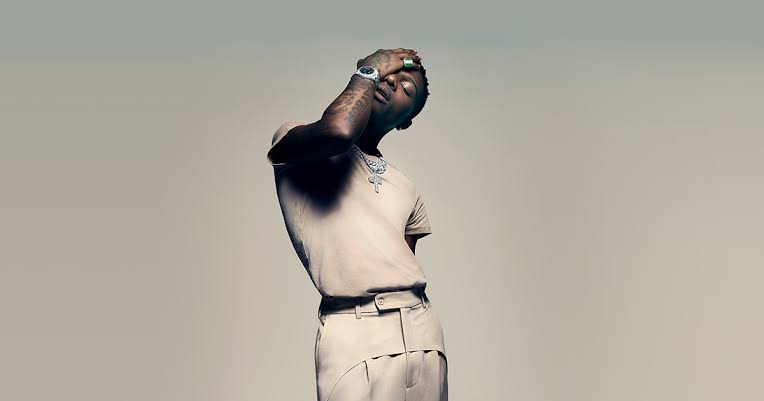 Wizkid, at AfroNation stopped during his to talk about unity and Afrobeats.

He said to a cheering crowd.

Recall that on December 31st 2021, Burna Boy took to his IG Stories to say that he and Davido are “good now,” adding that in 2022, “all of us must love ourselves by force.”

About a month later, Wizkid and Davido met each other in a nightclub in Lagos and hugged each other publicly for the first time in a while, and spent some time talking and hugging some more.

There’s no denying that there has been some rivalry between the trio in recent times. First it was between Wizkid and Davido, with Burna having a good relationship with both. And then, Burna and Davido fell out at some point, leaving the former being good friends with Wizkid (they even released two songs together during that time).

Watch the moment below:

In this article:Entertainment, Music, News, Wizkid