Zendaya Got Braids Again and Broke the Internet 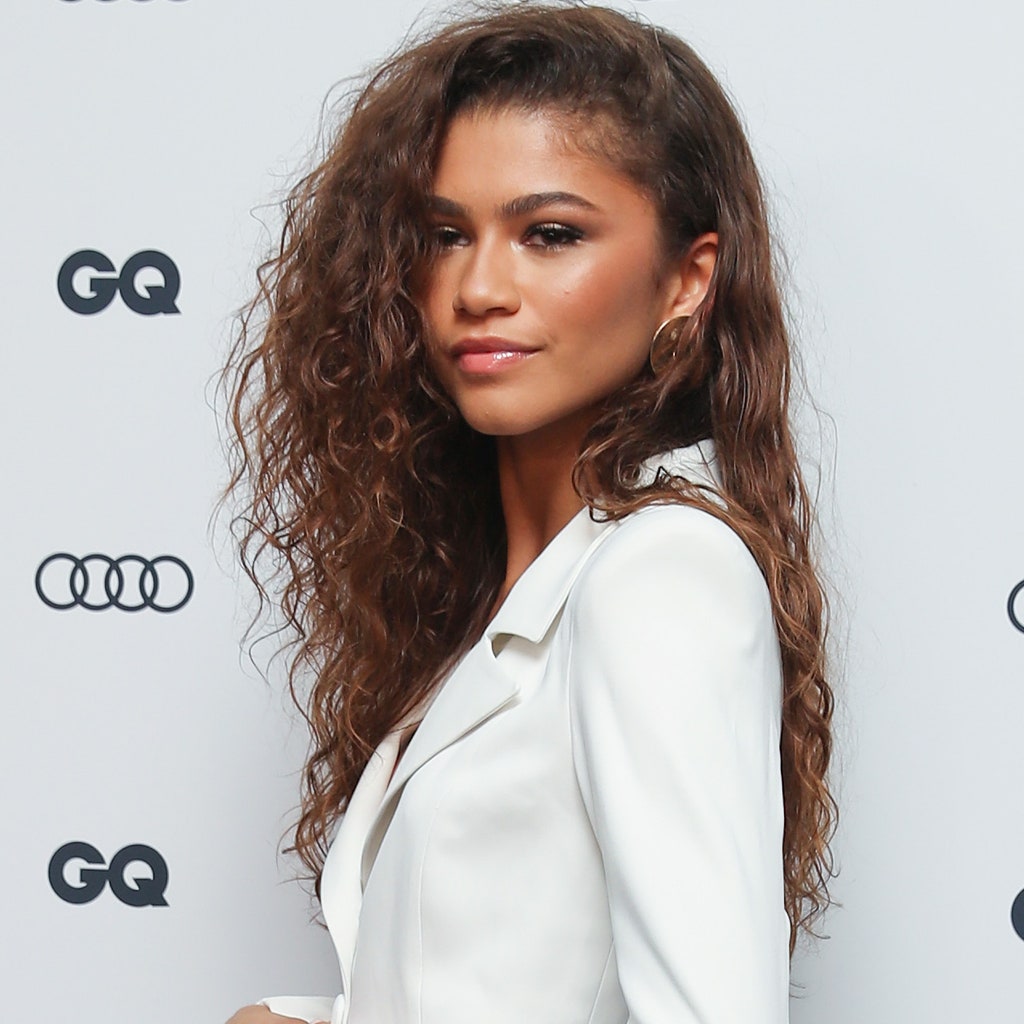 When it comes to fashion and beauty, Zendaya never disappoints and her latest change is the perfect proof.

On September 7, Zendaya took to Twitter and Instagram to share some golden hour selfies showing off her new braids. With her skin absolutely glowing, the photos — which Zendaya posted captionless to both platforms because, you know, the beauty really speaks for itself — quickly went viral among her fans. The pics racked up over 1.7 million likes on the bird app in just over 15 hours (something pretty much only BTS manages) and almost 10 million on Instagram. Clearly, Zendaya killed the selfie game and the fans were all on board for her new look.

Sorry I thought I was cute but then I remembered that girls like u exist lemme just sit down,” tweeted one fan in response to the photos. “How is beauty of this magnitude even allowed? I don’t understand,” another wrote.

On Instagram, Zendaya’s new braids were a big hit too, with fans and celebrities alike hyping the Euphoria star up in the comments. “The answer is yes,” commented Bretman Rock while Naomi Campbell wrote, “Face & Skin = DIVINE.” Troye Sivan contributed a simple “Wow” while Sofia Wylie wrote, “Sooooooo beautiful.”

This, of course, isn’t Zendaya’s first time rocking braids. She also wore them pre-COVID-19 (for those who can still remember those days) to the Critics’ Choice Awards back in January. Similarly to her new post, Zendaya’s look from that night — a metallic pink bustier from Tom Ford — quickly went viral across the internet. One thing is clear: Whether on a red carpet or taking golden hour photos in her backyard, Zendaya never misses.

In this article:Beauty, Celebrity, Featured 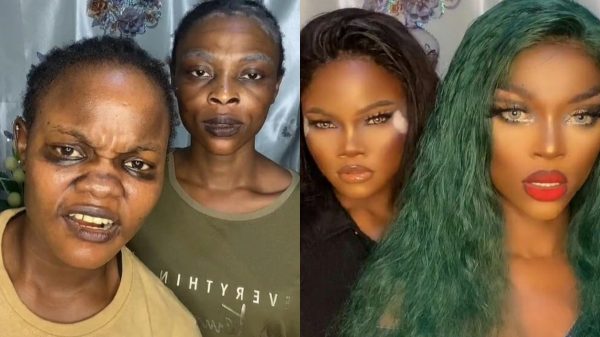 Two cousins have shared a makeup look that is so impressive, people are asking for the government to put a ban on makeup. Ray... 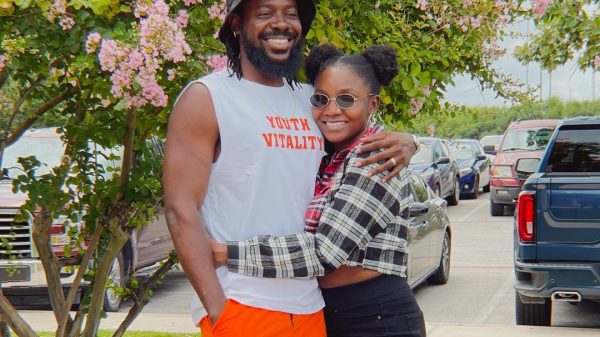 Adekunle Gold and his wife, Simi are celebrating three years of marriage with lovely photos and ‘awnnn’ texts. The lovebirds proved that their love... 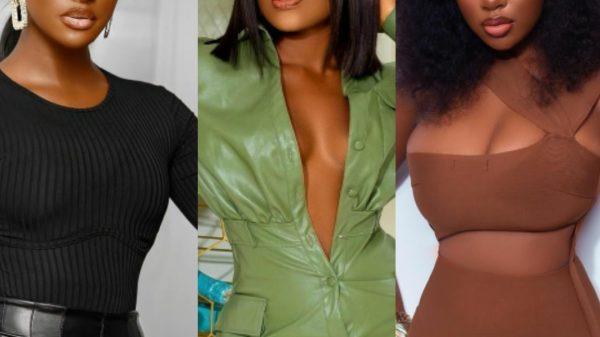 hile most guys are always on the race of chasing light-skinned girls, they seem to forget that black is king and a girl don’t...