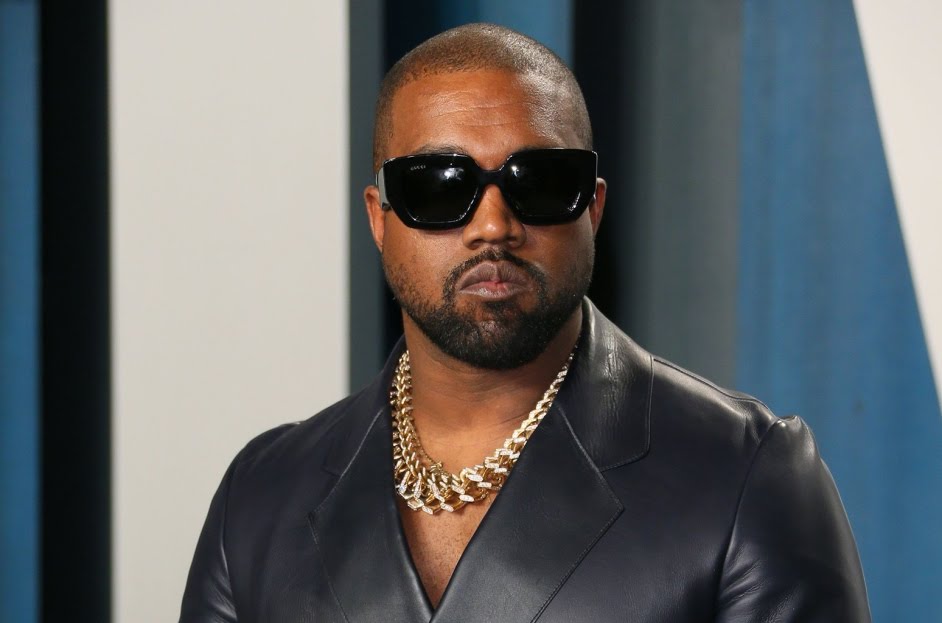 Following Kanye West‘s anti-semitism remarks, lots of companies have been cutting ties with him and it appears Apple Music has joined the list.

Apple Music, has pulled Kanye West Essentials playlist after the rapper made offensive comments online and again in interviews

A search for the rapper’s playlist shows “Item not available”.

Fans pointed this out online and believe Apple has quietly pulled Kanye’s playlist.

Daniel Ek, CEO at Spotify, Apple Music’s rival, addressed the hip-hop star and his “awful” comments for an interview with Reuters.

He, however, noted that his music did not violate the Spotify’s anti-hate policies and that the ball was in the court of Ye’s label, Universal Music Group’s Def Jam, to pull his catalog if they chose to.

“It’s really just his music, and his music doesn’t violate our policy,” Ek told Reuters, noting, “It’s up to his label, if they want to take action or not.”

Ek went on to explain that Ye’s anti-Semitic comments would have been yanked from Spotify if they had made in a podcast or recording, per their hate speech policy, but that wasn’t the case

In this article:Kanye West, Music, News