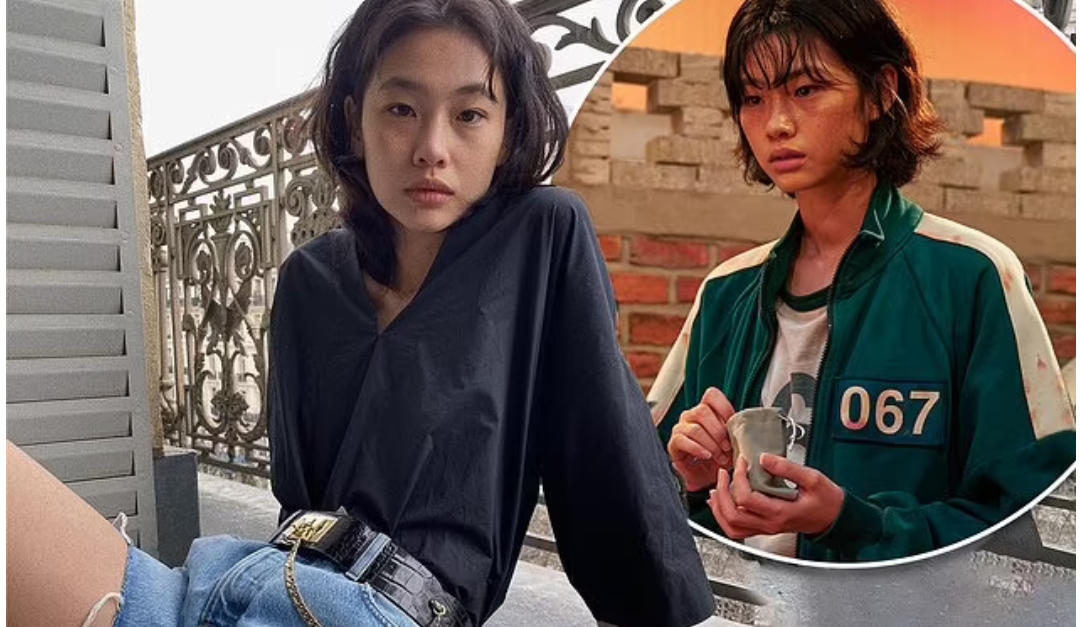 The French fashion house, Louis Vuitton, announced the news on Instagram, alongside a photo of the 27-year-old posing in a stunning white mini dress.

Perfectly embodying the independent #LouisVuitton woman, the Netflix #SquidGame star embarks on this new journey with the Maison after first gracing the runway and being featured in a ready-to-wear campaign in 2017.’

The creative director of Louis Vuitton, Nicolas Ghesquiere, also revealed how the actress’ talent impressed him.

‘I immediately fell in love with HoYeon’s great talent and fantastic personality, and I am looking forward to starting this new chapter of the journey we started at Louis Vuitton a few years ago.’

This is coming after the suqid game start, HoYeon became Korea’s most-followed actress on Instagram.

Pop Crave broke the news on Twitter on Tuesday, reporting how she’d gained 13.2 million followers in a matter of weeks following the global success of Squid Game.

The star had just 400,000 followers three weeks ago, back in September.

Despite this claim, Kim Ji-soo, better known mononymously as Jisoo, is a Korean singer and actress who has 47.6 million followers.

The gory South Korean survival thriller revolves around a deadly game show in which cash-strapped contestants play six childhood games for their chance to win a $53million prize.

The losers are ruthlessly killed by a masked death squad.

The foreign-language show has become a hit globally, with slasher fans comparing the series to horror classics such as Saw and Battle Royale. 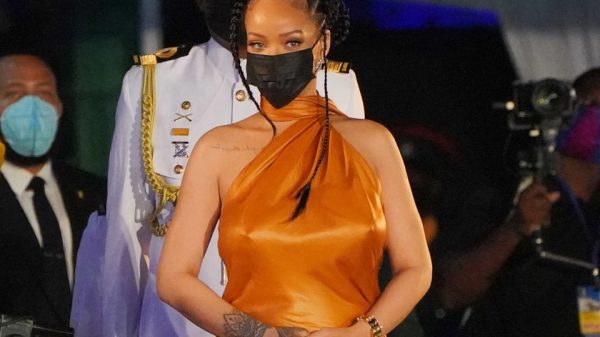 In 2010, Rihanna went through a red phase. Coinciding with the release of her killer studio album, Loud (thank you, Rih), the singer dyed... 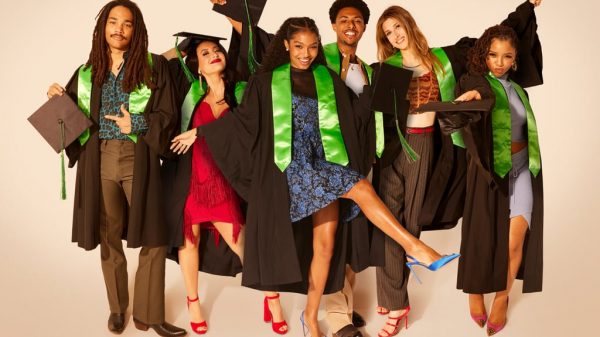 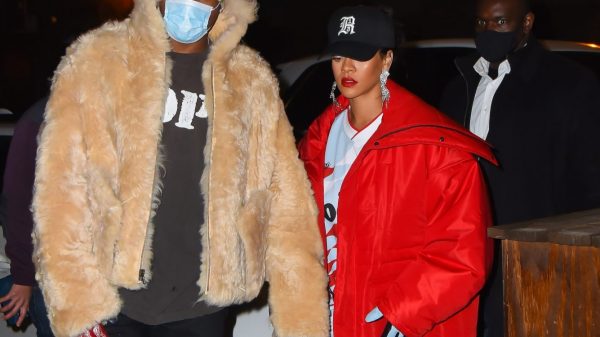 Rihanna has already worn an extreme miniskirt in the dead of winter, so it comes as little surprise that on a recent date night...